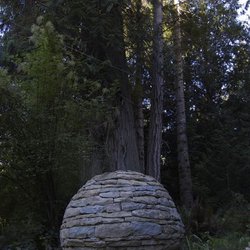 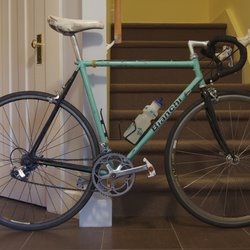 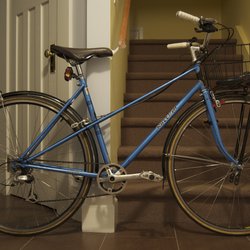 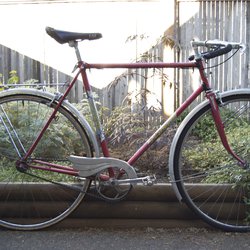 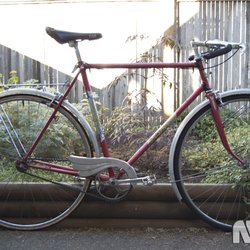 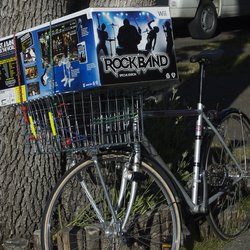 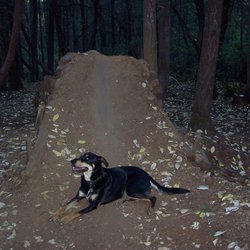 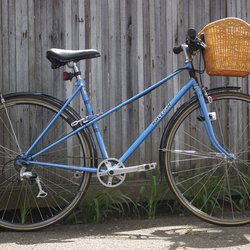 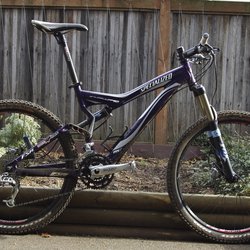 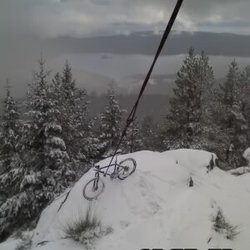 @andrew: If you verified that the sponsorships were up to date than that sounds adequate. I guess I missed that in your article, but I was left with the impression that you just checked their pages, making the assumption that not being listed means that they don’t contribute.

Do any of the trail orgs you looked at list individual donors and their occupation?  Dentists may be making personal donations as well and you’d have no idea unless their info is listed.

Although your last line makes it a bit more clear what the thrust of this article is: they’re missing a marketing opportunity. Up to them if that’s valuable or not really, but somehow I doubt it.

Business is people, they choose to be crass or not.

That’s what it would have taken to not call out the easily identified 14 dentists (probably sole proprietors) he says don’t sponsor trails.

If you actually want finding a dentist I’ve had a lot of work done and gone through a few so here ya go:

Go to one within walking distance as that is important to you.

Find one that doesn’t upsell.

Find one that fixes teeth of poor people or teaches.

Find one that likes to deal with kids if you have em.

Their contribution to our hobby and your job is pretty irrelevant in comparison the the previous three factors.

I don’t live near you so I can’t give you any recommendations.

No, that’s not the whole point.  Most small businesses are helping because they can, not because it’s a valuable marketing tool

The business that you see are the ones that have done something AND made a point of promoting that fact.

Most of us just help out and get on with it. Leveraging for marketing purposes is crass to me so I don’t do it unless I can extend the charity’s reach.

It’s your conclusion that they don’t contribute that I take exception to.

If you said that no one publicized their contribution I wouldn’t have anything to say.

You mention 14 dentist offices within walking distance. 14 phone calls don’t seem like much of a “burden” to me.

Yes, you should talk to the people that you’re writing about.

I wouldn’t make the assumption that not being listed means that sponsorship isn’t taking place.

You’re the journalist, you’re the one responsible for the research.  Your burden is to do whatever it takes to make a well-supported position.

Not every sponsorship ends up being listed on a website somewhere. I bet if he picked up the phone and talked to some dentists he’d find a few who sponsor the all important social need that is mountain biking.

I know a couple of dentists, both of whom USED to mountain bike.

One of em is single so he spends his time messing around with Audis, Porches, watches, trips and expensive girlfriends. No time for mountain bikin.

The other one gave up the mountain bike after a bit of a crash injured his hand. With two kids at home, a half dozen staff and a half million tied up in his new practice he’s not comfortable with the risk. A real injury to his hand would bring it all down.

My dentist and his dentist wife mountain bike.

Edit #2: All of these guys donate dental services to people who can’t afford them.  Broke peoples teeth are way more important then rich people hobbies so they’re making the right choice IMO.

Edit: I’d like to also point out that not being listed on an organizations website isn’t a conclusive indicator that you’re not contributing. My business contributes to numerous causes, hosts events for free etc. We’re not in anyone websites as a sponsor because non profits aren’t good at that and we don’t do it for recognition.

Think I found my next FS bike.

Yeah, I hope they leave that one alone. It’s perfect.

Half of me wants a Sausages part 2, half of me thinks it was perfect and should be left alone…

I have a LB front rim with about three years on it, it’s mint.  I only removed it for something wider, will probably lace it up for a CX/gravel bike if I ever get a disc brake one.

Glad I’m not disappointing you any longer.

Enjoyed the first episode, seems like they still got it.

So hoping that they bring the Chicken Lady back…

Things don’t need to be perceptible to humans to be real.

Lol who's crazy now yo?

Not crazy. Human senses are limited, some things that are very real require instrumentation to be detected, if they even can be.

Thank you for your moderation efforts. I fully support having some standards of behavior/decency here, to not do so I believe results in a forum I wouldn’t be proud to host/own.

Trees falling create the physical phenomena that we, for our own understanding and nothing else, define as noise.

Things don’t need to be perceptible to humans to be real.