@dmvancouver where did you get them?

Assegai front and DHR2 rear is the best combo of tire out there.  Just a shame that Maxxis hasn't done a MaxxTerra in DD or DH casing (other than HR2).  MaxxGrip is not needed in the rear unless your racing or have $ to blow.

I just got one in the rear because there is nothing else available in a DH casing but it's not that bad.  Better than a DHF and Aggressor in the rear.  Brosnan seems to do ok with them.

99% of my bikes I've altered the suspension...  Avalanche Cartridges, EXT suspension, Vorsprung Smashpot, etc and with the 2020 Boxxer Select + that come on my HSP, I didn't have to do a thing.  It felt so good out of the box that I didn't even add a 2.1 charger damper.   RS Suspension is killing it.

I have....  I think it's over 2k US$.  Apparently their engineer is the smartest guy in the game.

Watch the Youtube video on the Fox 38 breakdown from Vorsprung.  Great insight to this fork and singlecrowns in general.    Fox screwed up in the HSC.  Probably get the Zeb when the new Range comes out.

I think if Sam rode a DC, it would be a greater acceptance/demand for it.  There is always going to be place for single crown (90% of the terrain out there).  Until RS and/or Fox comes out with it (36mm crowns),  there won't be a demand for it.  Until then, I'm riding my DH bike.  Long live the shuttle!  I did pedal it up to CBC yesterday

Put Sam Hill and Richie Rude on 180mm DC forks and they will sell....  it just makes sense.  Stiffer and less maintenance.  I think SRAM and Fox could make a DC fork at 2300 grams.  Current Boxxer is under 2600 grams now.

Ride reports of the Bartlett isn't that good and it's $$$.  Takes a lot of work to make a Boxxer work at 180mm.  There is a guy who's making a DC Lyrik (Lyrik Lowers, Boxxer internals) to keep the 15mm axle.

Sooner or later they come...  it's just a matter of marketing time.  You can only do so much with a single crown before you start adding too much weight.

Going from a DC to a single crown is astonishing the difference in braking and cornering control.

Turbines are great cranks...  they last forever, marginally heavier than Next and cheaper.  No brainer.  Their alloy rims are not that good either.

America is so f%cked....  can we close the border forever?

worst part is hikers with dogs not on leashes.... come close a few times taking animals out on JD. You only get to vote once right?

And you only get to and need to vote socialism in once.

I'd take socialism over fascism any day...  you think Trump is a good leader?  Bringing the country together?

to the nut going up John Deere on his e-bike, please stop.  I knew this would start happening.

Didn't really need any audio for that game....watching Vegas slam 'Nucks through the boards and score a bunch of goals was pretty self-explanatory.

Nucks are out muscled and have less talent on the ice...  going to be a quick series.  Always next year eh.... 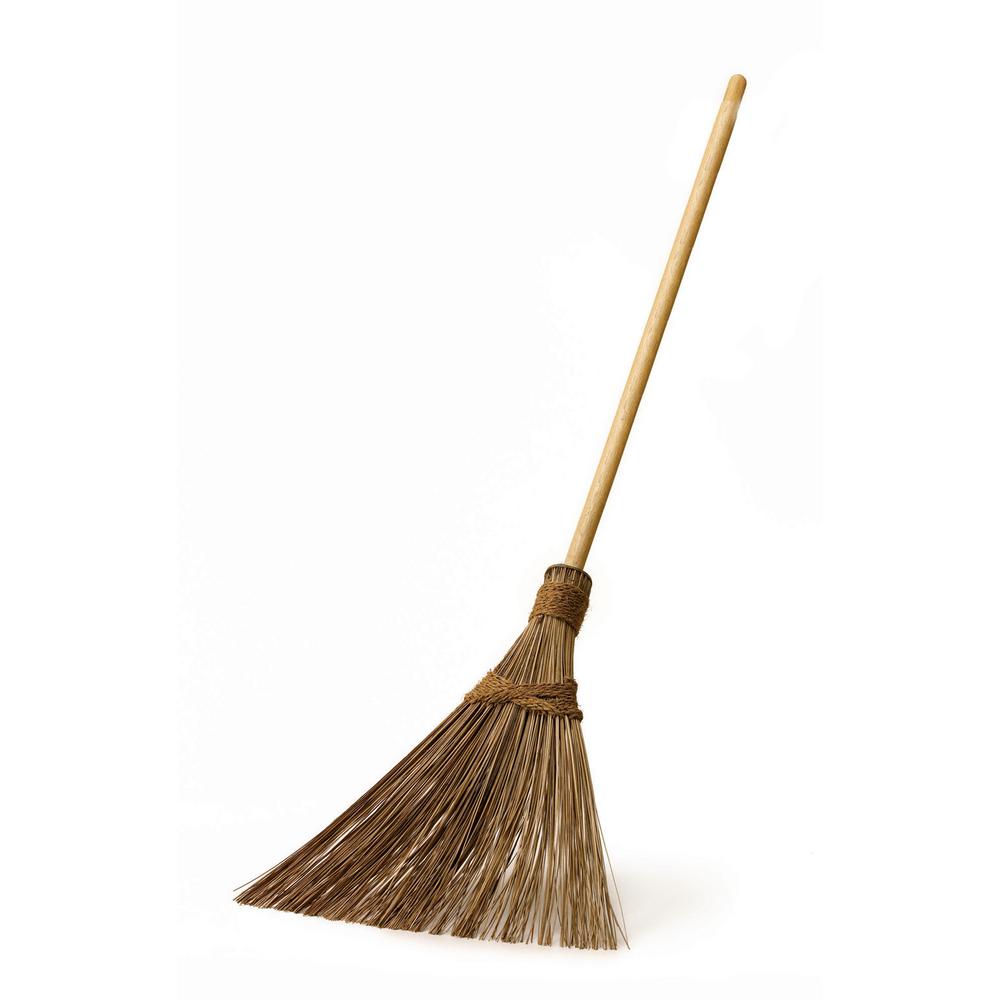 rimpactmtb....  $140 for the pro version with valves delivered to NV.