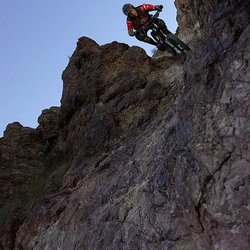 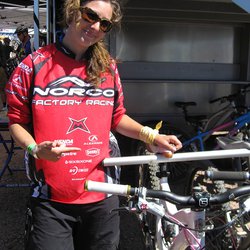 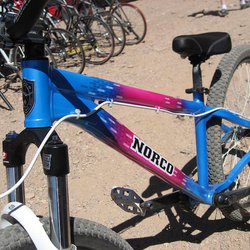 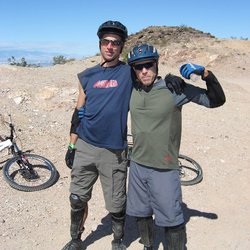 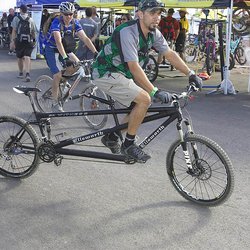 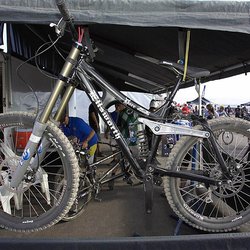 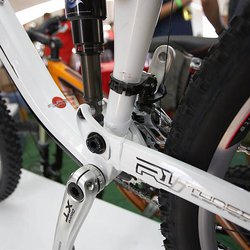 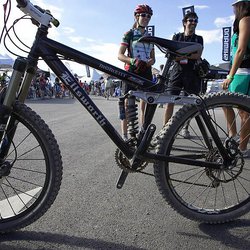 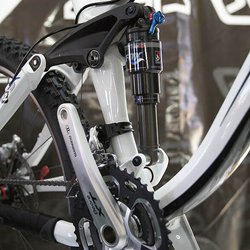 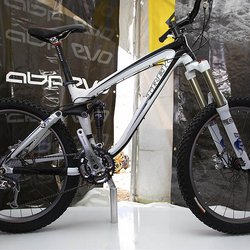 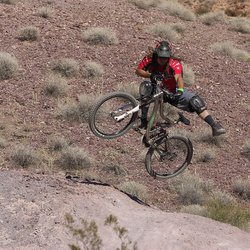 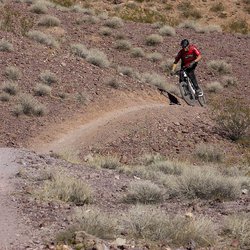 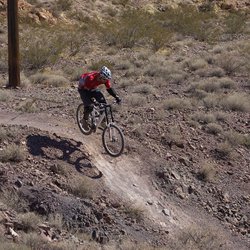 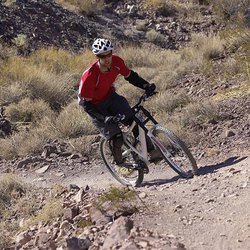 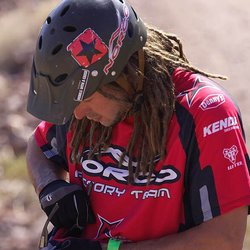 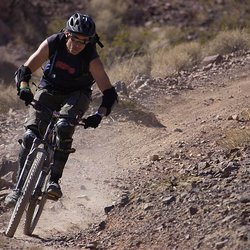 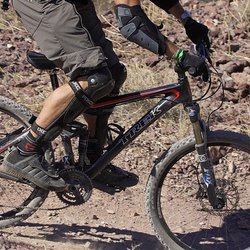 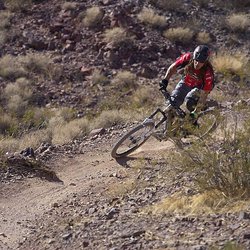 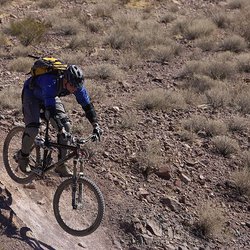 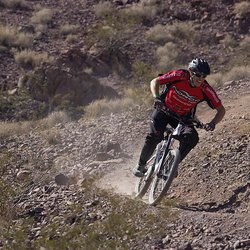 Best Uncle Dave column ever. You had me with the Douglas Adams reference.

Thanks for the correction Rob, I could have sworn the Magura guys said "Gustav" and "rim brake" in the same sentence.

I knew this was Lethbridge before seeing the keywords section. I love the area around my home town. Nice shot too!

Not enough fork ? or both ? I did a parking lot spin on a Django and it had a Fox 36 150mm up front , they have a headtube spacer of the bottom cup , raises the front end 10mm or so if I remember correctly .

Both. I don't think I was as clear in my note as I could have been - I didn't ride down Girl Scout, only up it. Riding down GS would have been a blast on the Django. It was my attempt at riding down Ginger that made me wish I was on something a little bigger. On a side note, years ago (according to our dusty memories), Lance Canfield said that Ginger was the scariest trail he'd ever ridden down.

Yup, and there's some great stuff up there off the beaten path. We we're lucky enough to get a tour from Brent himself back in the day. The front side of the hill has a really cool drop, to winding slot canyon trail. Highly recommended. It used to continue right to Brent's house and his awesome bike garage!

Unfortunately RM wasn't at the Dirt Demo this year, so no Slayer. I did however head up to Ginger with the Devinci Django. That trail is crazy!!! Holy eff. I haven't walked so much on a trail since my first ride on the Shore years ago. The Django was great climbing up Girl Scout, but was a little less bike than I would have liked to have had coming down. Kudos to you if you were cleaning that trail!

Such a stupid tragedy :( RIP. My thoughts are with his family.

Really? He should have Strava KOM'ed the shit out of it.

Apparently his gf lives (or lived) in Vancouver. First time I saw him, I had no idea who it was, aside from some greasy looking guy nerding out in full team Sky kit. Next time I saw him, I was with a buddy who enlightened me as to who he was. He should totally strava everything around here.

Ouch. I guess that's it for Ryder. Maybe he can get a stage win, which would help with his confidence I'm sure. Now I'm going to cheer for Uran, I like that long haired Colombian, and he's riding better than Wiggo. Plus I've seen him here climbing Cypress a few times, and he always gives a nod.

whoops, just saw that it's been posted in photos/vids already. 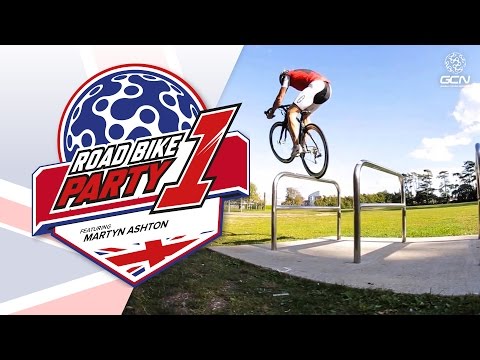 That SB66 could be a contender to replace my irreplaceable .243 (Cam loves it, he's just in denial) for riding on the sho'. And the Wilson - wow, what a beauty! Nice work boys, keep 'em coming!

lol I just signed in to post the same video. Everything about it is excellent, and now that stupid song is stuck in my head.