Nsmb, I need a Mankini!

how ever it ends up, it ain't going to be pretty.

Amazon was the easiest, good suggestion and i was able to get it and 2 pair of mirrored cop shades for 30 bucks all in.

Do we dare ask why you need this and are the cop shades part of the outfit?

There used to be a lady named Kathleen that was out of the just ladies fitness across from the willowbrook mall. no idea if she is still there or not but she helped me out immensely when i lived down there. 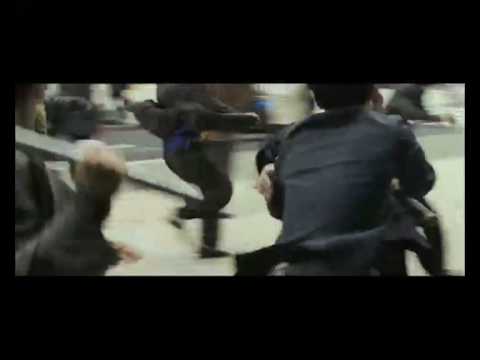 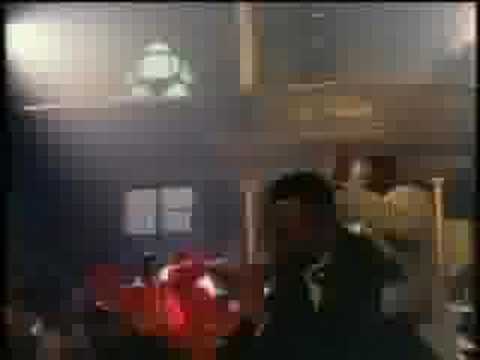 netflix no worky on android tablet???

You're pretty much the only person who thinks that. The nexus 7 is a great little unit. The only draw back was the lack of expandable memory.

My fiancee got one for her birthday this year and it was a piece of shit out of the box. Internet wouldn't connect, would randomly shut on and off. It was so bad that when we returned it the retailer was well aware of how crappy they were and knew why we were returning it before we even said anything.

I saw a bunch come back where I worked too. Batteries not holding a charge right out of the box, the screen actually separating from the back, internet not connecting at all.

They very well may be a great little unit but my experience with them is extremely poor.

She exchanged hers and with a few bucks more got a 16gb 8" samsung tab 3.

Thanks but they sublimate on their own jerseys, not on a customer supplied Fox jersey. I'm trying to create a replica World Cup jersey.

Just win the world cup and get a real one. Problem solved.

netflix no worky on android tablet???

Yeah, I'd return them and get the original Nexus 7. You should be able to find the 16GB version for under $200. Upgrade it to 4.3 and your kids will be good to go.

I don't think any non-Nexus tablets have gotten 4.3 yet, and most probably won't.

the nexus 7 sucked. i couldnt give them away when i used to sell them. find a 7" samsung tab 2. should be $150-$175 now. bought that and a otterbox case for my kid for her bday. she has dropped that thing off her top bunk with no issues.

Just building my collection back up. A few years ago I lost about 300gb of music when someone knocked my external drive of my computer desk and busted the drive.

My household has been very blessed as we are in the top 10 %, are we evil "peacockers" too?

I lost 50gb of music when I put a fresh install of windows 8 on my PC and my backup failed.

My sister in law recently was sworn in as a Canadian citizen. Took her nearly 4 years to do. At the ceremony there was a family of Asian decent being sworn in. The youngest son had to translate what was being said so they could repeat it back to the judge officiating the ceremony. I don't get how you can live in a country for that long and not pick up the language. I guess its just me but when I move or travel somewhere I do so to pick up the culture, not to create a keep my culture and expect others to adapt.

I look for KenN's post telling me what I should think on a certain subject, then I look for boobs and then I "laugh" at the tags.

I remember when McD's had pizza. Now that was some good pizza.

no a man would use leaves of poison ivy.

Not sure about downtown, but the best in Langley is Jim's Pizza.

is angelos still around? nothing beat that pizza to kick a hangovers ass.

Honest question, is that one true?

I think that part of the article was talking about the Aussies, not Canada.