wow, pretty wild about the Griz at Mowson. locals told me the Griz are rarely found that low or near roads/people. another local told me that the sows w cubs sometimes prefer roads/people to anywhere boars are (close to the alpine) so as to preserve their cubs. 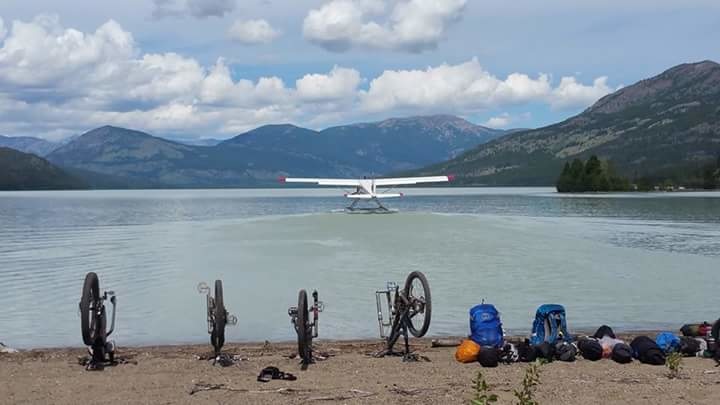