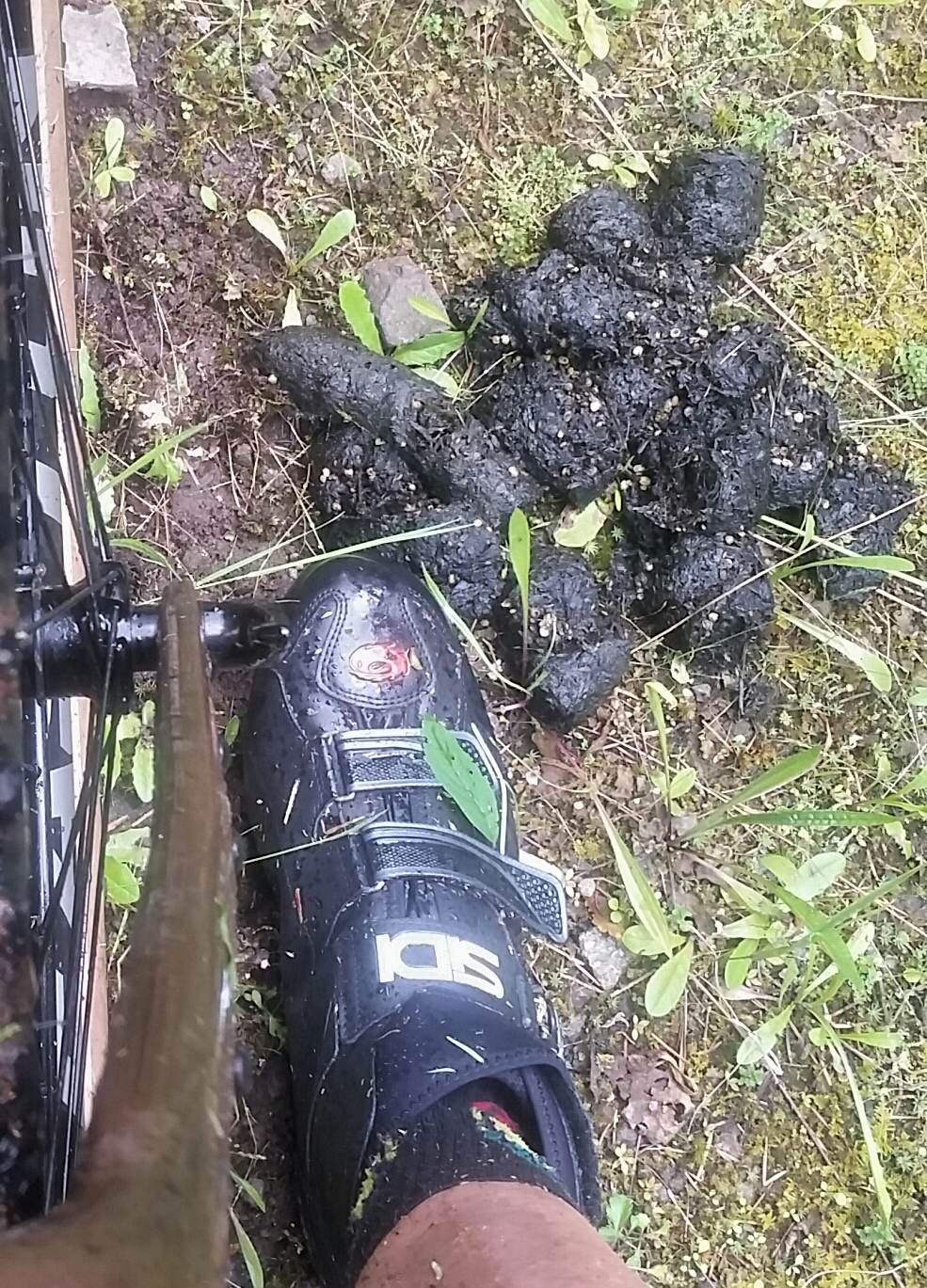 There were four in Campbell River a couple of months ago.