best advice today. done. cant ready his shit no more. more should do the same.

I want to make sure I dont "look at you funny", but I dont know who you are. I look funny at people everyday - most deserve it!

Its pointless to threaten people with real actions about how they treat an online personality with a cartoon name.

Please tell me who you are so that I can avoid looking at you funny.

It looks like this has been just the thing needed to kick start a working relationship between CMHC and the users of "their" land:

…should have sent in Smeadly instead, I hear he's the charming one.

I'm still waiting for all our real identities to be outed and NSMB.com shut down.

At the rate he makes and brakes empty promises, you think he'd be a more successful politician.

I don't see why anyone is wasting their time reading or responding to Uncle Scrooge. He is entirely without merit and not worth anyone's time of day.

What about Hazen Trollbert for a trail name?

Listen up toots - no one has threatened your spouses and children in any legal manner.

I can assure you and your ilk that when one of you so has much as looks funny at me, my spouse, my nephews and/or my property I will seek every form of relief that exists. Because sometimes, all we can do is just be da bitch :-).

This is like watching a cat play with string.

Because this thread has 6 Gold Stars possums and it is because of your Uncle Scrooge.

I highly doubt that. TBH I'm embarrassed for you with your highly over inflated sense of self worth. Council must think the same thing when you show up to address them at meetings looking like a fat slob without the decency to respect the process and dress accordingly.

I don't see why anyone is wasting their time reading or responding to Uncle Scrooge. He is entirely without merit and not worth anyone's time of day.

Common' you have to admit he is one of the more entertaining troll types we have had.

I for one applaud his insistence and persistence. Yes he can threaten, he can make homo-phobic comments that really have no place in a civilized conversation, but much of his tilting-at-windmills seems to have a positive impact.

It makes the anti-mountain bike lobby look certifiable. Similarly, HC's continued pursuit of his vendetta with Mr. Bond - only helps Mr. Bond. It is hard for a lowly municipal counselor to get his name out there. They are largely ignored by the press. However, having a nemesis such as HC not only gets Bond's name in the media - but regardless of what he says - Bond looks rational and measured in comparison.

Play on Mr. Duck. Play on

I'm just waiting for pointers from old scrooge on his secret to diving and swimming in a pile of money. It's a solid, fer crissake! It's part of my research. You know, for when I have a huge room full of cash money.

This is like watching a cat play with string. 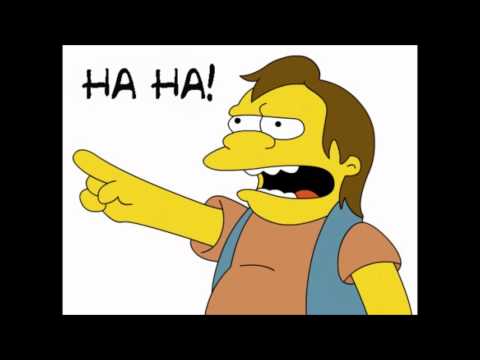 Have a separate window open waiting for that Twitter response…….

This is going to make a certain someone apoplectic.

BÃ©asse said he was looking forward to getting back into the area.

"Definitely for me, when those signs came up, we asked our members to respect it so I haven't been on those trails since the signage went up," he said. 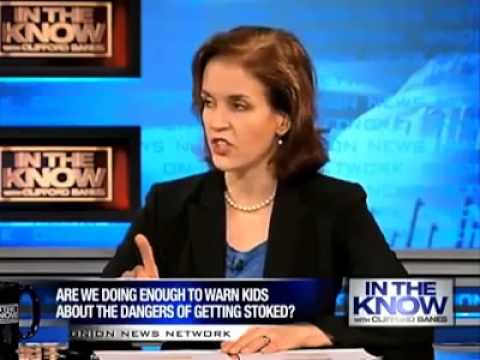 While at least you didn't call him an angry old curmudgeon. So I guess you are not into your cups yet today.

Interesting none of you have bothered to show up at my front window at 9pm flashing your headlights as you did to Monica the other night. I guess you only do that to 61-year-old women :-)

Well to be honest you're not that old, you only look ancient.

Build a Bike Wash Station for around $50