Monica has been great for the Mtb community.

She helps us to focus our efforts as a galvanizing force.

We could never have gotten a trail through mountain view park let alone her road.

And NOW she could be the catalyst that legitimizes mountain biking in the CMHC!

I don't know Monica and haven't seen her nonsense like you guys have, but it seems like if we are going to have anyone lobby against mountain biking on the Shore, she's who we want doing it.

Grab yourself a great big drink Monica! You deserve it.

And Monica, it's never too late to find another way to enjoy the forest. Perhaps launching off structures won't be your cup of tea (not really mine either) but I bet you too can find some solitude on two.

What does medium term mean???

The best Jerry! The best! 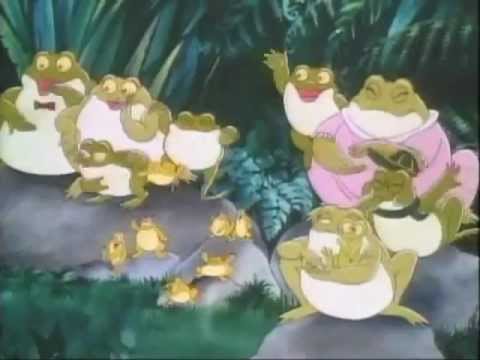 Cam, can we arrange a pair of socks for the most creative and non vulgar suggestion?