Once a dogs bum gland exploded on me…the smell was so bad I threw up. Tossed out my jeans, drove home in my gonch.
My dog owner friend thought it was very funny.

Well that's what you get for trying to bugger an animal!

they lick their bums then french kiss you

I dated a woman that did something similar.

As a dog owner being completely entitled and arrogant about the issue isn't a workable option. That's called being an Asshole, plain and simple. And it's not doing the rest of the dog owners any favors. A lot of people have a legitimate fear of dogs, and really if people are being reasonable and basing their fears on probabilities, everyone should initially be defensive around dogs until proven otherwise. Especially with their children.

No doubt dogs are man's best friend and are a part of us, deserving our love and respect. But anyone that's putting their dogs above their fellow human beings needs to think deeper.

About 4 years ago in the local Best Buy some woman had her dog in the store. When my daughter and I walked past, about 7 meters distance. Her dog started the whole growling ad straining at the leash crap. She got upset because she noticed me moving between her dog and my kid while getting ready to punt the fucking thing across the store.

Funny thing is all the dogs we encountered that caused the problems where the smaller ones. With one exception all the bigger breeds have come up, had a sniff, and kept going.

That's what happens when you don't do regular maintenance every 5000 km. 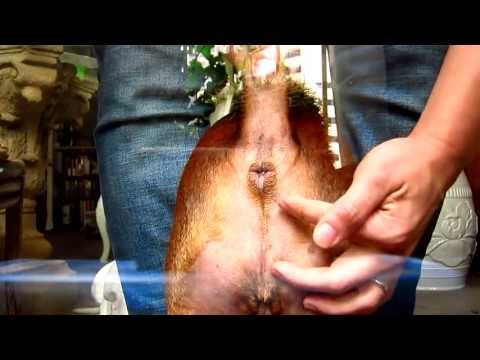