3 sheets whom is too busy to snake much of anything

This year is the year.

but how do you move here and make a go of it is the million dollar question?

Land of countless opportunities if you dont mind taking a little risk.

This year is the year.

for what? The year you are finaly gona come [HTML_REMOVED] get those tip loops for your skins?

edit: trace of snow on HBM last week, its getting colder at night, somebody said a 1st frost alredy …winter is ahead of sched

m0ar oil! m0ar pipelines! Yesyesyes. I dunno about you, but I effing love plastic, my new cell is the shiz 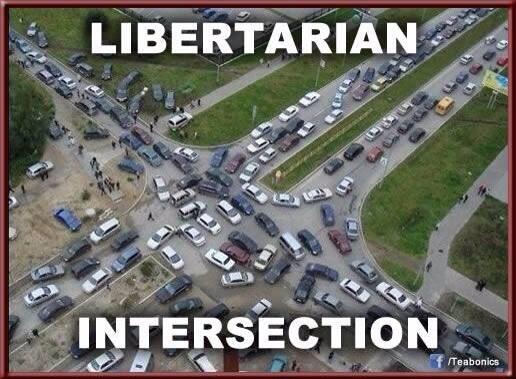 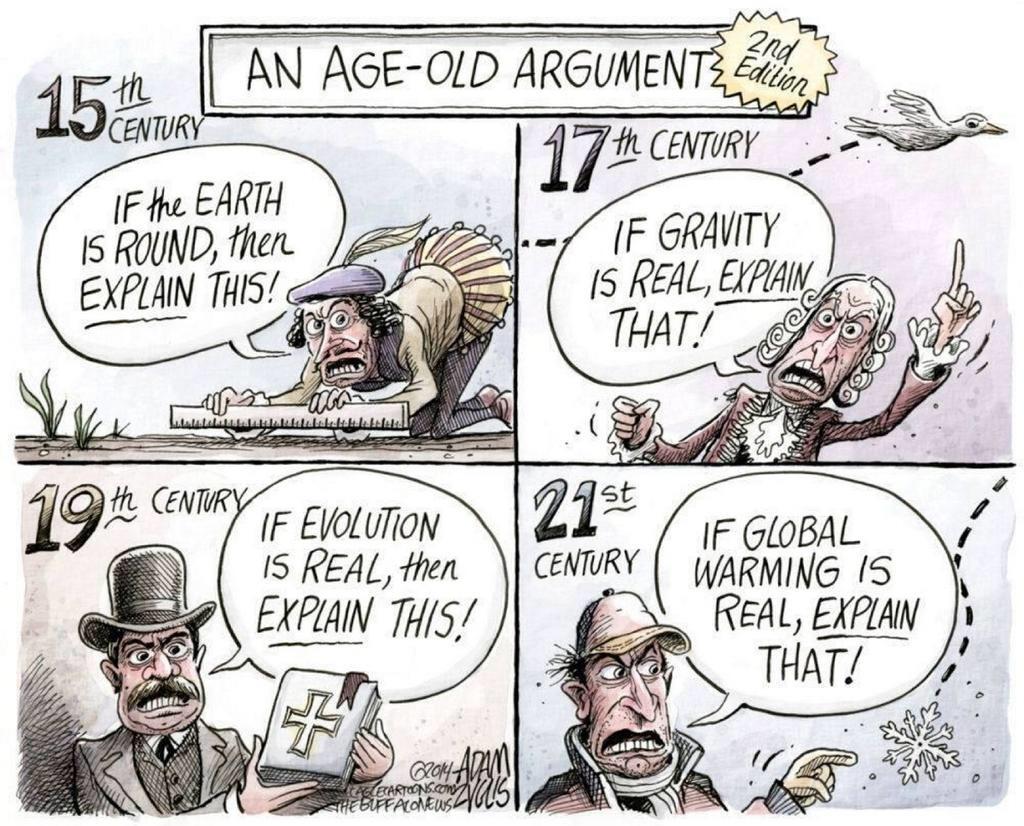 it happens every year… there's some snow somewhere and someone spouts off it's going to be the best season ever!

So I've been out here in the middle of the Pacific for a few decades now, watching the north pacific bring us waves and then watching those storms dump on the mainland. The consistent weather we are famous for has been missing for a few years if not more. This summer has been very unique again, we just had three simultaneous hurricanes and more of these storms are passing north of us instead of south. The disruption of the NPAC high pressure has resulted in a noticeable increase in near shore water temps for a few years in row now. The weather data is all very clear about what is going on, all we can do is sit and watch, predicting has gotten a lot more difficult. Obviously snow will happen, Mauna Kea got a good dump this summer!

That story about the next winter olympics in China is interesting how they actual want a place that doesn't snow but is cold enough to make snow so they can totally control the venues.

it happens every year… there's some snow somewhere and someone spouts off it's going to be the best season ever!

Just need to find some tip loops and Im dialed!

well I ended up buying a ski pass after all my negative talk, see what happens this year (rolls dice)

latest news on the El Nino front:
One of the biggest on record and strengthening.
It looks like it is here to stay for the winter.
Not sure how it ll correlate with the snow delivery this winter but likely not a good omen.

Lived in Whistler during the last one.
Snowed all winter.
Will be epic everywhere except anything under 1500 meters.