this was my least fav part of the whole movie, the rest was better

i went back to watching friends.

, however, notice the black guys pants don't leave much to the imajination.

The red's disease is strong in this one…

It's rampant in all action sports. At least this one is unapologetic about it (20 seconds in):
http://www.youtube.com/watch?v=6XTvgfwh5qQ 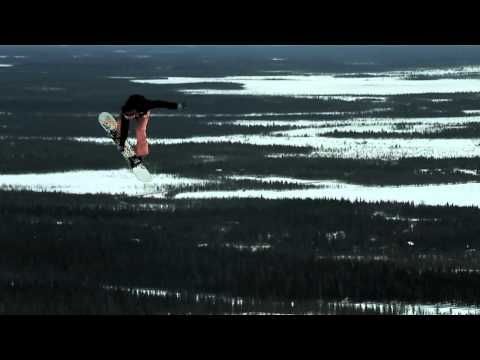 Wow this thread gives me hope.

That was really beautifully shot. If some of those frame stills were pictures in magazines I'd be stoked.

I like that this section isn't completely in black and white - just desaturated most of the way. You can still see bits of green and brown and I like that. [/post-process nerd]

The movie was fantastic. It was super artsy but it was still amazing and an overall job incredibly well done.

If we hit that bullseye, the rest of the dominos will fall like a house of cards. Checkmate.

go-ride.com says they have the movie in stock and ready to ship? Comments on youtube seem to confirm this???

Hopefully we get a confirmed shipping update asap because shit is starting to get confusing. I for one am a patient person but when a full seggy shows up on youtube and there are possible copies getting to people through bike stores I might end up rioting.

If we hit that bullseye, the rest of the dominos will fall like a house of cards. Checkmate.

Holy Shite that looks wicked.
A new approach and looks so top shelf.

How is ultra slow motion everything, dramatic voiceovers, storylines, no bike sounds, etc. a new approach in mountain bike videos?

So glad I bought NSX10 over this.

The riding itself or the lifestyle thing? 'Cause well I've been riding mtb's since about 1983 and probably will for a long time to come. But the whole injection of skiing and snowboarding lifestyle into mountain biking is really funny.

if the production and story values aren't your thing, the shots and riding are incredible

yeah theres lots of slomo… what the fuck did you expect? if they wanted to make a movie to fire up the keyboard warriors then they would have.

if you took off your shit-tinted glasses before you watched and took it for what it is, i'm sure you'd have a lovely time