We've upgraded our park from this: 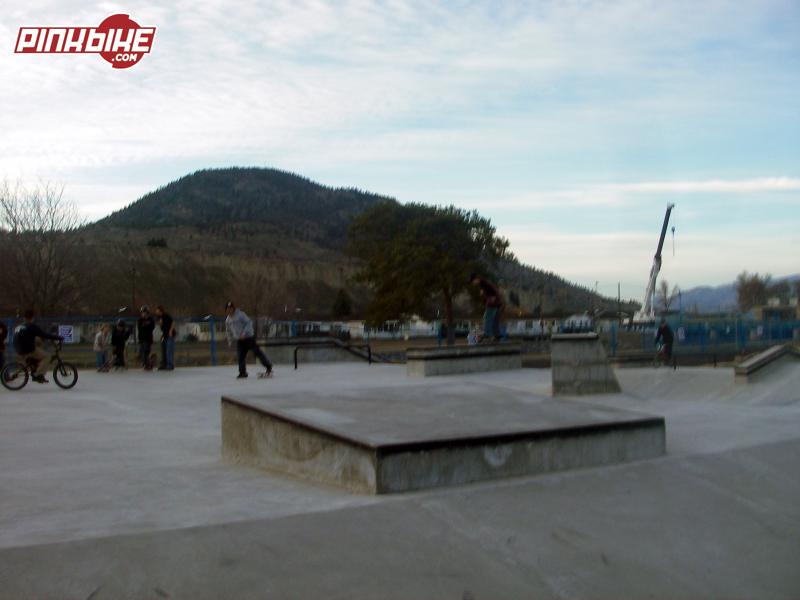 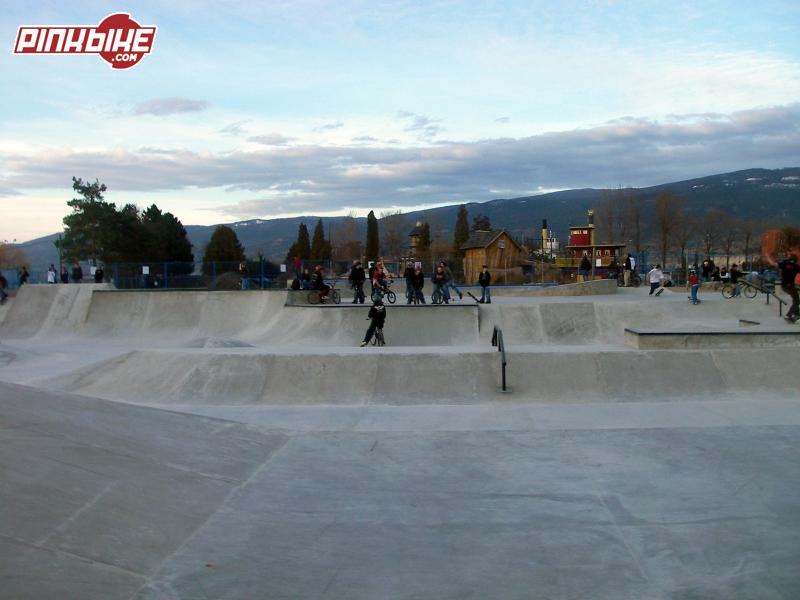 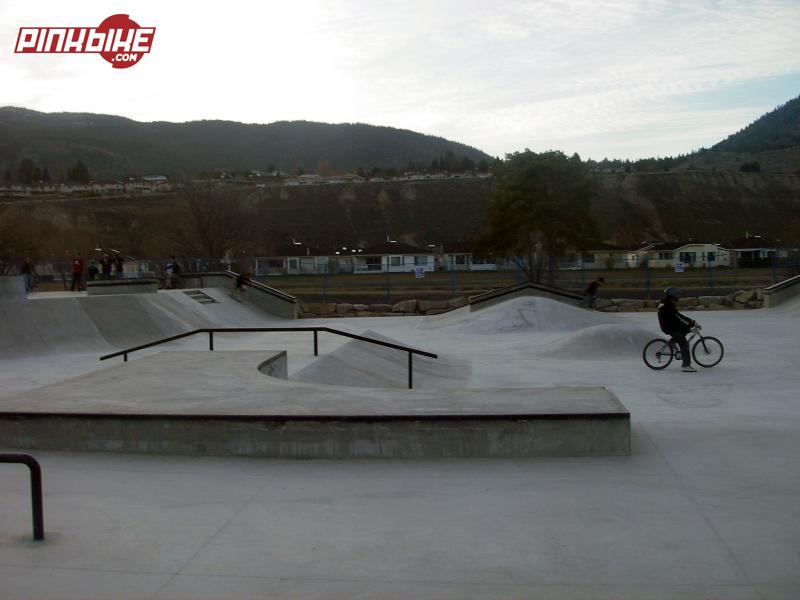 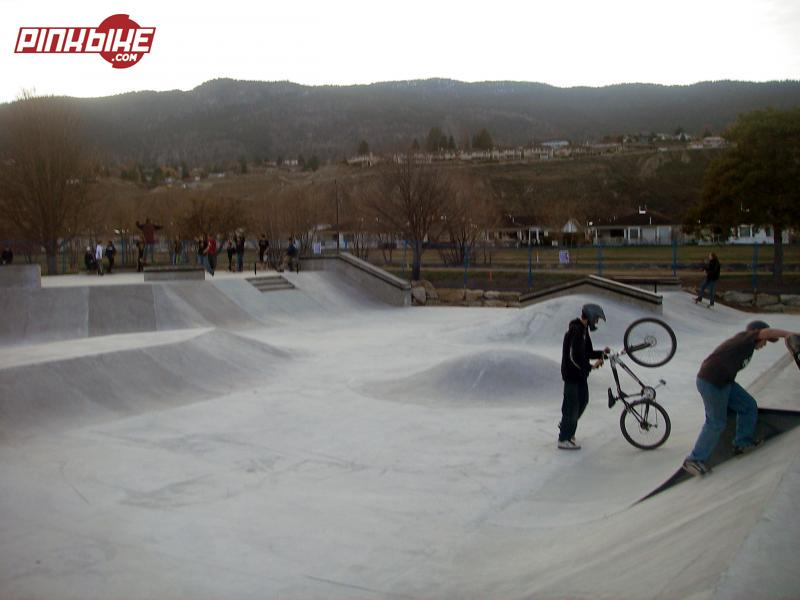 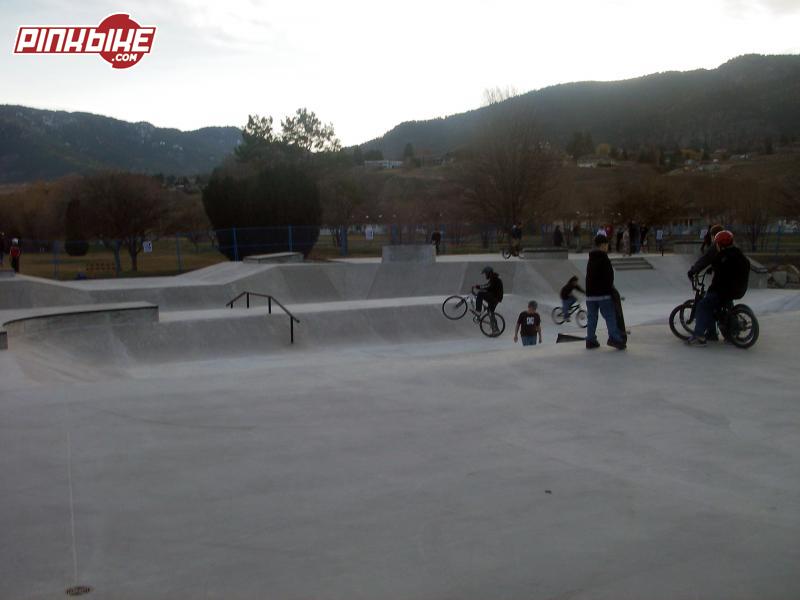 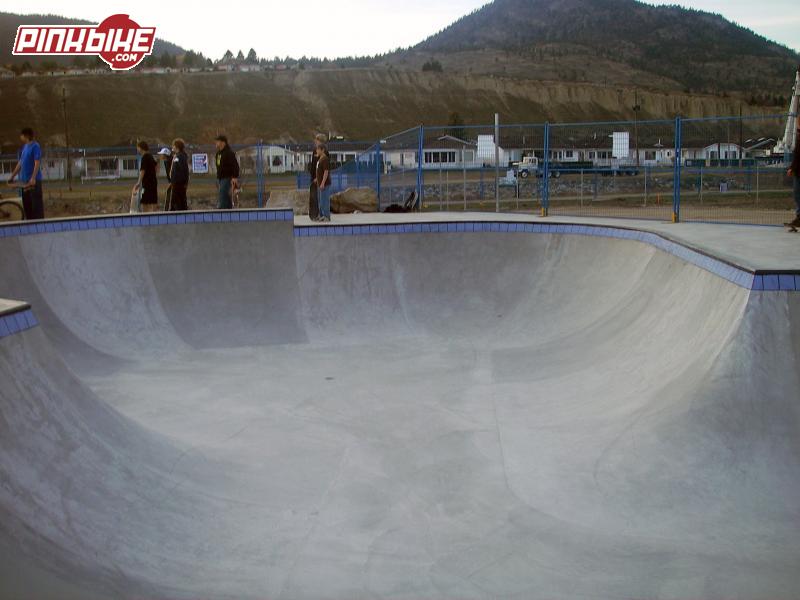 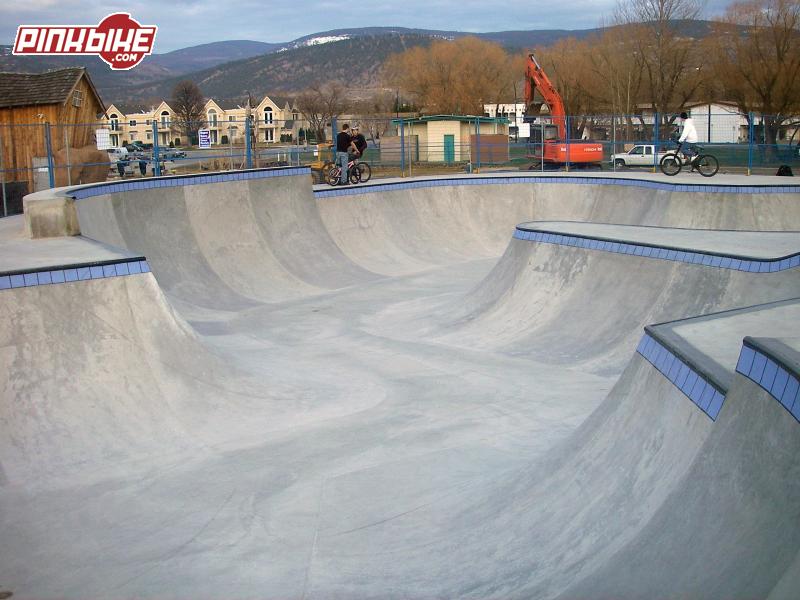 australia was actually founded by criminals and its original purpose was for england to send over its criminals so the brits wouldnt have to deal with them in England, minding this was over 100 yrs ago.

Wow that is quite the improvement!

I might have to come ride that park when I'm out there this summer.

but hey atleast I can count to 10 hahah

That looks like such an awesome park, The wannabe pool coping is funny.

PG and Penticton were both built by Newline Skateparks.

that is a beauty bowl section

:love: that' such a nice park. i'll have to go to it when i go to penticton this summer, should be fun.

:werd: "If your not living life on the edge, your takin up too much space!!" :rocker:

OMFG that is a hot park.
Nice

When I went there on Sunday there was at least 70 people, and some fat kid with a blue mouth who managed to cause about 5 accidents on his way across the park.

i googled majin super gay and this thread came up

Dude, could you tell me where that park is so that when i go up in the summer I know where it is.

Nice park, you guys needed a new one bad. I remember riding the old park a few years ago when I was visiting my grandparents in penticton. I think I stayed for all of about 10 minutes :lol: Mind you I was too scared to drop into the circular bowl, that might have been interesting.

Dude, could you tell me where that park is so that when i go up in the summer I know where it is.

Right on Okanogan Lake just inland from the SS Sicamous.

i googled majin super gay and this thread came up

ya it's definetly looking sick. i'll be up there shreding in the summer, just look for my foreplay, and come shred with me

life is like the sickest trail you can ever think of. it keeps on going, over all the bumps and mud, through the beautiful breezy grass, past the stunning epic views and sailing in the air during the hangtime. and at the end we all roll on ok, ready for yet another trail. another day.

its not fun anymore, because im sober…. ahaha

except theirs looks considerably bigger