Wonder Woman... (Probably going to end up being NSFW)

So… The upcoming Batman v. Superman movie has chosen their Wonder Woman, Gal Gadot…. I've got one problem though… Wasn't Wonder Woman an Amazon not an itty bitty 90lb wafer thin tanned chick?

So I was thinking, wouldn't it be fun for NSMBer's to post up who they think would better represent Wonder Woman…. so…. uh…. Go!

This Gal Gadot needs to bulk up for sure. IMO there's loads of better choices out there.

Gina Carano off the top of my head. "only the good riders wipe out on the easy stuff" - Heathen 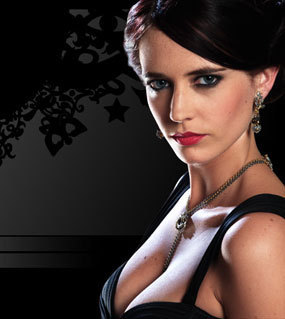 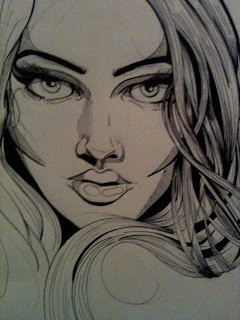 I think Milla Jovovich would fit the "not North American" bill. Not sure what she looks like currently - but just thinking of her makes me want to watch Resident Evil again. Morena Baccrin. Joss Whedon already had her cast as Wonder Woman when he was going to produce his own version. Barring her than any one of the women from Firefly. Nerd Alert. 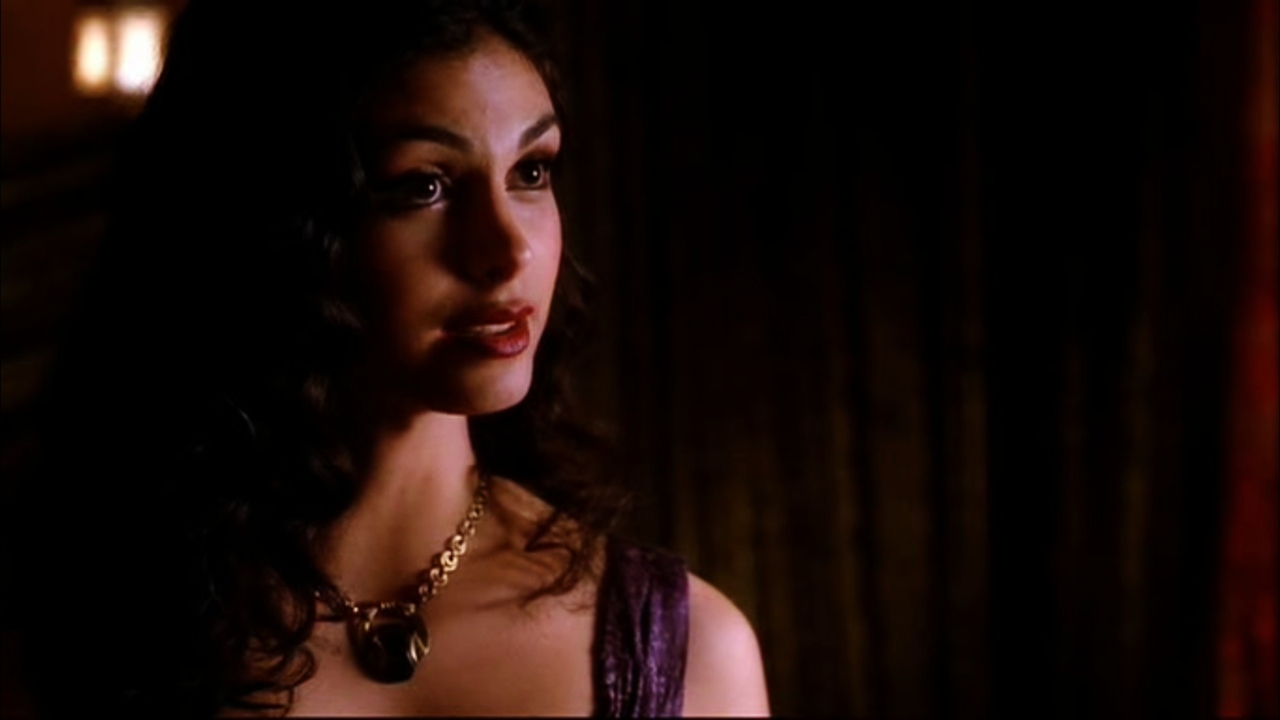 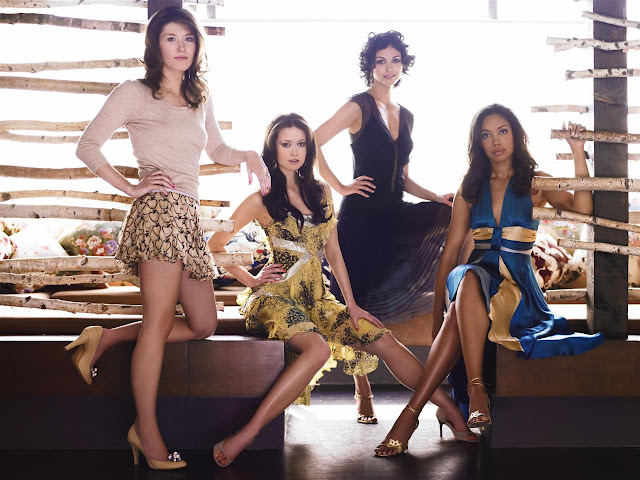 How about a Canadian actress?

Haaaaaaaaaaaaa yeah I was in like,….huh, I don't remember, (was it high school???? WOW) but I hated that show I thought that Carter chick was sooooooooooo plastic.

Maybe ifn' they taken those cones offa' her tits, man.

yeah with the bank she was making from wonder woman you would think she could afford the really good breast implants like the rest of hollywood?

As I remember she did run around in a fairly athletic fashion for the day, more so than say charlies angels