And how exactly do the "good patriots" defend and support their neighbours? How do the consumers/people living in the areas fight back?

Come back and read the link later, in a hurry.

Education: Good and really solid idea, only drawback is that knowledge and all that is connected to it takes time.

The ballot: Well, I honestly do not think that this is a proper alternative since power sooner or later might/eventually does corrupt, he German Green party as a more recent example. The Socialdemocrats another.

To be honest - the older I get the less I have a clue about the How.

That was a great read. I liked that, thanks for sharing.

This body of evidence clearly reveals both potential and actual harms. Specifically, PSE’s

statistical analysis of the scientific literature available from 2009 to 2015 demonstrates that:

Canadian police were prepared to shoot Indigenous land defenders blockading construction of a natural gas pipeline in northern British Columbia, according to documents seen by the Guardian. 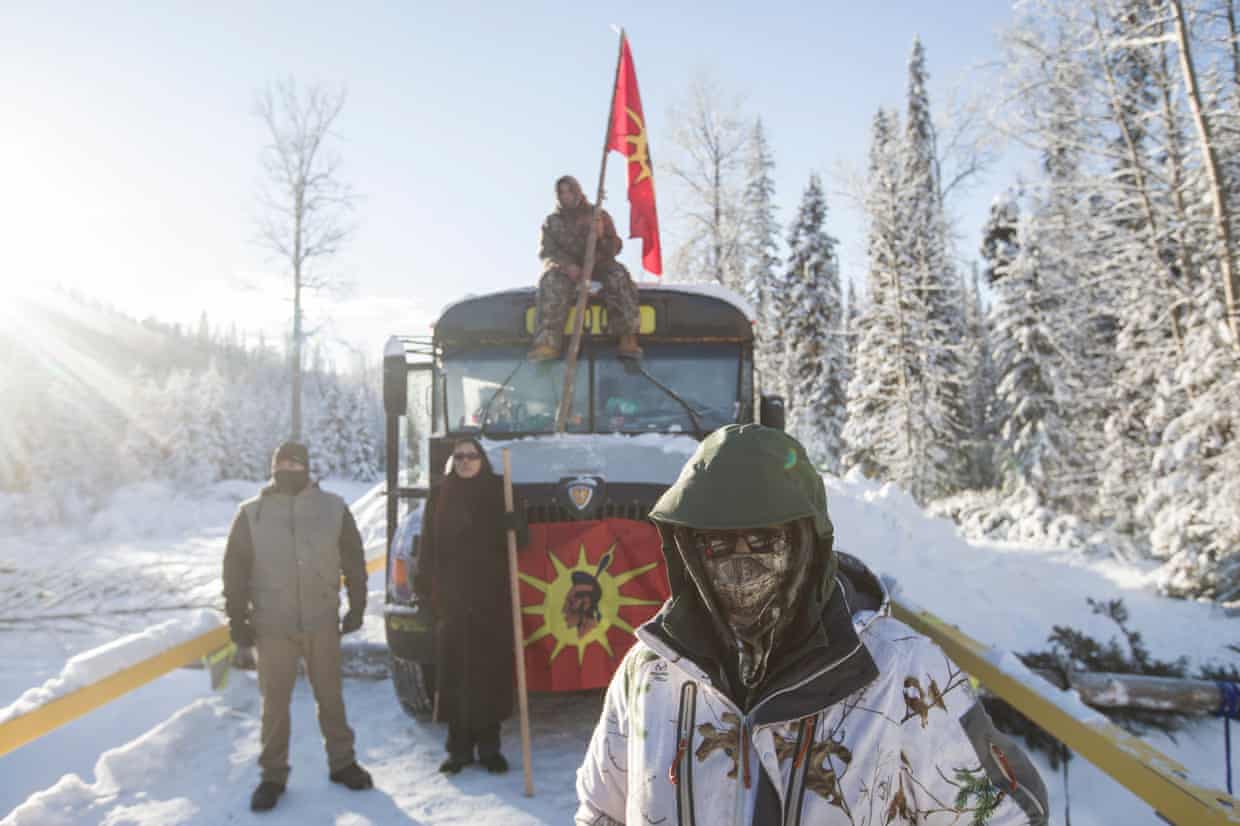 The Coastal GasLink pipeline will carry fracked natural gas from northeastern B.C. to Kitimat, B.C., where a liquefied natural gas (LNG) terminal is being built by LNG Canada – a partnership of Shell, Petronas, PetroChina, Mitsubishi, and Korean Gas.

While protesters have rightly condemned the RCMP actions, they (and the corporate media) have largely overlooked the role of a major player in this whole debacle: Wall Street titan Kohlberg Kravis Roberts & Co., better known as KKR.

On December 26, 2019 KKR announced the signing of a “definitive agreement” to acquire – along with Alberta Investment Management Corporation (AIMCo) – a 65 percent equity interest in the Coastal GasLink Pipeline Project from TC Energy.

KKR is what is now called a “private equity” firm – a rebranding of what used to be called “leveraged buyout firms,” which pump money into struggling companies and then re-sell them for major profits. In 2014, KKR opened an office in Calgary with a $2 billion fund to find Canadian energy investments, especially in unconventional oil and gas projects.

When contacted, KKR’s media office told me that the “other projects Brandon was referring to in his quote are Veresen Midstream and SemCams Midstream.”

I’m sorry, but most of what I read there is pure bs. From my perspective the threat of violence has gone both ways. If you don’t see the setting of booby traps as a threat of violence then we do come from two different points of view.