For decades, Chicago’s Area 2, where officer Jon Burge’s seven-member “A-Team” took their suspects, was a notorious torture site. An anonymous police department whistleblower named Burge as a perpetrator in 35 torture cases, Ralph reports. “A total of 67 officers were identified by survivors as having direct knowledge of torture.” The torments included beatings, being shackled to a hot radiator, mock suffocations and electrocutions from Burge’s infamous black box. Once knowledge of this dreadful little machine seeped out and Burge was defending himself in the courts, he “is rumored to actually have thrown his torture device in Lake Michigan from his boat, named ‘Vigilante.'”

That's nice. Except we weren't talking about police torture, the topic was federal executions.

Ever pee'd on an electric fence, man?

The orange guy is going to go full flamethrower.

You by chance referring to the bringing back of firing squads and electrocutions to federal executions?

Electrocutions never left. They are pretty rare, but some States still have the option. Seems the lethal injection route isnt always as 'humane and effective' as it should be and they seem to be having a hard time sourcing the drugs required to carry it out in some cases.

Hows about federale? The firing squad in particular stands out. Does that mean high crimes are on the docket soon?

Flamethrowered Kissinger and Albright right out the door from the D-fence policy board, along with nine others. 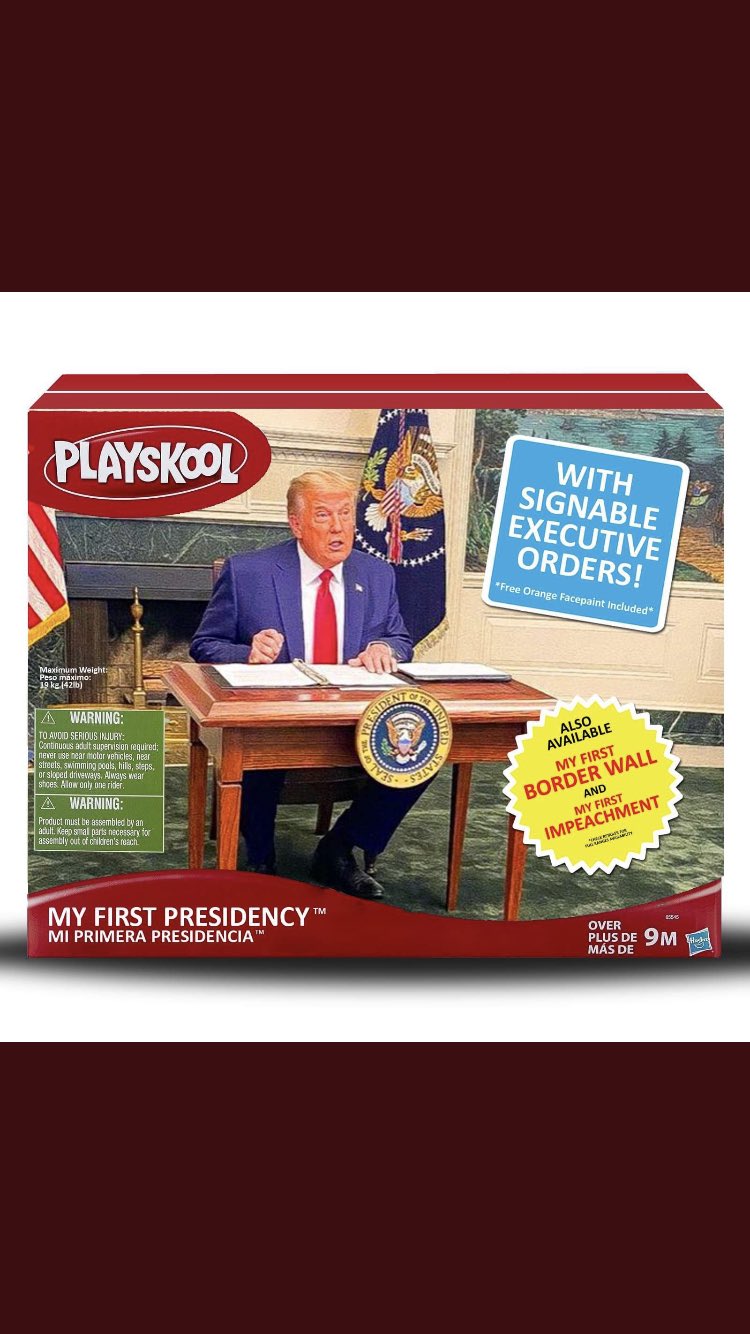 That's nice. Except we weren't talking about police torture, the topic was federal executions.

Right now, the Justice Department is on a killing spree made possible by the U.S. Supreme Court’s conservative majority.

Earlier this year, the divided court lifted an informal moratorium against federal executions that has been in place since 2003. The Trump administration’s DOJ has now overseen more federal executions in one year than the previous 56 years combined.

People that are pro-life, pro-death penalty and strong 2nd amendment advocates are so deluded. The duplicity with being pro-life and pro-death penalty is obvious, but throw in the whole 2nd amendment argument that it is to stop tyranny and the whole thing goes off the rails. If you don't want your government to become a tyrannical dictatorship maybe allowing them the powers to execute people and control our bodies is not such a great idea.

Luckily their faith is there to guide them through the important contradictions that reality poses.

*Or the powerful white man standing in front of you.

LMAO.  I didn't mean to get too deep.

Biden won because a lot of people got pregnant and had their fetuses vote then got abortions.

Trump was initially just such a figure that needed breaking in. The CIA and other intelligence agencies assisted in the organised opposition to Trump – helping to fuel the evidence-free Russiagate “scandal” – not because he was an awful human being or had authoritarian tendencies, but for two more specific reasons.

First, Trump’s political impulses, expressed in the early stages of his presidential campaign, were to withdraw from the very wars the US empire depends on. Despite open disdain for him from most of the media, he was criticised more often for failing to prosecute wars enthusiastically enough rather than for being too hawkish. And second, even as his isolationist impulses were largely subdued after the 2016 election by the permanent bureaucracy and his own officials, Trump proved to be an even more disastrous salesman for war than George W Bush. Trump made war look and sound exactly as it is, rather than packaging it as “intervention” intended to help women and people of colour.

Biden won because a lot of people got pregnant and had their fetuses vote then got abortions.

Not just people, illegals!  allegedly.  I can see the headline at Newsmax now