I laughed.  But I will not relent.  He has double standards.

It'd just be nice if tungsten came out and said who he'd like to be bombed.  Because he has a list.

And I’m done taking your bait. Fuck off.

You asked for it though. Called me a troll for a few months so I decided to be what you asked.

Ok, what specific laws has Barr violated? I suppose you'd prefer if he recused himself like Sessions?

Lying to Congress is illegal last time I checked. He said that he didn't know if Mueller supported his "summary" of the Mueller report even though Mueller had written him to specifically tell him that he disagreed. I would argue that his lie was part of an attempt to obstruct justice as well. On top of that, he is violating countless norms of his office and now appears to be going after Trump's enemies.

You would not accept this from any other AG for any other president and we both know that.

Now he is trying to silence the IC from talking about Russian interference because the truth for him is like sunlight to a vampire.  Putin is helping him again and he loves it.  God bless America.

When did Barr lie to Mueller? I'm unsure of the timeline of Muller and Barr and mother Russia. But you do remember that Holder, so far, has been the only AG to be held in contempt of Congress?

If you and every other liberal fall for Russia Russia 2.0 about the 2020 election regarding the media and IC already, then all y'all are pretty gullible to say the least.

He didn't lie to Mueller, he lied to congress.  His "summary" of the Mueller report was completely misleading and Mueller wrote him a letter telling him that is was misleading, but when asked by Congress if Mueller agreed with his assessment, Barr said that he did, which was a lie.  This is common knowledge and really easy to research.

I have been on the Russia disinformation campaign since before Trump was elected and no, I am not gullible.  The reason you think you are picked on is that you refuse to use any critical thinking.  It makes you feel warm and cozy believing that you have the real inside knowledge (this is a common trait to those susceptible to conspiracy theories), so the only way you will feel listened to is within a community of other conspiracy theorists.

It's not Russia 2.0, it's Russia being Russia.  They have a long history going back to the KGB if you look into it.  In 2020 the misinformation is probably going to be mainly domestic though because it was proven so effective in 2016.  It doesn't take much to throw together memes and fake stories about brown people killing blond girls for their freedom.

It'd just be nice if tungsten came out and said who he'd like to be bombed.  Because he has a list.

Bernie's like a fine wine which gets better with age. Called the Israeli state racist or facist or some such thing and said he'd pay for free higher education in amerika by cutting the military budget by over a trillion $. That's some seriously radical shit coming from a presidential candidate.

He got stomped on tonight over his naive Castro comment.

Very subversive.....I am tungsten and I approve this message!

He got stomped on tonight over his righteous Castro comment.

He got stomped on tonight over his naive Castro comment.

Ya, that was dumb if he wants to win Florida.  He didn't actually say anything that wasn't true, but people just hear him praising Castro.

Castro's motive was not to educate, but to indoctrinate.  That's why the ex-Cubans didn't like the comment. 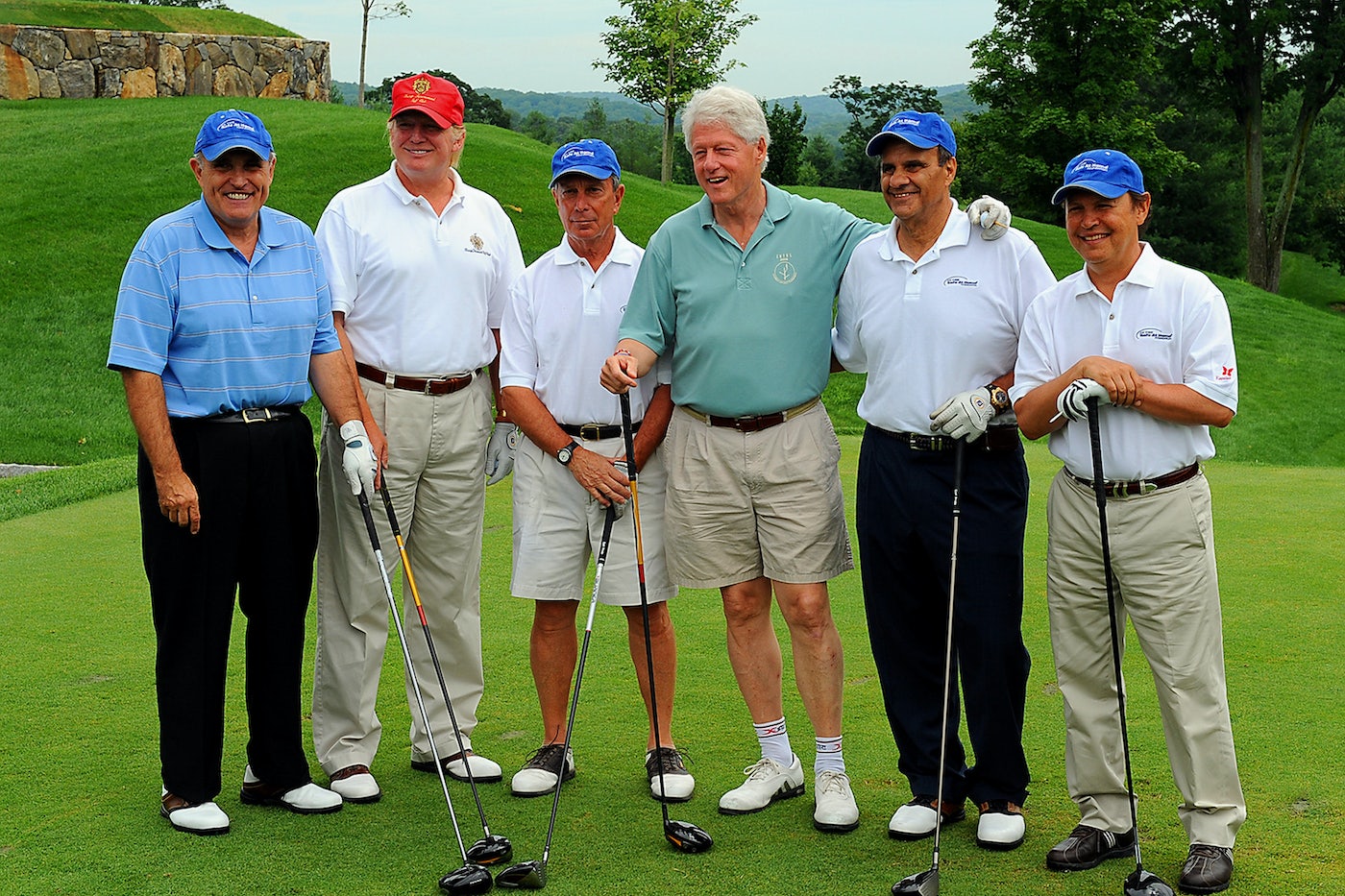