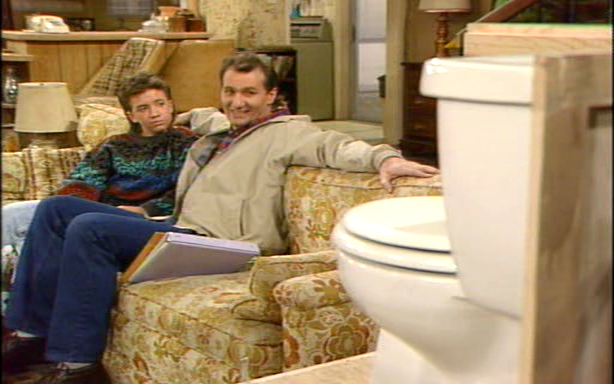 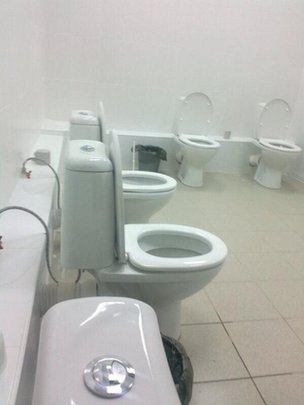 I wonder why a country where this (the bath house) 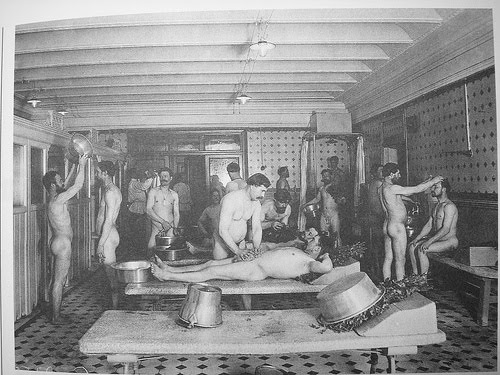 is a national institution, and of which this guy is president

is so homophobic. Is it the old adage that "He who is outrageously anti-gay is secretly super-gay"?

Picked up a pair of new TOTO toilets today.

I got two of the very highly rated and well reviewed drakes, I don't know the technology involved. Just that they work.

i picked up 3 of these Toto Supreme's on CL, don't laugh..

3 for less than the price of 1 new. They were almost new, from a reno of some Eurotrash Yaletown condo. Apparently they weren't "modern" enough for the owner. The reno guy was laughing at the $2k+ ones they were putting in.

I would recommend a handicap toilet.They are 3 inches taller and have a elongated bowl.easier to sit on and better for aiming.I have a cheap Gerber that a rep gave me it has worked flawlessly.

Now that you've purchased it may be moot but, I have installed over 20 Glacier Bay "all in a box" toilets with no problems on any of them.
They have a bad rap for some reason but I have never had a problem.
2 cents.