To Our American Board Members 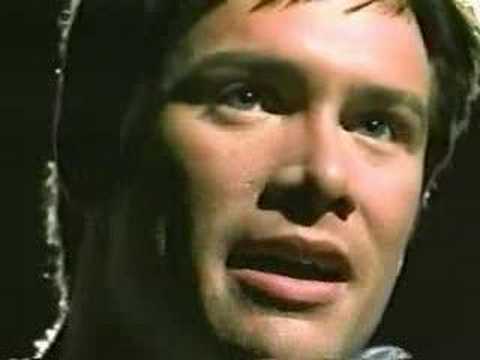 "I believe in peacekeeping, not policing,
Diversity, not assimilation"

your kidding, right, its only been in reruns for ever.

Ah, who can't forget Sergeant Maxwell Q "I'll do anything to get out of the army" Klinger.

And let's not forget the ultimate scrounger, Radar.

I think what is really funny is everyone who is disappointed because one man isn't able to achieve instantaneous social change. We are hearing a lot about the vocal right saying crazy stuff. So… why isn't everyone else being vocal about their views too? Cause Obama will do it for you? Please.

Rumor is that the most vocal people at these town hall meetings are hired by the insurance industry to stir shit up to try to derail the reform process. I wouldn't put it past them, though I'm sure there are a fair number of "indpendent" crazies speaking out too.

I've read a few healthcare debates on forums down here and the BS that gets written in opposition of healthcare reform blows me away. The general complaint is that they think the government is there to govern and not to provide handouts to the people. Then they start throwing out examples of some guy they know who is abusing the system, therefore no one should get public healthcare. Or they say stuff like public healthcare would allow the government to enslave the population because they would have control over our medical care :rolleyes:. Or that having public healthcare will degrade the level of care they get (walmart care for walmart prices) and they don't want the same level of care that someone on welfare gets.

And then there was the guy who suggested that the Red cross and other charities would be better suited than government to provide public healthcare because they can do so at a much lower cost (given that their labor/funding is from volunteers [HTML_REMOVED] donations). So let me get this straight - you are ok with people having access to healthcare as long as it is provided through the goodwill of others so that it does not cost any of your tax dollars? And yes, that pretty much was his exact train of thought.

At the end of the day a lot of people are 1) paranoid about the government trying to screw them and 2) greedy - they don't want to pay a penny if its going to go to cover any one elses healthcare. They have it in their heads that government will be inefficient, cost much more, and lower the standard of care. And maybe it will compared to someone who can afford the highest level of care. But first that private option is not going away, and second they they are already paying the cost for all the uninsured who cannot pay their bills, through higher insurance premiums. But at least with public healthcare fewer people would get screwed over by the system.

There's no easy answer or perfect solution and it seems like any solution is going to be near impossible to reach agreement on. You know how they say you can't please everyone. Well in the US it seems everyone is so stubborn and opinionated that you can't please anyone. Good luck, Mr Obama.

The per capita health care costs in the US are are about twice those of western countries where everyone is covered.

Oh yeah. That's basically what has got me thinking. I'm just stunned that some Americans - to be clear, not all, and in fact only a small, angry, minority - are hijacking the debate.

Here's what prompted my screed: Obama talks about "bending the cost curve" and he's met with Palin and "death panels." It's all about emotion over reason. As someone who respects and admires intellect, which Obama has plenty of, it's sad to see his solutions to very complex problems get lost in fear. He's being beaten by people who can't even spell. So yeah, the US is the only western country that doesn't have universal health care of some kind or another.

i'm a has been, trying to be a never was on the comeback trail. 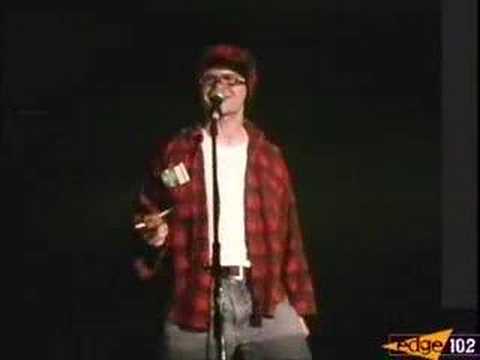 WAR IS PEACE, FREEDOM IS SLAVERY, IGNORANCE IS STRENGTH. 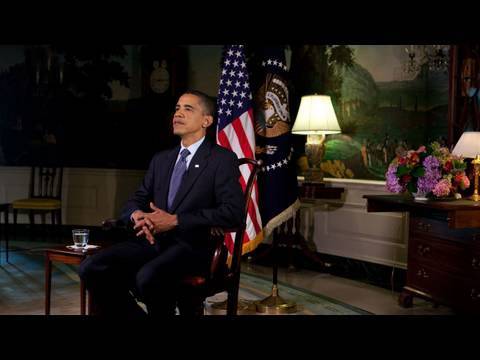 Seriously, I love this guy: he's getting farther on this topic than anyone has before in the U.S., he's effectively ramming reform down the throats of the Republicans while they are too weak to fight back and given the enormous pile of shit he inherited from George "what, me worry?" Bush I think he's done a damn fine job in his first six months in office. What did people expect? The streets would be paved with gold, free hovercars for everyone and world peace would automatically take effect? All he has to do is avoid gun control, keeping in mind the lesson Clinton learned in '94, and Obama will have the Republicans on the ropes for both of his terms.

hard to believe people actually follow palin, what a nutjob.

hard to believe people actually follow palin, what a nutjob.

thanks, ebert's blog is always a must read. he just has this way of spelling out reality in the simplest terms. he has a way of seeing through the bullshit and the spin and present a well thought out arguement based on facts and he seems pretty genuine, kind of an 'everyman" kind of guy.

i'm a has been, trying to be a never was on the comeback trail.

You know, when I break a bone it takes about 1/1000 of a sec to break and 6-8
weeks to heal. Well, Bush broke almost every bone in Americas 'body'. He abused
it's 'body' for 8 years and now it's up to Doc Obama to get it on a rehab program.
But first, he needs to put them in a cast and they're going to need crutches for a
while. The problem is, the U.S. now has a preexisting condition and has to go through
the insurance review board, and even if the work gets approved, it's going to be
hard to get the patient to do it's rehab and take it easy for a while.

I'm not mad at Obama, I'm pissed and frustrated at the Dems for being so goddamn
spineless. They can pass whatever they like right now, but are so worried about
midterms to really effect any real change.

That said, there has been change, it's just slow.

FWIW, America doesn't have the most idiots in the world, it's just that it has
the biggest media and we here in Canada are pretty much forced to see it.
People are the same north and south of the border when it comes to stupidity,
and racism. Just learn to ignore the idiots and see through the media crap to the
real truth.

All the yelling and such are just the right prepping for the next election. They
need (desperately need) the left to look ineffectual, bad and immoral. It's the
only way they can get the bible thumpers and old folks out to vote. The right
is trying their hardest to stall any health care reform vote till then. They're hoping
that at that point the bill will pass and they will have a majority in the congress
again and as the positive changes Obama has already made start to affect the
US in a positive way, they will use it to their advantage by making people think
that it was the right not the left that made America better. The same way they
have fooled so many into believing it's Obama's fault and forget it was Bush and
the right for the situation in the first place.

Sometimes it's a bitter pill we must take to get us feeling well again.

Oh yeah. That's basically what has got me thinking. I'm just stunned that some Americans - to be clear, not all, and in fact only a small, angry, minority - are hijacking the debate.

Here's what prompted my screed: Obama talks about "bending the cost curve" and he's met with Palin and "death panels." It's all about emotion over reason. As someone who respects and admires intellect, which Obama has plenty of, it's sad to see his solutions to very complex problems get lost in fear. He's being beaten by people who can't even spell. So yeah, the US is the only western country that doesn't have universal health care of some kind or another.

thats what I was talking about. can't get the video to work tho.