Whats wrong with that? I think he is pretty fair with that statement.

"A fear of weapons is a sign of retarded sexual and emotional maturity."
 Sigmund Freud

Thomas is right … the Federal Gov't has grown out of control etc etc.

Started in 1969, when "I am not a crook" Nixon took office, and continued downhill from there. What Thomas the brilliant political strategist doesn't seem to understand is that Republicans have held office for 28 of the 43 years since then, while Dems have been in office for 15. Apparently Thomas isn't a math whiz.

lololol "this is not about politics or party". Republicans seem to have the belief that "If I say X then saying so makes it true".

PS: How nice of the NHL to allow their site to be used for TT's little stump speech. Would the league allow a player who supports Obama to do the same? I ponder … 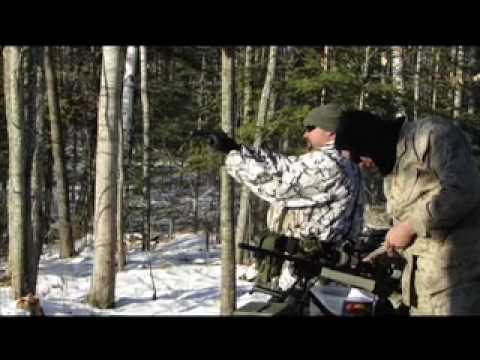 Good for Thomas! It's his absolute right to have an opinion and decline an invitation to the White House. What the hell do they have to do with NHL hockey anyway?

Good for Thomas! It's his absolute right to have an opinion and decline an invitation to the White House. What the hell do they have to do with NHL hockey anyway?

Political Photo Op? If it wasn't for the President, there would be no NHL hockey. Also, why don't Canadian teams get invited to the White House? Or American Teams get invited to Sussex Drive? Could it be - GASP - politics? There was not one single US-born player at that White House dinner. Tempest in a teapot.

I personally think Obama is a good guy, but really, showing deference to someone simply because they are a politician is the vestiges of a bygone era when people were forced to show deference to nobility and royalty, no matter if they were big losers and duchebags.

There is also an old saying.. if you can't say anything positive say nothing at all. It shows selfishness to start spouting crap about how you hate someone when all you had to do was politely decline and move on. H made it all about him when it's supposed to be about his team.

But no surprise there judging from some of the 20 year olds I'm seeing these days.

I'm going to laugh every time a left winger scores on him.

I'm going to laugh every time a left winger scores on him.

He wouldn't have made it up the front lawn.. looks way too much like a Columbian drug lord

they only respect the president when he's a white christian male.

Politely opting out of a visit is one thing. But making a statement to the press that announced a specific time (6:00 tonigt) at which you're promising to explain the politics behind why you didn't attend, during an election cycle, makes you a pundit and a douchebag.

Exactly, he's supposed to be a professional a person to look up to and show good grace.
While I really hated Bush 1 and 2 and Reagan I would have either shown up to the dinner
since not going would be something you might regret later in life or declined gracefully.
The rest of his life when he tells how he told the president of the USA off, he's just
going to sound like a douche.

While there's some freaks out there like what happened in Waco, I see nothing wrong with these people.
I'd be far less afraid living next to one of those people than I would next to some skinhead
or drug user/dealer/gangster type. Then again 43yrs living in the USA might have influenced
my thinking.

Just in case there's anyone who hasn't seen it yet … 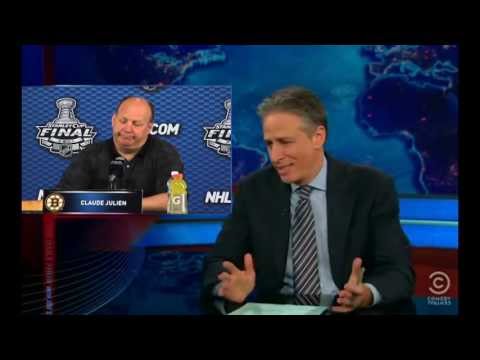 I'd go see the PM, on an invite, even if I don't like his politics. Sometimes you have to separate the man from the office.

Exactly, he's supposed to be a professional a person to look up to and show good grace.

You look up to someone or make them exemplars of morality just because they can skate fast or stop a puck? Why? Therein lies the problem.