Talk about over shooting. Probably would be okay if he landed smooth.

Hopefully he was hammered, no other excuse. 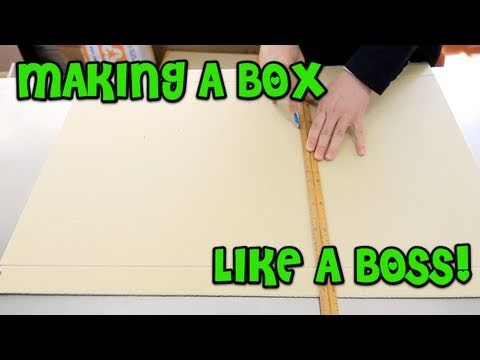 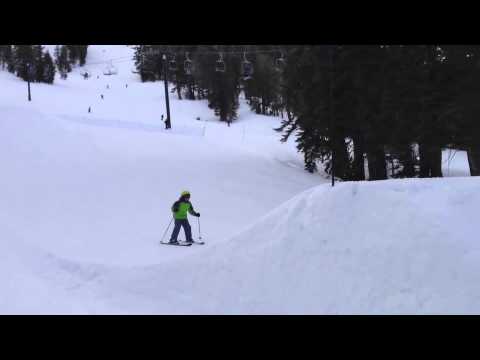 that is the best ski video ever made 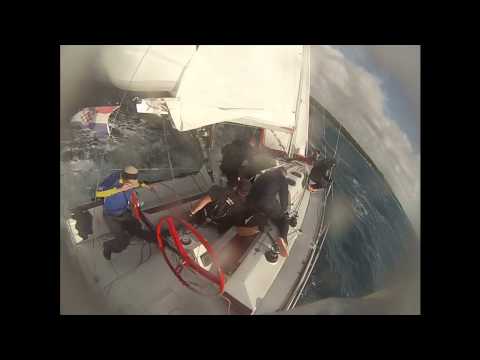 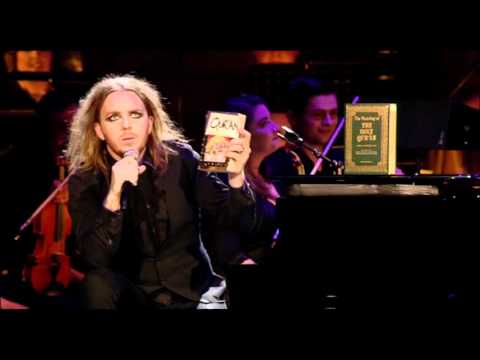 Here lies the body of Jonathan Jay
Who died defending his right of way
He was right, dead right as he sped along
But he's just as dead as if he'd been wrong.

not up on my sailing legalese . . . i presume by your post the other boat had the right of way ?

Port side sees red and should give way.

not up on my sailing legalese . . . i presume by your post the other boat had the right of way ?

No. They were on the starboard tack and had right of way. The boat that hit them should have avoided them. Technically as the right of way boat, they're not supposed to change course in the idea that it may confuse the other boat.
http://www.pultneyvilleyachtclub.org/racing/USSailingBriefRacingRulesWithPics.pdf

Then again, everyone is supposed to do whatever they can to avoid collisions as well (hence the poem)

Watching it again, they seemed to fall off the wind and turn to port a fair bit just before the collision (around 0:06). You can see the helmsman try to correct, but not fast enough. Likely the other boat was lined up to pass behind them (albeit, closely), then didn't have time to react when stbd boat changed coarse a bit. Still on the port tack boat to fall off and avoid them though 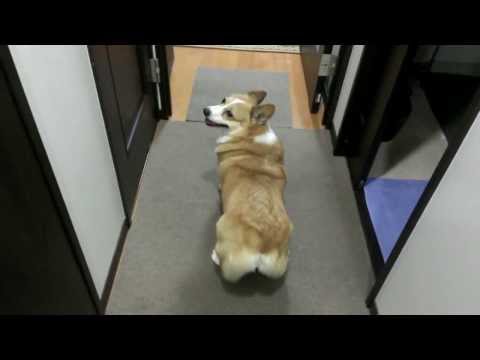 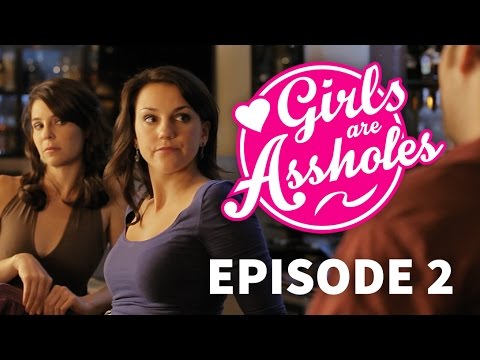 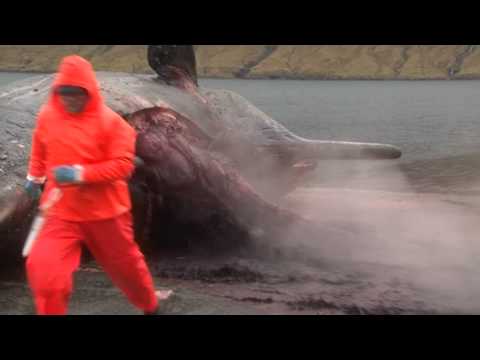