Dont worry, you missed a few threads at the bottom of the page with my name on it. I might give my elder's a hard time here n there but I'll still help them.

Do you want a victory dance?

So much winning, we're sick and tired of winning

Holy fuck can we throw a match on this whole sub forum and start over?

I've thought about deleting the thread, but unfortunately with the new forum software deleting the first post doesn't delete the whole thread. Without any sort of forum tools or active moderation we're kind of stuck.

So if the forum is in fact unmoderated does that mean we can start another boobs thread? 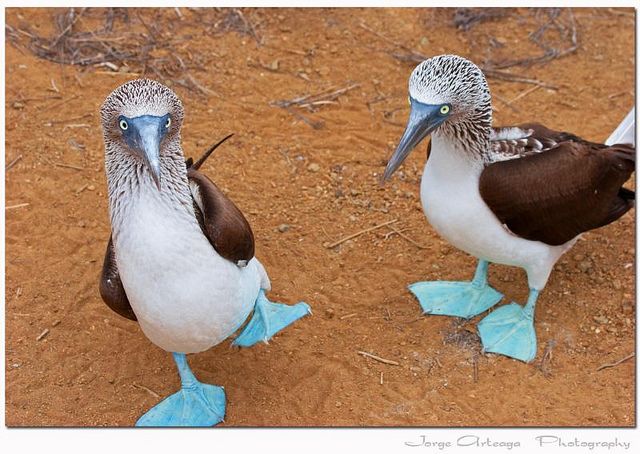 Back on topic, very thorough....

A Half-Century of Joe Biden’s Stances on War, Militarism, and the CIA

I wanted to post an image of two lovely tits but ...my image posting skills have left me, it seems. 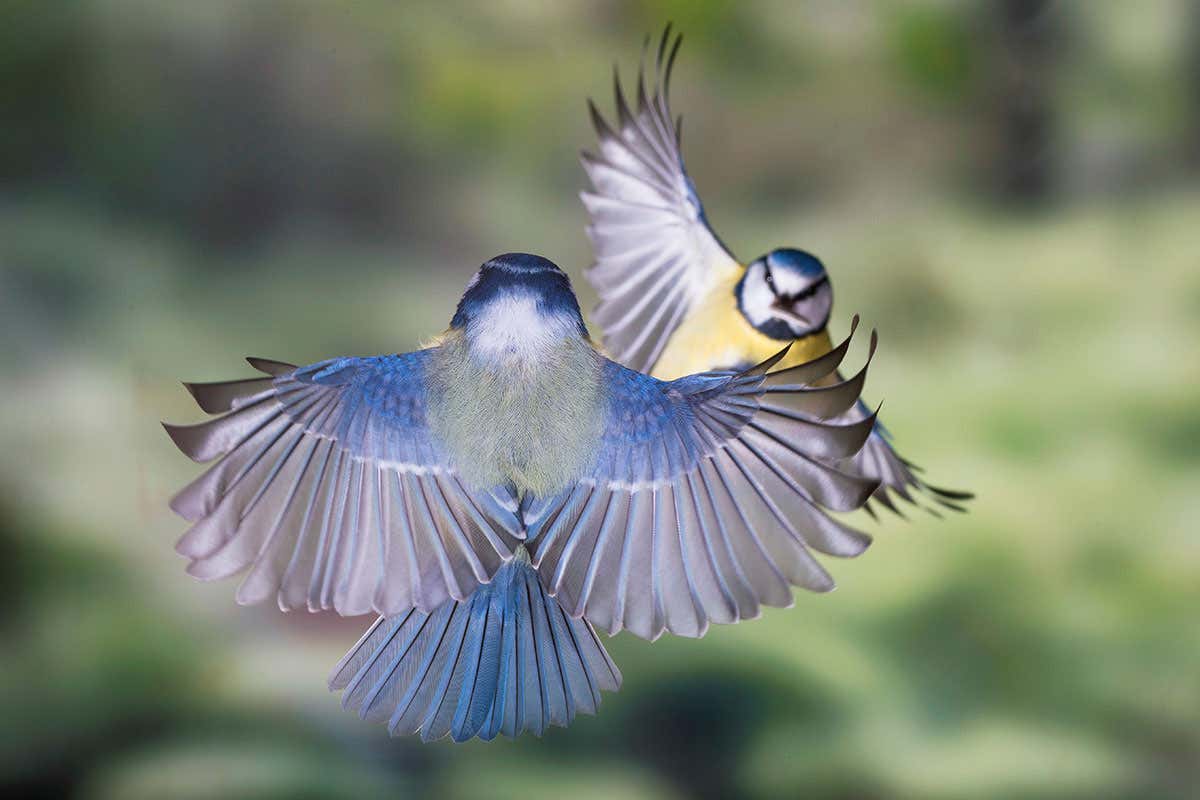 Yes. Got it. Two of them arguing, it seems. Kinda like the forum.

As a candidate, Biden said he would: enact a public option to create a government-run alternative to private insurance plans; reduce the sky-high and life-threatening prices of prescription drugs; cancel up to $10,000 of student loan debt per federal borrower; and raise the estate tax, which affects only the wealthiest 0.2% of U.S. households.

When Biden unveils his official budget proposal on Friday, however, none of those initiatives—which were already considered inadequate by progressives demanding Medicare for All, at least $50,000 of student debt relief, and substantially higher taxes on the super-rich—will be included, according to the Washington Post, which spoke with four unnamed individuals briefed on the matter.

Perhaps the strongest denunciations of Biden's retreat from campaign promises focused on his abandonment of a pledge to cancel up to $10,000 in student loan debt per person.

Jacobin's Branko Marcetic, author of Yesterday's Man: The Case Against Joe Biden, asked: "If the aim is to avoid a midterm massacre, why would you do this?"

"The aim should be to get all the constituencies that brought you to power to stay energized, but young people aren't going to turn out at the 2020 numbers without a raging pandemic and Trump on ballot," he said.