rossland/trail/castlegar - the kootenays - for living

I'd imagine that if you are single you'd want to stay in Vancouver, and that if you have a family you might want to consider moving away. Vancouver is a great place to be single. Heck, looks like I'm in the minority by saying "Vancouver is great fullstop". Go and live in some of the places I've lived and you'll realize what side of the bread your butter is on.

With a DB pension I'd probably wait until retirement before moving away.

well besides my city job and db pension (which is hard to walk away from) i already have my own part-time small reno biz. for the places i'm looking at going to i don't know if there's enough of a demand for that type of work to turn it into my sole income stream.

but i'm single and no kids so i am free to take off to pretty much anywhere i want and do anything i want.

The people cashing out are moving to different areas of BC - Island, especially - that is making the real estate in those areas jump substantially. Which means those people with more equity will most likely return to investing in their own houses, therefore hiring Syncro.

Cumberland ain't that far away, winter snow shredding and a group of old guys that are building trails around there like Dozers from Fraggle Rock. Although they could use some pointers in sustainability, compared to North Shore building…

Which is in effect what the furiners did to Vancover

we lived in west trail for a couple years, and yeah now with kids wouldn't go back. but you could but a house on a credit card at one point.

i had friends say they wouldn't trust the soil in rossland for the same reasons (kids get lead tested in warfield, but not rossland), but afaik there isn't anything to worry about.

i knew more than a few people like the idea of rossland, moved there, then promptly moved due to wife not liking it. as either she was a new mom and it was cliquey, or she wasn't into the snow like the hubby. you really have to like the snow and driving the road to get to anywhere else. fishing, kayaking, swimming, sports, etc are all done below.

the one thing i did like about rossland was reading about the controversial politics and councillors and accusations of corruption, etc. never a dull moment.

East kootenays are booming. Kimberly, Invermere cranbrook. All the amenities you need and lotsa sunshine.

Move to the interior. You get all the services a city provides, yet still affordable housing and all the back country exploration you can handle. The best bike riding and trail building too. You can pretty much build anywhere outside city limits (within reason) and build whatever you want without anyone knowing about it.

what,s the cost of land up there for say 5 acres ?? was just at my sisters place up in the Elaho Valley at a house she is renting , old log cabin on 7 acres , asking price for the place was $1.8 million . Not sure where they are getting that kind of value for the property , it,s nothin special .

No complaints from me here either. That said I plan on moving away from Fernie after this winter. But ill be heading back to the southern hemisphere at this point.

Moved back to the Castlegar/Nelson area from Victoria a few years ago and have zero regrets. Single now with 2 great kids and just opened a bike shop in Castlegar this spring. Life is good here.

Salmo is just starting to take off. 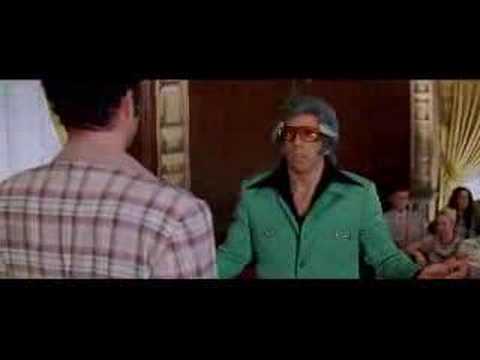 Nothing to lose, everything to gain.

It's amazing how friendly people are when you get out of Van.

My family for the most part is in Squamish , my parents (they regret it ) left there 11yrs back when my Dad retired .

Prior to that he spent several years in Lillooet ( working for BC Rail)and said 200yrs from now that town will be the same 40deg by 8am and dry as hell LOL .

He figures even with the Hospital , and the University the area won,t grow too much .