Now I've heard there was a secret chord
That David played, and it pleased the Lord
But you don't really care for music, do you?
It goes like this
The fourth, the fifth
The minor fall, the major lift
The baffled king composing Hallelujah

Your faith was strong but you needed proof
You saw her bathing on the roof
Her beauty and the moonlight overthrew her
She tied you
To a kitchen chair
She broke your throne, and she cut your hair
And from your lips she drew the Hallelujah

You say I took the name in vain
I don't even know the name
But if I did, well really, what's it to you?
There's a blaze of light
In every word
It doesn't matter which you heard
The holy or the broken Hallelujah

I did my best, it wasn't much
I couldn't feel, so I tried to touch
I've told the truth, I didn't come to fool you
And even though
It all went wrong
I'll stand before the Lord of Song
With nothing on my tongue but Hallelujah

he knew he was close behind Marianne. you may have seen the very beautifully written letter. a great man, a great humanist. sad to see him go but i started to prepare after his letter went public. i did not know he was unwell until then.

a 2 hr special on CBC right now … songs and interviews

May you keep talkin' to us sweetly from the Tower of Song! 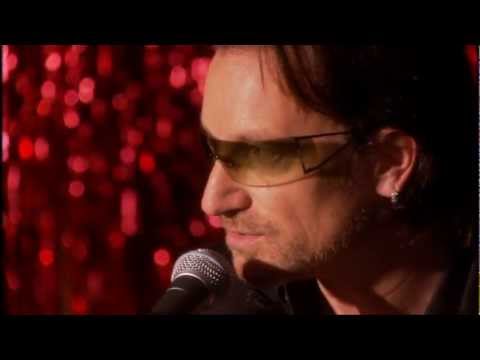 https://www.youtube.com/watch?v=pVYb6pseNIA
"I said to Hank Williams: how lonely does it get?
Hank Williams hasn't answered yet
But I hear him coughing all night long
A hundred floors above me
In the Tower of Song "

His likeness besmirches this thread.

Rushed my wife to the airfield this afternoon. Her mother is dying. CBC was playing Bird On A Wire during the drive home.

K.D. Lang singing Hallelujah at the Olympics was epic.

And who by fire, who by water,
Who in the sunshine, who in the night time,
Who by high ordeal, who by common trial,
Who in your merry merry month of may,
Who by very slow decay,
And who shall I say is calling?

And who in her lonely slip, who by barbiturate,
Who in these realms of love, who by something blunt,
And who by avalanche, who by powder,
Who for his greed, who for his hunger,
And who shall I say is calling?

And who by brave assent, who by accident,
Who in solitude, who in this mirror,
Who by his lady's command, who by his own hand,
Who in mortal chains, who in power,
And who shall I say is calling?

New Yorker article about him was interesting. We saw him the last time he was in Vancouver. Time marches on. At least we can still listen to the recordings.