I can see people pressuring the FIA to change their procedure for getting a car off the track. Ideally that race should have been run earlier in the day to take advantage of better weather, since a typhoon was moving in on the area. 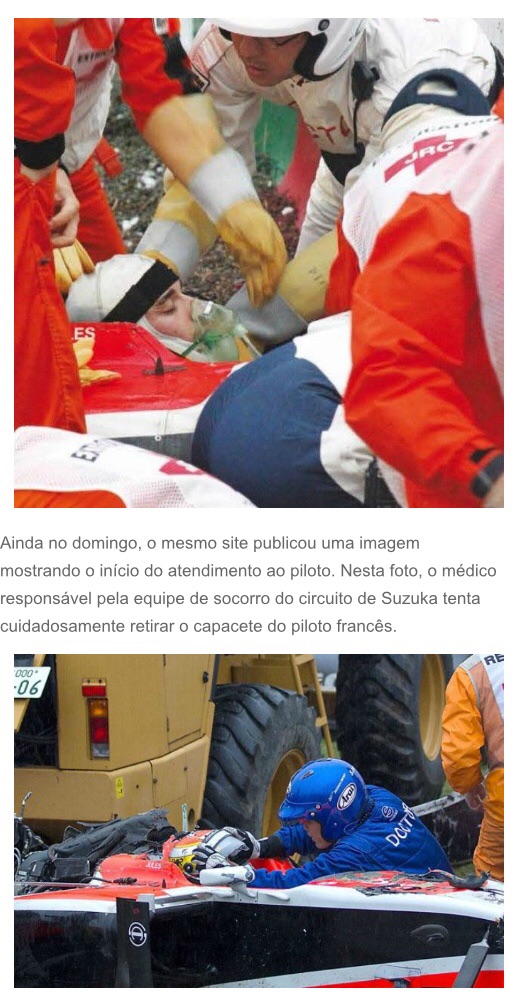 I was thinking that maybe there was an outside chance of a Vettel-Bianchi line up at Ferrari next year. I guess that won't happen now. Jules' injury sounds pretty bad. I was reading that Martin Brundle went off course at the same spot years ago [HTML_REMOVED] narrowly missed a recovery vehicle. He ended up breaking a marshal's leg, though.

I recall Jacques Villeneuve having a really bad crash (in Australia?) where a course marshall was killed and he hurt his back. 2000 or 2001ish? I think it was his BAR days. Or maybe Sauber.

And the course worker at Montreal last year that got killed after the race. There's been deaths/serious injuries over the past couple decades. The drivers have avoided it though (except Massa's skull fracture and, obviously, Bianchi's possibly fatal crash.)

Compared to Indy or Nascar, it's very safe. 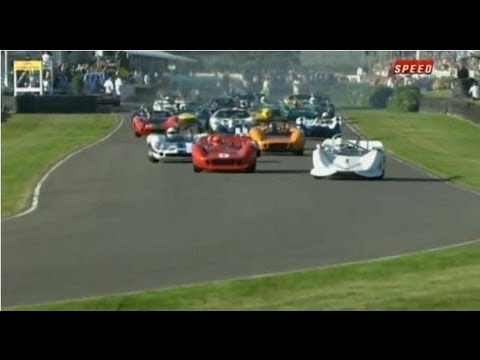 Looks like the title belongs to Lewis, much as I hate the thought of that. Vettel sure has fallen a ways down. Somewhere Mark Webber is having a laugh. I agree with the recent comments by Mario Andretti. F1 has got to change [HTML_REMOVED] stress the human side of things rather than tech. They are in deeper financial trouble every year [HTML_REMOVED] must make the sport more popular with fans [HTML_REMOVED] sponsors. Many teams are struggling to find sponsorship. Besides Caterham [HTML_REMOVED] Marussia, there are a number of other lower teams who are having a hard time financially.

Alonso to McLaren I guess that was obvious. Button keeps his seat, but shouldn't get too comfy. Picking Button over Magnussen was a close call. It sounds like Button's experience [HTML_REMOVED] history of working with Honda got him the drive.