not sure if this is awesome,hilarious or just plain sad.

I am not so good at returning PM's as some have noticed.

OMFG they're playing the commodore

there's so many good bands that can't make it all the way out here. why these guys, why, why?! :( keep listening, it grows on you like a tumour, they are awesome!!!!!!!

theyre last show was amazing, unreal that they will be back so soon.

stop hatin ahaha neil blomkamp is doing their next video too

agreed, hip hop is boring as shit nowadays with everyone talking about what they own, or who they want to fuck off.

This guy adds new flavor to rhyming, and while it's not polished like typical north american rap, it has serious potential.

stop hatin ahaha neil blomkamp is doing their next video too

"If you don't like funerals, don't kick sand in Ninja's face."

It's car wreck music - hard not to rubberneck. There is also something dirty hot about that Yo-Landi chick…

There is also something dirty hot about that Yo-Landi chick…

It's okay, irony is high-level humor… sitting on the pedestal right beside sarcasm. It's great in the music industry, and why you can have Cali rappers with felony charges making tracks with Andy Milonakis.

There is also something dirty hot about that Yo-Landi chick…

I still cant figure out if I like this shit or not.

If you like Die Antwoord, you should also check out Jack Parow.

He does a few tracks with Antwoord, but I personally like his album better. Shit gets confusing when they switching between afrikaans and english 4 times in one sentence

If you like Die Antwoord, you should also check out Jack Parow.

a fun album, yes. tongue plated firmly in cheek, but there's some solid tracks in there. 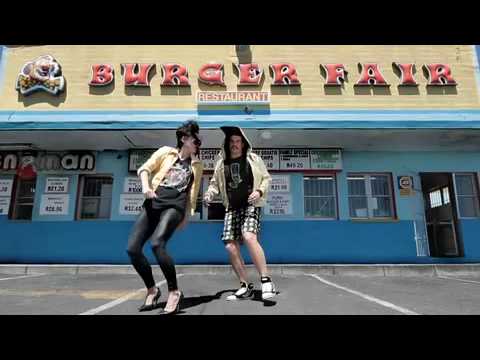 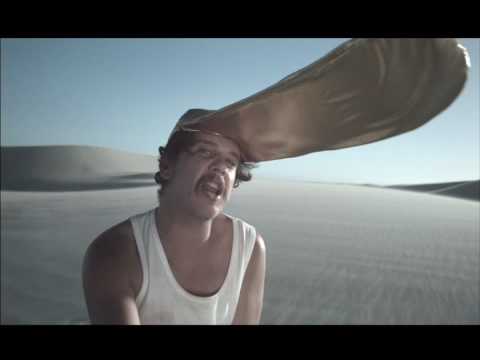