both my kids liked the Ramones and the Clash.

When my oldest was 3-4 and into THomas the train I made him a mixed CD with train songs:
Ozzy: Crazy Train
Scotty: Draw your brakes
Elvis: Train Train
Marley: Zion Train
Aerosmith: Train Keeps on Rolling,
etc.

now, 8 he listens to Incubus, Zeppelin, U2, Eagles, Marley when most of his friends are into Lady Caca and Justin Beaver. the youngest loves Queen and signs along Bohemian Rhapsody.
Weird!

my kids 5/7 like the sugary boppy stuff, sometimes they hear from their friends with old siblings. I try my best to provide some of the classics to them.

What they love is the Blues Brothers - Put on the CD and watch them going wild - They especially like to Shake their Tailfeather, and the rolling, rolling part of Rawhide.

They like much of the world type of music my wife plays for them, while I am continue to introduce the Jerry Garcia and the Dead to them.

The post above with Queen just reminded me about Bicycle Race by Queen - kids love that too.

Also for hilarious version of Itsy Bitsy Spider find the version done by the Lemon Twists. It is kind of a pop-punk thing going on.

Here's some artists from my 21-mo old daughter's shitmix:

Here's some artists from my 21-mo old daughter's shitmix:

That would work for a daughter up to 16 years old. 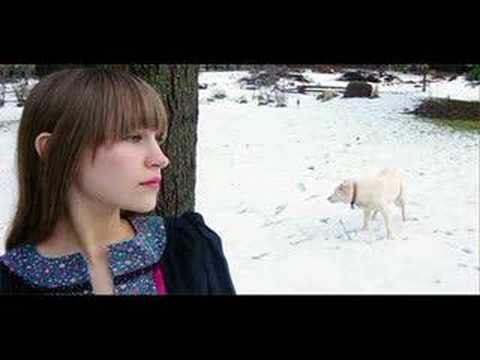 The new Ceelo single is pretty catchy, would make for a good sing along. 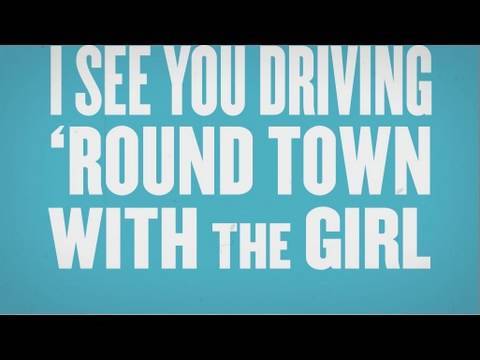 The radio was playing Pat Benatar's "Hell Is For Children". My daughter got kinda scared and asked "is hell really for children?".

So definitely be careful to what you listen to.

That's when you reply: "Yes, but only for bad girls. You'll be a good girl, right?"
And then teach her about doing dishes, and making sammiches.

The Barenaked Ladies album "snacktime" made for kids is surpisingly not terrible for adults.

Yup, actually my kids loved any Barenaked ladies, specially the early stuff.
also, hate to do this to you.. any ABBA and as said, Black Eye Peas

someone was going to say it sooner or later. prolly diggler.

Well, well I been movin' down to Florida.
And I'm gonna bowl me a perfect game.
Well I'm gonna cut off my leg down in Florida, child.
And I'm gonna dance one-legged off in the rain.

dont make him a wimp

Snow Patrol - Take Back the City