I'm looking forward to taking an evening to explore some of the bands I haven't heard of from this thread :D

that's kind of what i was after with this thread. i think for a lot of us we share somewhat similar tastes in music; or at the very least have been exposed to many of the artists and styles of music represented.

personally i find that most of the music listed is something i will listen to, but to sit down and listen to an entire album by one artist vs listening to a mixture is something very different and that's where marked differences in listening tastes show up.

Kazyamamura said that music is subjective and that's true for so many things in life. i find it interesting to see what people like and how that fits in to who they are as a person. sometimes it's really surprising to find out what people enjoy.

The Flaming Lips - yoshimi battles the pink robots is an amazing album, better when listened as an album.

This. Very happy I found this album.

I like a lot of different genres but my favourite band, and has been since I first heard them about 12 years ago, is Opeth. Every one of their albums is phenomenal and can be heavy or mellow.

Right now I would choose:
Opeth - My Arms Your Hears

Also find trance to very nice to listen to and I always find I can enjoy this album:
Above and Beyond - Tri-State

Lots of great albums have at least one song that's weak. These ones don't:

I think what we've seen here is holy shit is everyone's taste in music different around these parts. I'm just glad that most modern video edits use the kind of music I listen to now rather than the headbanger stuff of years past. :D

I am pleasantly surprised by the lack of terrible suggestions. That said, for the first time in about 10 years, I am really enjoying heavier music again. But then what people find heavy is very relative.

I am also likely to be going home tonight and working through some of these albums, perhaps with some whisky.

Rancid - …and Out Come the Wolves

I like this album a lot, but for my own tastes, doesn't qualify as full album awesomeness. There are a couple of tracks I can skip past on this one.

Forgot about Headstones! Smile and Wave is more to my liking. "Cubically Contained" and "Pretty Little Death Song" ftw!!

What, pray tell, be this "music album" that ye speak of?

What, pray tell, be this "music album" that ye speak of?

A music album is a collection of songs, arranged by an artist or artists, and/or other collaborators. The term 'album' makes no reference to the format, hardware or otherwise, used to publish said collection.

Your point is invalid.

A music album is a collection of songs, arranged by an artist or artists, and/or other collaborators. The term 'album' makes no reference to the format, hardware or otherwise, used to publish said collection.

Your point is invalid.

With a few exceptions (many mentioned here) a good music album is most typically a couple of good songs and a bunch of filler. That includes the ironically titled Sum 41 album "All Killer No Filler".

Fun thread. Some random choices, all great to listen to start to finish. 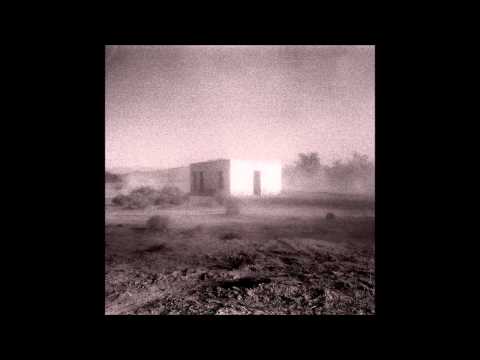 Look forward to Headstones album download have never listened to anything but radio played songs.

to me, … And Out Come The Wolves is a good album, but not as good as Life Wont Wait or 2000. but then again I don't think they released a bad song till Indestructible. 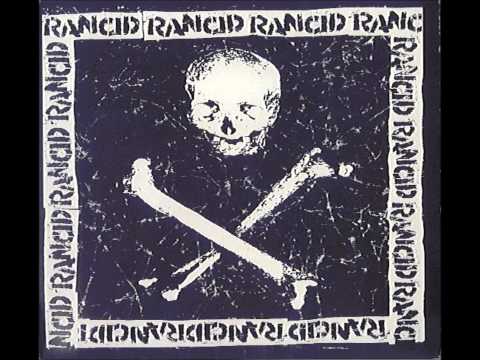