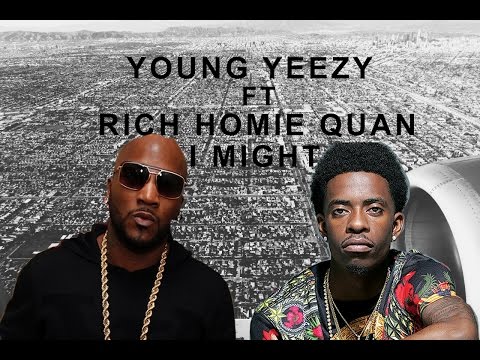 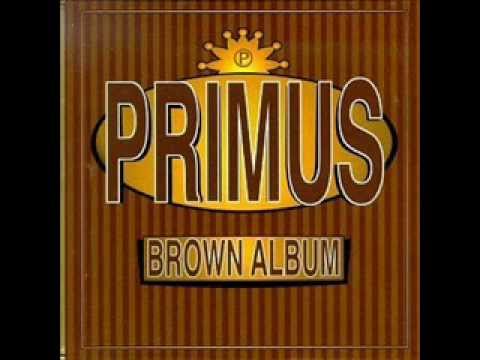 Al Jourgensen is back with a new band, Surgical Meth Machine. 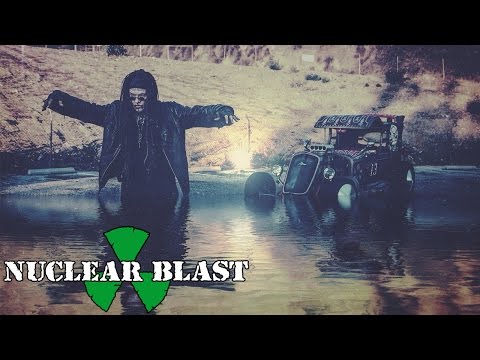 Slowdive got back together.

Tune in
Turn on
Drop out

New Textures is out for you metal fans. 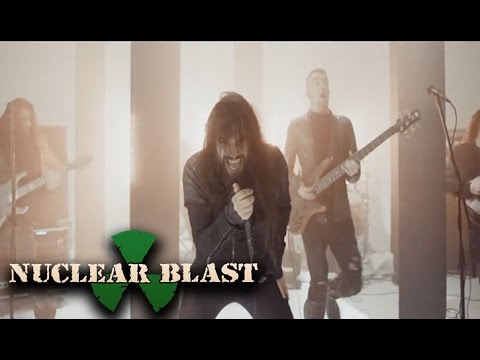 extremely obscure request, but a long time ago someone posted a video in nbr of an indie bc band (i think) that had them headbanging the entire video. like brushing their teeth headbanging, shopping, etc. i've tried a few times to find it. anybody know what i'm talking about?

while i'm at it, many years ago there was also a really weird post of some dudes art: strange creepy altered pictures, like a muppet-like creature getting accosted in the shower, and a man standing in the frame holding the head of some sort of dead alien head. i've never been able to track these posts down. several years ago i'll guess. 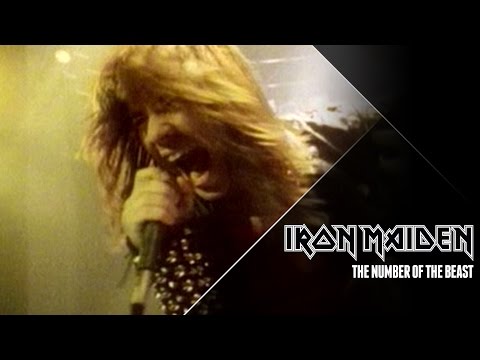 If you like .. alternative hip-hop .. check out their older stuff.

I'd be gay for Red Fang. 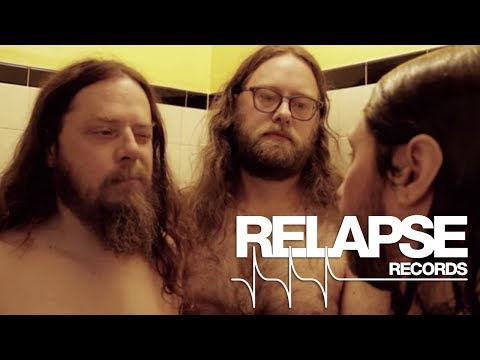 I'm gonna go ahead and say one of the best songs ever. 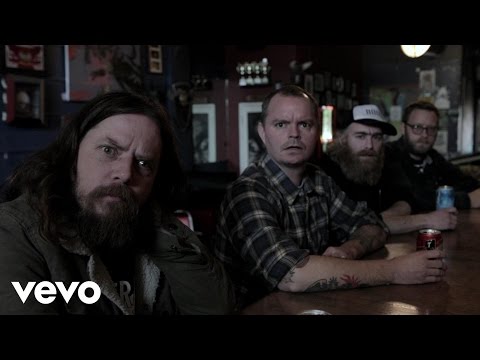 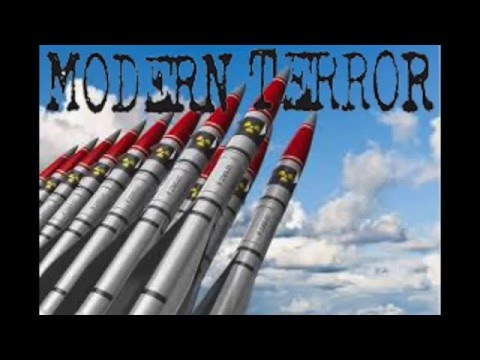 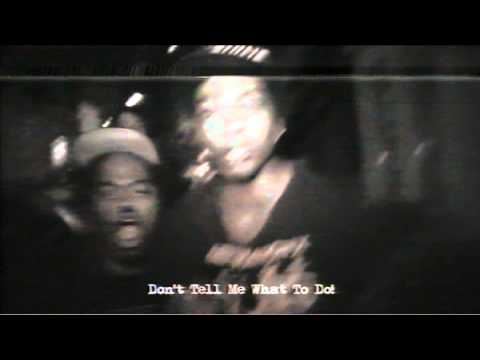 Slowdive got back together.

Tune in
Turn on
Drop out 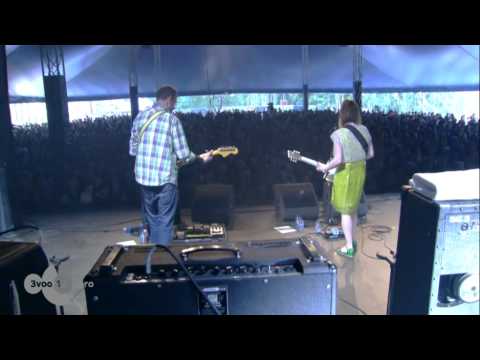