Did they have Prince Albert in a can?

It was a Lysol in a can when I left.

Do some Google earth and if you can ask the locals. There will probably be some unofficial trails around as well.

I had a summer job driving cat building the road to beauval.

I would recommend travelling to the states, buying a bunch of that toxic bug repellent that has been known to cause ugly babies.

Deal with the side affects. It is the lesser of 2 evils.

Now just need to not get eaten by a bear. :)

Ehhhh, wouldn't do much to a bear, methinks. :lol:

Saskatchewan is not as terrible a place as it once was. Saskatoon is better than Regina-it feels like a city. Regina feels like it has about 10,000 people.
Prince Albert NP has some nice trails. At least the ones I've been forced to go hiking on sure looked like they'd be enjoyable on a bike…
Winter is cruel; get a fatbike, confuse snowmobilists with your tire tracks. 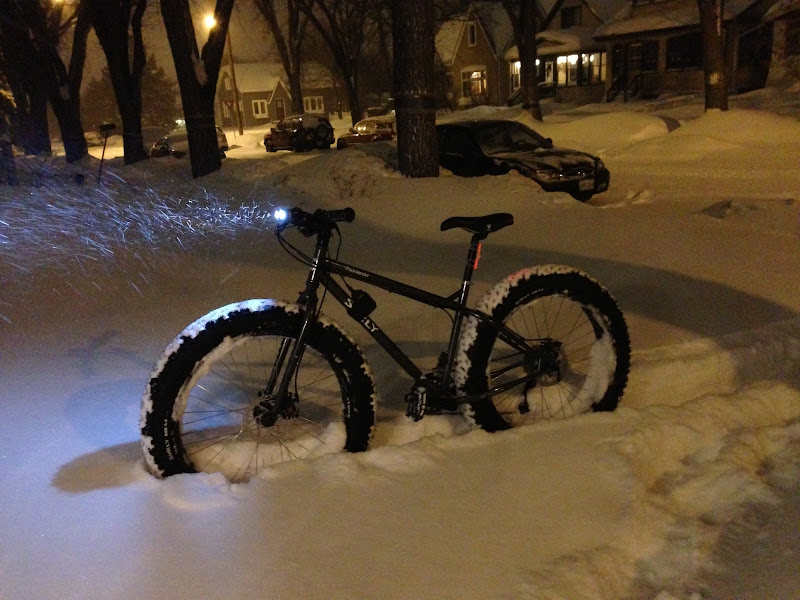 I do not find the bugs here in Saskieland as bad as MB, where I'm from…take that for what it's worth.

Year and a bit update.

Anyone want to buy some bikes?

In the interim, the Mrs. and I made this:

Seriously, I have a 2014 Devinci Wilson RC Carbon with like 5 rides at Burke on it back in BC. :lol:

Which one is you?

congrats on the spawn!

I'm close to Meadow Lake, been planning on hitting it up once it dries out a bit. Had my last spawn a year ago and underwent "the procedure" yesterday to prevent more spawn. No riding for a few days, not like there's much out here that isn't motorized anyways. I'm working with a few people in town to try and turn Kinosoo Ridge into a multiuse trail area, but it's slow going. Been making my own trail lately but winter puts a bit of a damper on that. This part of the country would be considerably better if the motorized crowd didn't just go wherever they want and ruin other trails for anyone not on four wheels.