Friend of mine got thrown in the drunk tank for peeing in a parking lot. He wasn't drunk. Funny thing was, the cop ordered him to pinch it off halfway through…

if you're gonna punish the crime, at least let the crime complete itself…

We have something similar here in the uk. Pisstations. It's like a circular open air urinal. Point and shoot. Great in the summer, not so great in the winter.

But in Edmonton they just threw old tractor tires down on the street corners for people to piss at.

Vancouver's first attempt will be the same night that Luongo causes a riot with crap play during the play offs. Urinal through bank window and tear gas ensue.

yup used one on white ave when I was visiting junior, an area with LOTS of bars and resturants on a street leading to U of A

I didn't really see them anywhere else ?

vancouver has enough alleys and corners to hide

Vancouver has the natural flush - rain.

Just another excuse for the goofs on the Grnvll strip to brawl - "you pissed on my foot!"

vics got ones that pop up out of the ground at night. beats takin a shit on a guys bumper outside of montys.

Strangely enough, I instantly thought of this one… 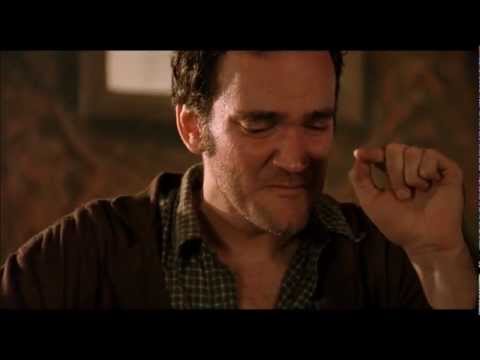 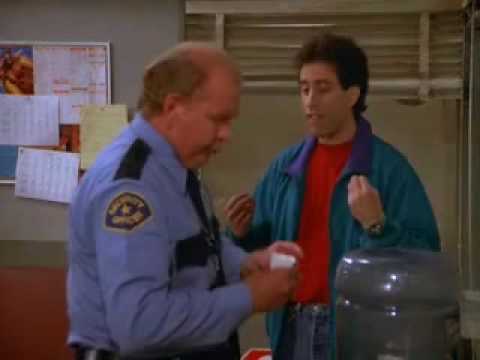 But in Edmonton they just threw old tractor tires down on the street corners for people to piss at.

weren't those tires just there from the start?