How about the new 3m Lambo?

Laferrari is crazy. they've put KERS on it :damn:

Meanwhile, Apple's VP of internet software has accepted a position on the Board of Directors of Ferrari.

Too bad about the name though, fucking stupid sounding.

I love that lambo, bonus points: it's not called the Lamborghini Lamborghini. Too bad they're only making 3 though.

i went black over two years ago and haven't gone back

i'm sure ferrari was inspired by this: 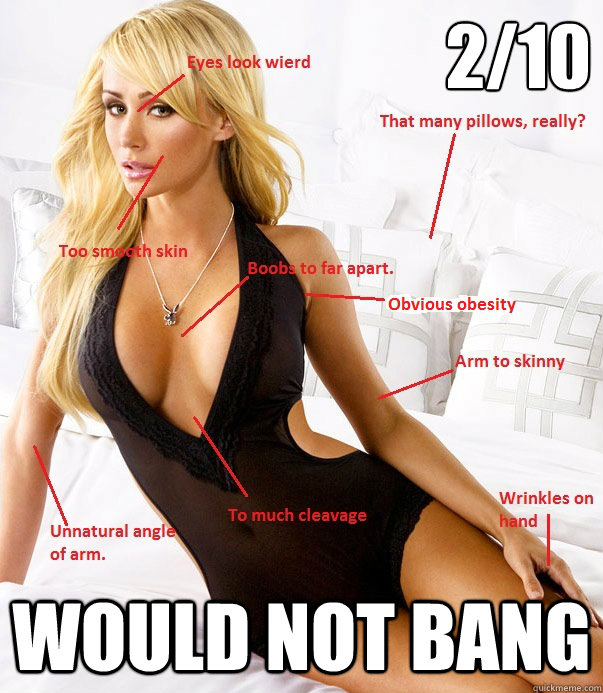 ladrool. What a beast - want

So the point of a hybrid supercar is what?

You'd have to be pretty dumb to think you're helping the environment by buying a hybrid Ferrari.

So the point of a hybrid supercar is what?

You'd have to be pretty dumb to think you're helping the environment by buying a hybrid Ferrari.

Gotta walk before you run.

It's only a matter of time till they're rocking an all electric beast.

The hybrid bit puts me off sooo much. Watch the top gear bit on the pagani huayra and hammond summs it up perfectly about ferrari and lambo. I dont want a green supercar! I want a bad ass gas guzzler that sounds amazing, goes like stink, with no compromises. If they took out the weight from the batteries and stuff and invested it in more power I would be loving it.

i'm sure ferrari was inspired by this:

^^ you are not getting what this car is about.

its hybrid F1 derived type technology, Ferrari is racing at it's heart, so it makes perfect sense to transfer the way an f1 one car is driven (raced) to a road legal racing machine.

it's about feeling like an f1 race car driver and getting the closest performance possible.