because i actually feel a little dirty being so close to the excited states sometimes.

btw, i "get" his point enough that if i was a right winger dominated by fear this would work. so as disgusting as it is, it will likely be effective.

this space is intentionally blank, other than this note about it being blank. 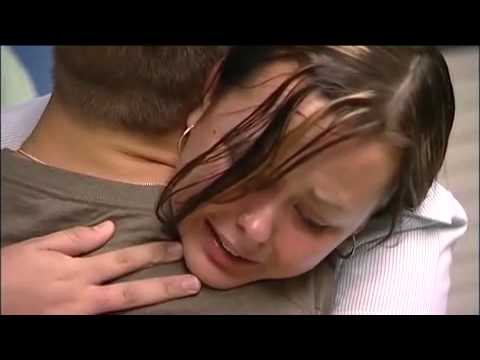 Speaking of Greece … I heard that they are taking drastic, extreme measures to curb their deficit. Apparently, if you are under age 55 and collecting a state pension, you will have to suffer a 40% pension cut. That is, a 40% cut just on the amount ABOVE C$1500 a month that you collect on your pension payment. Man, talk about attacking the vulnerable.

I played the good looking brown guy in the original version of that commercial. Dan Fanelli's campaign staff said my muscles were too small for me to look like a real terrorist :(

This whole fear bullshit has got to stop. It's videos like this that shows the terrorists have won. Everyone is living in fear and has no problem having their rights stripped away from them because they are ignorant enough to believe that it protects them.

I for one am sick of giving up my rights and freedoms based on the 1 in a million possibility of being involved in a terrorist attack.

"A fear of weapons is a sign of retarded sexual and emotional maturity."
 Sigmund Freud

was that a joke?

can i borrow a pair of hands, this calls for a quadrupedal facepalm

i need to move sooke is way to fucking busy these days. its only getting worse.
stupid people.
ruiners.

That seems too over the top to even be real. I feel like I'm watching SNL or MadTV.

I bet there is a Jihad out for the beefy Arab now for bowing to the stupid infidel….at least there should be.