NBR appears to not like this guy. With due reason. Bot? 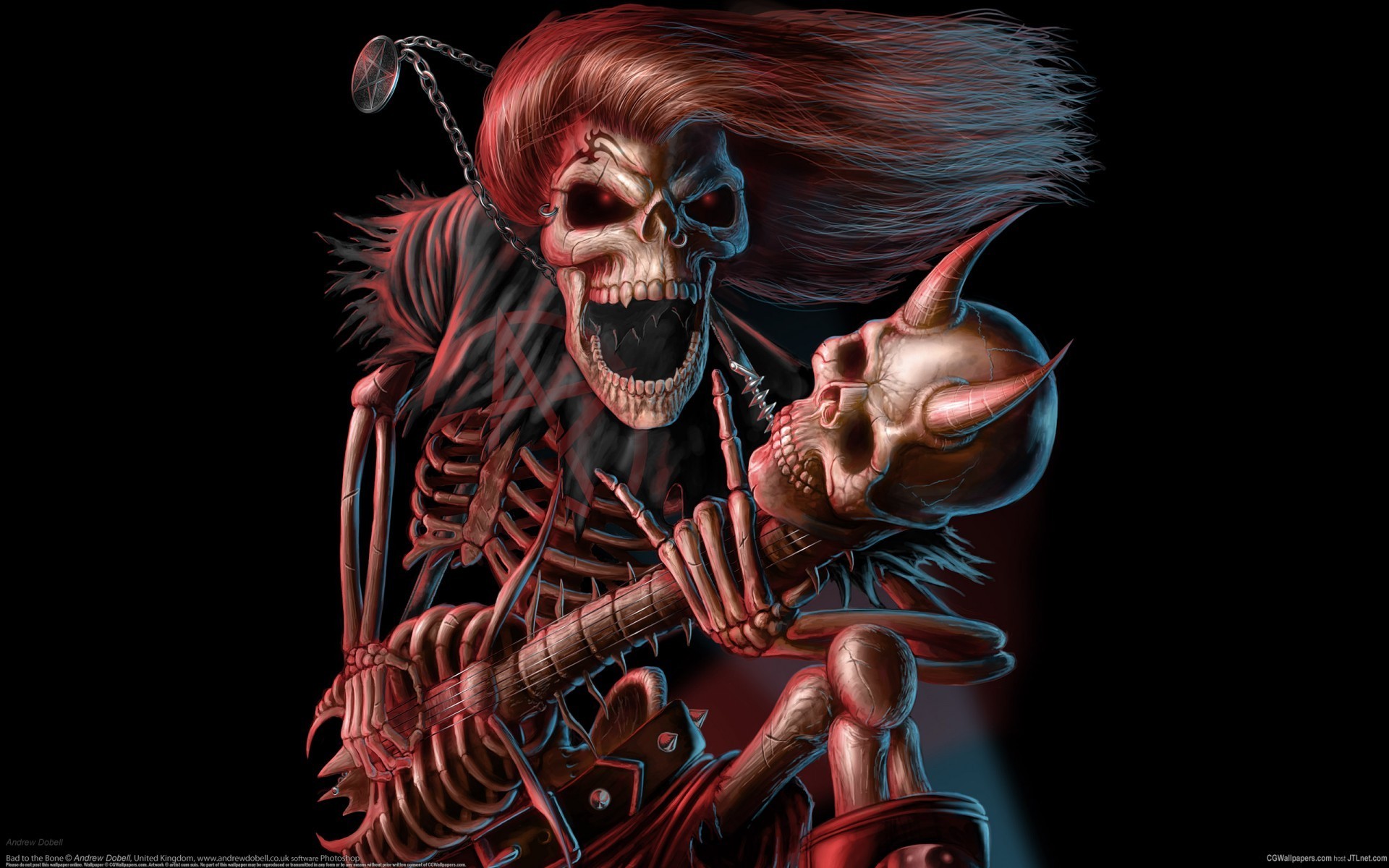 I would so get wasted at an Iron Maiden concert

This is the only right thing to do.

If you have problems with beer, stay away from Tequila!

Good. You're in the process of realizing drinking is not mandatory, necessary or even desirable. "Man, was I ever wasted" actually sounds stupid now, makes about as much sense as an Iron Maiden concert.

I'd say "I'm never drinking again" is the one phrase thats stupid.

It is the mark of an educated mind to be able to entertain a thought without accepting it." -Aristotle

i,ll stick to smoking POT can burn all day and nite and not wake up feeling like crap LOL , i remember riding with hangovers no thanx my last killer hangover while riding was at Hammerfest yrs back sure made me get down the course faster LOL to bad it did not help with my performance or placing LOL .

I would so get wasted at an Iron Maiden concert

So I dove off the wagon head 1st last sunday

6 months sober, up for 32 hrs walking all day [HTML_REMOVED] night [HTML_REMOVED] day, I started going into shock so I hoovered a plate of nachos and pounded half doz beers cuz everyone was buying me beers, my alcohol tolerance did not appear to change very much if at all but I was so fucked up at that point I couldn't really tell

I do think my pattern of alcohol use has changed, I taste booze more and the kit wines I have been drinking for years don't taste so great but I am getting used to them slowly, so I appreciate the taste of a good wine more beer tasted really good right away

You clearly have never been to an evening out on Vancouver Island. Never. Again. Tequila is evil.

Depends on what I drink but I feel like my tolerance is still pretty solid, if push comes to shove I can put down a dozen drinks with ease but I pay the price the next day. Long gone are the days of drinking a 6-pack after work every day though, just can't do it any more.

I have to be pretty selective of what I drink these days though; no draft beer is rule number one and if I'm drinking liquor it's always going to be Gin

I have to be pretty selective of what I drink these days though; no draft beer is rule number one

And I hate shots.
And I should no longer drink with people who have 50+lbs on me.

I've got a pretty good system that works for me, basically the same as everyone else.

I can drink 8-10 beers without a hangover, at 12 it starts to rear up in the morning.

Around 10 beers start alternating glass' of water every drink or two. Usually if I've drank a 12 case im going to drink around 18 beers.

Before bed I chug two pints of water and take whatever pain killers i can find. The goal is too force a midnight wake up for a huge piss. This gives you a chance to flush out and rehydrate and take more pain killers.

If you forget to drink a shitload of water, thats good, you probably woulda pissed yourself then!

Should I have started another thread OR does it also fit here?

Spicebox is some dangerously tasty stuff.