What did Santa bring?

That's the jacket I wanted.

Instead got $, a copy of Red Shoe Diaries, video camera, and the book on David Duchovny's game with the ladies.

A Oilers jersey straight from Edmonton! (hey, don't be hatin' on me too much,
it's not too often we get a win being in the bottom 1/3).

Some books and candy.

Gots me some elixir cr's a couple weeks ago and,
- warrior hockey stick
- rbk gloves
- small hydration pack
- wii fit (for the kids)
- hp laptop (for the wife)

Oh and the Grinch dropped off over 2 feet of snow!

I got a digi camera, and 4 books, two of which i have read several times previously. Oh and a scale for weighing small things.

i forgot to mention in my previous post that i got a book called "the definitive guide to what white people like".. funny shit

I like to throw up prior to dropping into a-line. I find it makes jumping easier.

I got a Kink Roc

Santa brought me some cash which will pay for a new DJ hardtail frame :) and my grandpa had a record player kicking in his basement which he gave to me so finally I'll be able to listen to all the vinyl records I bought at concerts in the last couple of months and all my parent's Bruce Springsteen records. 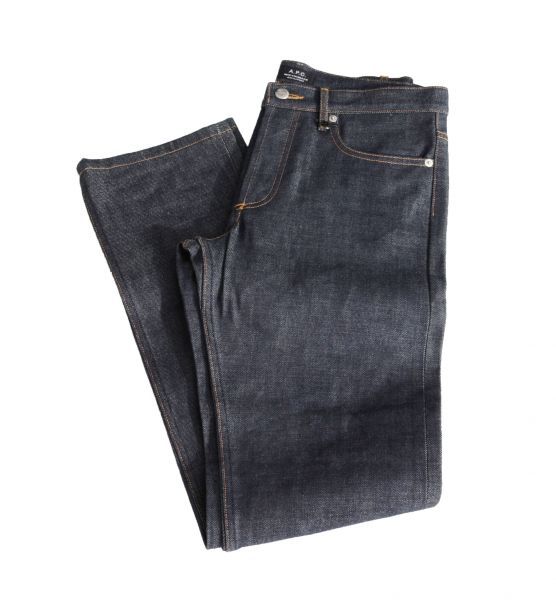 In order to be old and wise, one must first be young and dumb.

I got a couple of movies…..The Last Trapper by Nicolas Vanier. If you are into awesome filming of nature, check it out.

The second season of the Highlander TV series.

A couple of cds about sounds and listening…from Tuva singing to the sound of the planets. Awesome. More than 5 hours of essays on sounds and their effects.

I'll take one in a medium please!