This thread is dedicated to the Hardtail Mountain Bike.

The Hardtail; the simplest form of mountain bike yet it can take on so many forms.

Use this thread to post up hardtails and discuss them regardless of wheel size, the number of chainrings or set-up choice.

Feel free to share some details on your set-up, weight or whatever makes it special to you.

In 2009 these threads were started and got over 100K views and thousands of posts, in 2017 there were 30K views. Let's keep the dream alive. 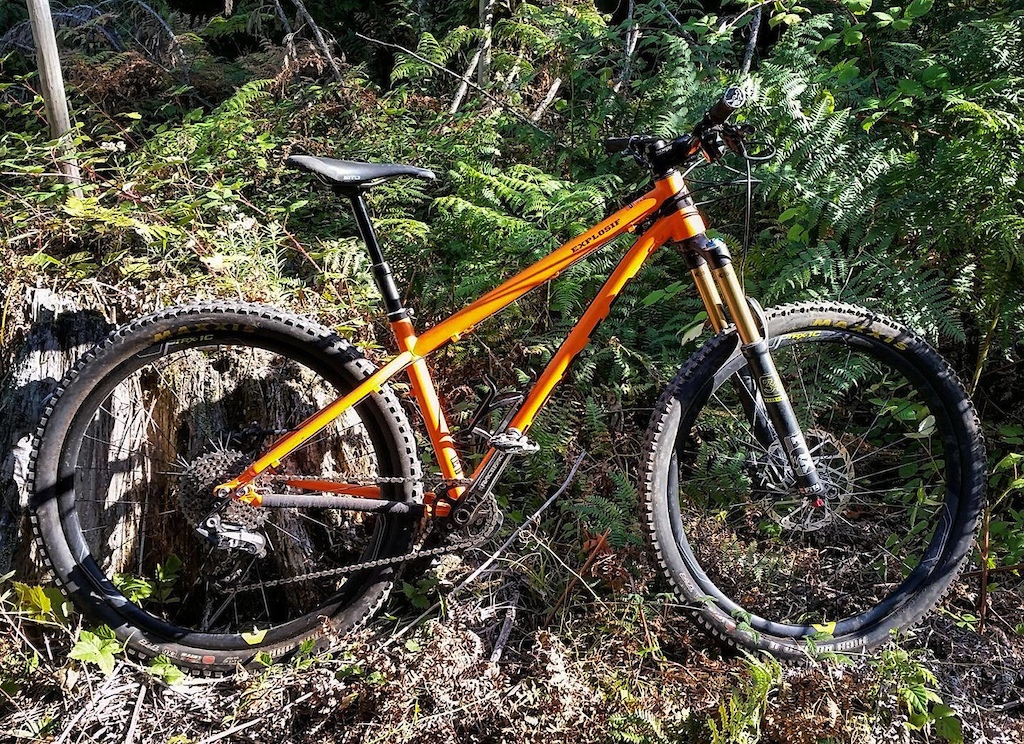 While this is in the wings:

Still rocking the Chromag Surface as my only ride, love it and still think it's perfect for where and how I ride. Upgraded the fork from a 140mm Pike to a 150mm Fox 36 and while the difference is not staggering, the extra travel is nice for the burlier stuff. I am considering adding a 27.5 plus wheelset to switch out on occasion, might take a little bikepacking trip this summer and the extra cush would be nice..

The now few month old custom steel funthing still using most of the parts from my old Trek.. 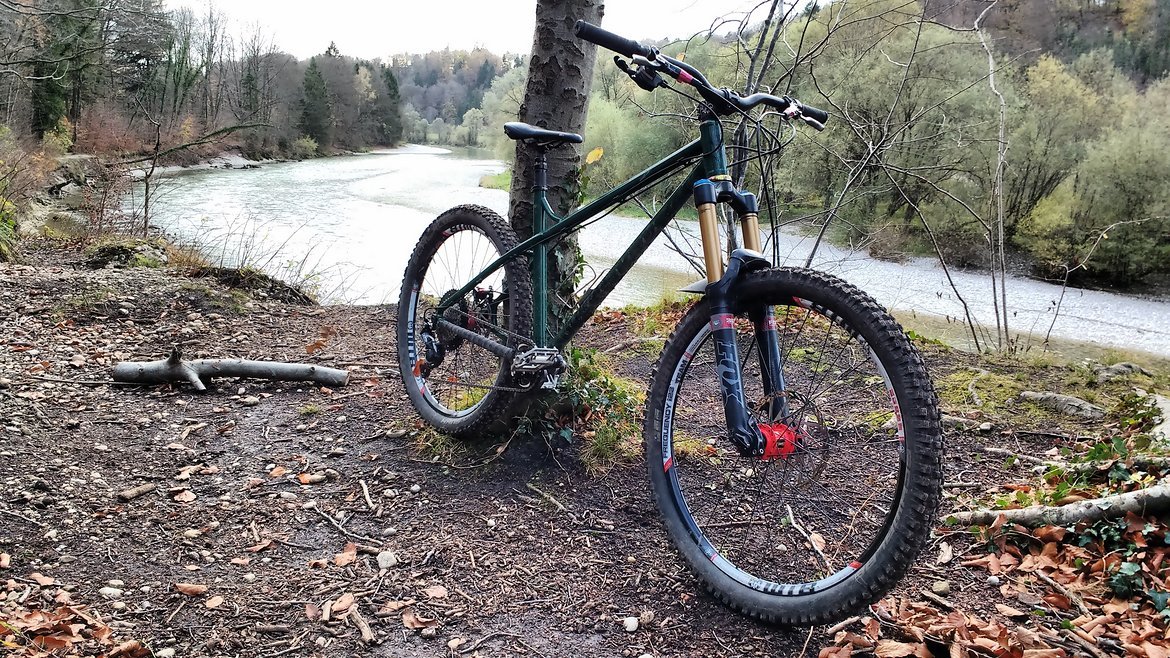 Back for another season: 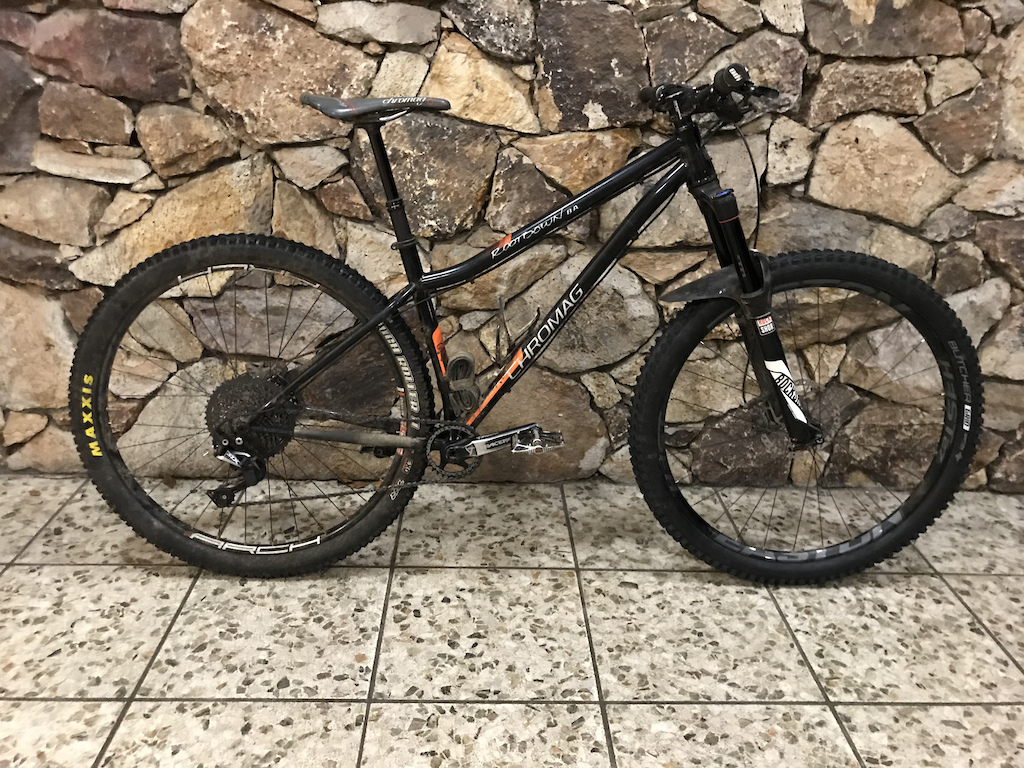 Been out with the flu this past week so I had time to build my Primer up after receiving it back from a repaint with Dekerf. I had a second bottle mount added to the seat tube as well which almost didn't leave me with enough space for a decent dropper post. I had a 125mm Lev integra previously and measured enough clearance for a 150mm even with the extra bottle mount. Turns out the Lev is one of the shortest posts on the market. I really wanted to run an X Fusion Manic so I settled for the 125mm which fits me but not by much

My Rootdown (and only bike at the moment) in winter guise 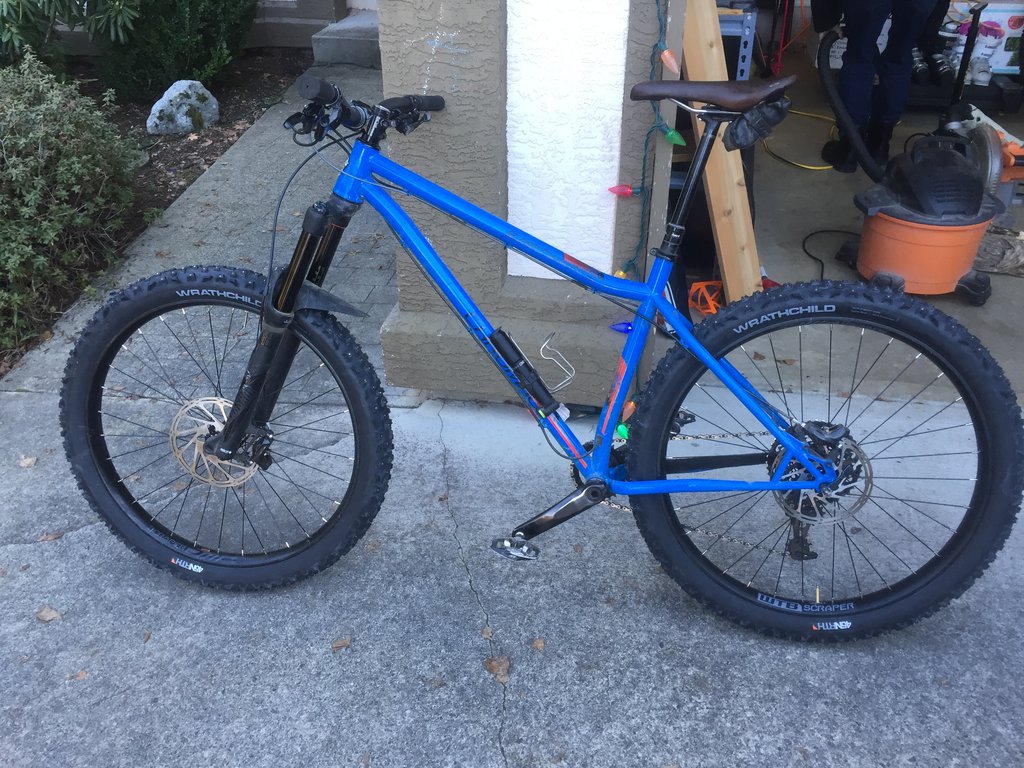 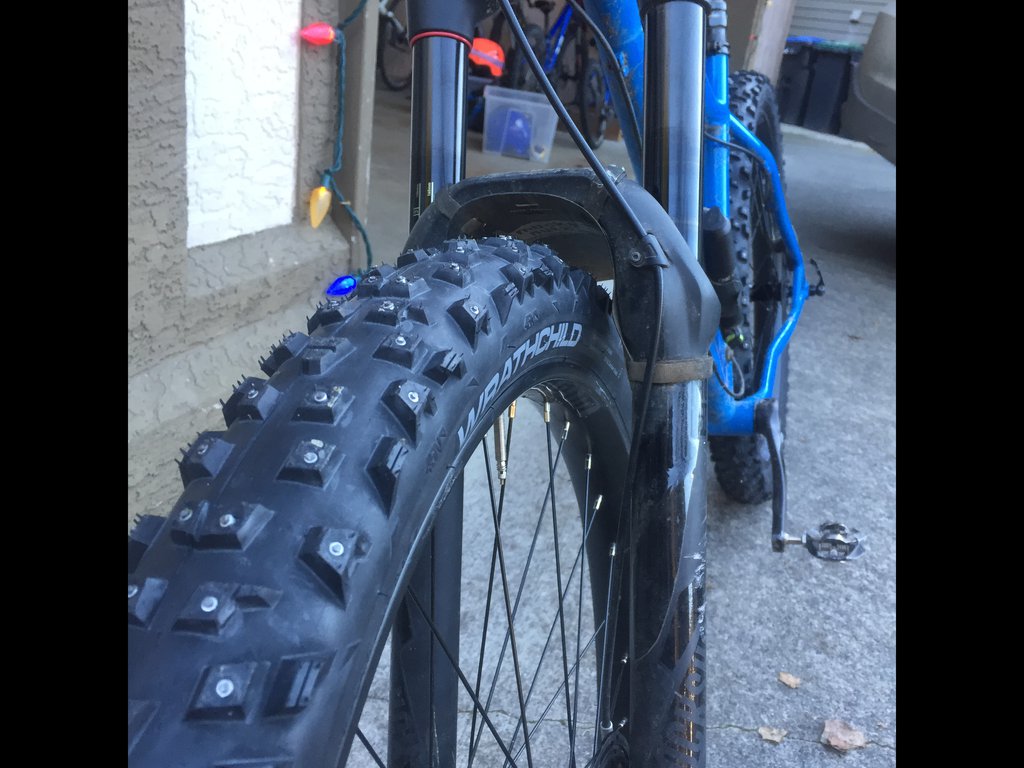 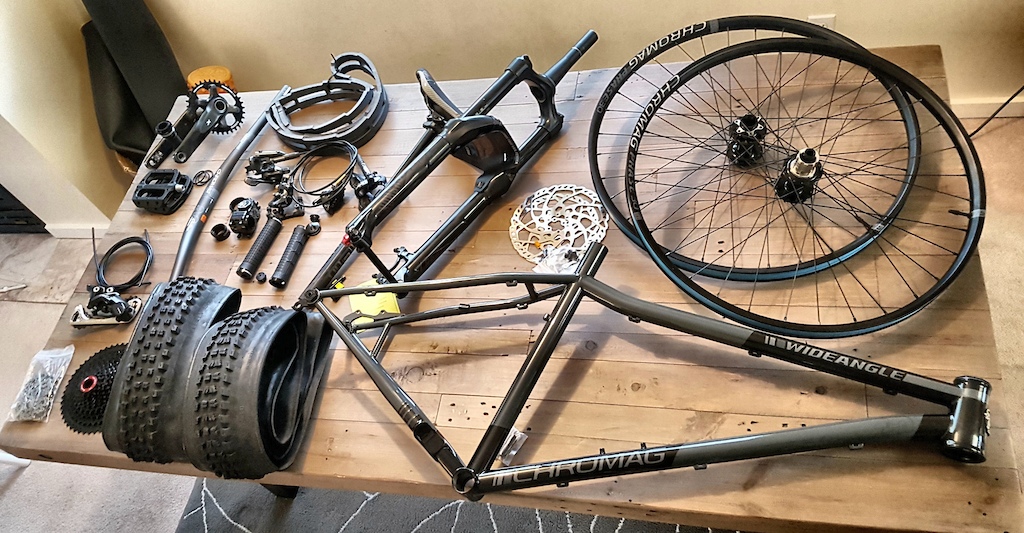 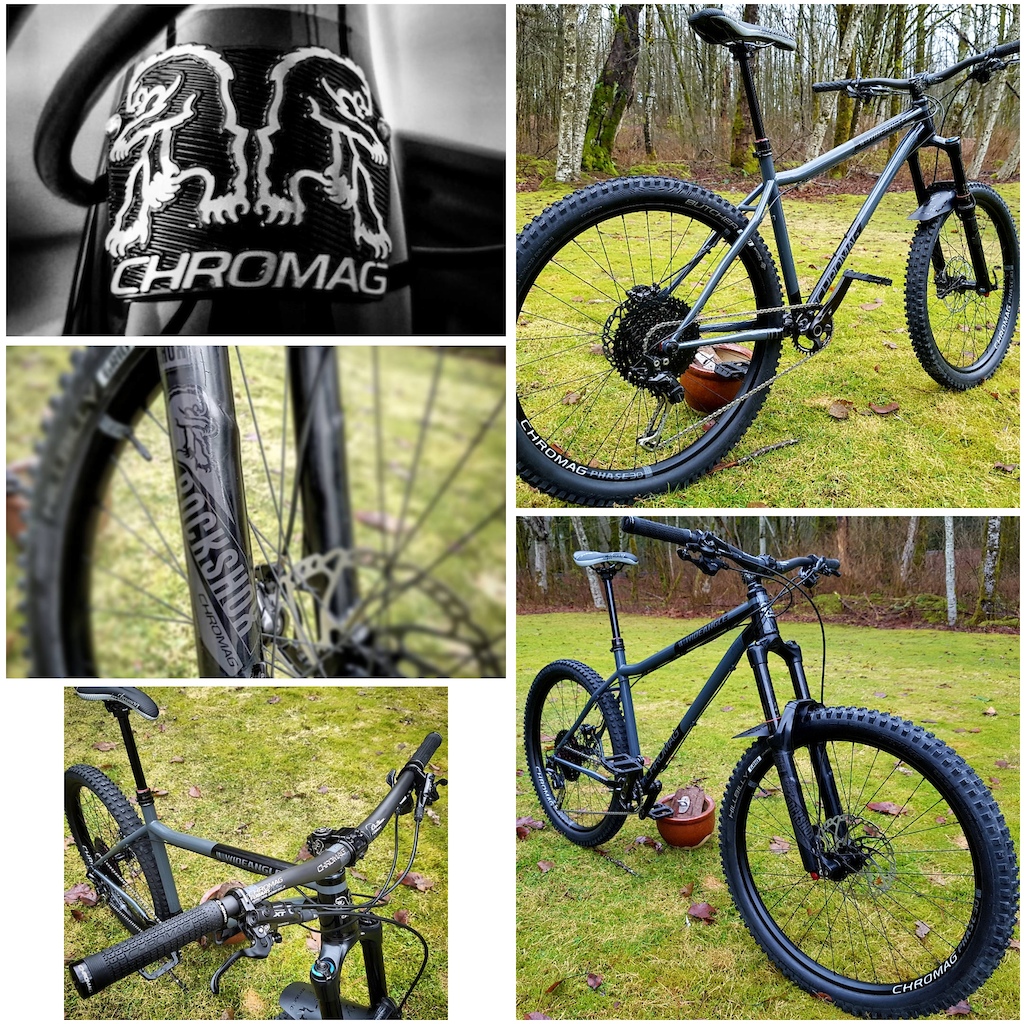 That wideangle though, wow, it's oozing sexy.