Looking for an all mountain bike

I am looking at buying a "new" bike this year. I have a small single speed hardtail, and a Ellsworth joker right now, and neither of them are what I want in a bike.

My girlfriend just got a bike, and pretty much sticks to the bike paths, and wider singletrack stuff so I want something that can ride that, pedal easily and still handle the odd bike park. 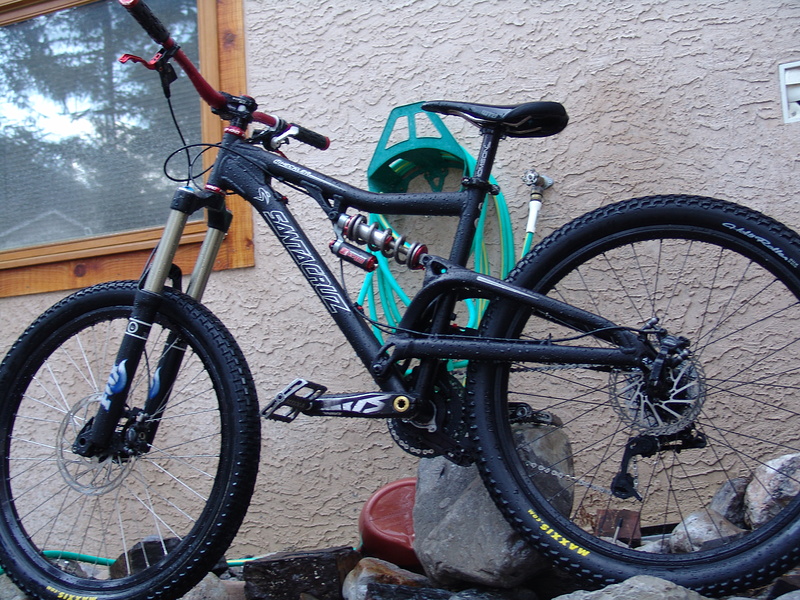 and a 08 slayer 396 that was a demo bike (that looks brand new) from a local shop. Which was about the same price IIRC 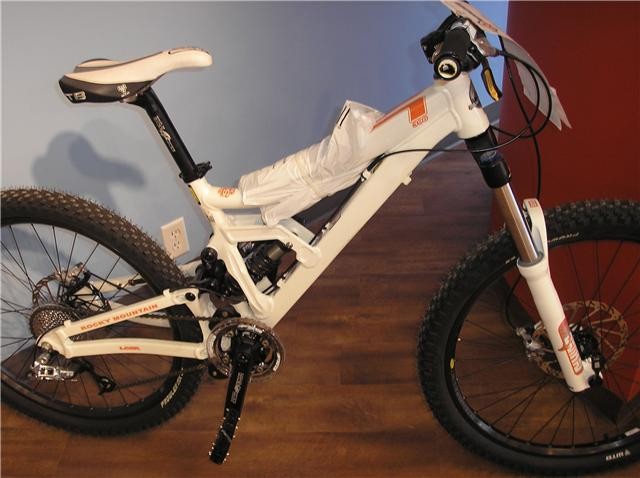 Never rode a heckler before, I am kind of concerned about pob and brake jack though, anyone have an experience with the Heckler, and maybe the Elka shock ?

Personally… I'd stay away from that slayer as an AM bike.

I'd go with the Heckler.

I'd go with the Heckler.

Personally… I'd stay away from that slayer as an AM bike.

Any input on them ?
Are you all saying no to the slayer because it is too slack to be comfortable while just pedalling around ?

What about the singlepivot on the Heckler, I know my joker has really bad brake jack, im worried that the heckler will be the exact same way.

Anyone actually ridden either of them ?

i've ridden a heckler. dreamy; a classic all mountain bike. and that's a siiick build. much better range than the slayer, which is a bit of a pig and also single pivot.

That Heckler is one sexy bike. Go for it.

Slayer is a good bike, but not the greatest pedaler. Its on the saggy, heavy, "want to go down, not up"-side.

Lee reviewed the slayer, (09 model i think). The review is somewhere in the articles section.

That Heckler is one sexy bike. Go for it.

The slayer was a mistake from Rocky imo

Look at the parts group on the Heckler. Awesome

Heckler hands down. Nice build too.

definitely the heckler if you are serious about pedaling it around.

For what you described the heckler is better if it fits. If you were going to do mostly park and a little riding with the girl then slayer. They'll both have some brake jack, just don't brake in corners(like on any other bike) or during braking bumps.

But the heckler is quite nice looking.