I want to protect my new frame - are there any suppliers in canada or will I have to order direct? Or DIY some heli tape? Any other suggestions?

that's very interesting! I didn't realise I could add windows to my bike. Possibly doors for full DH and just a window for enduro ?

yeah, I'm torn between a possible cack handed application of either the heli tape or getting the full wrap that dutch recommended - got a really good quote for a full bike wrap which includes pickup and dropoff for roughly the same price as a chromag saddle.

well I hate mail ordering stuff so the product was available from the autoparts store in small town BC, a good rainey day kind of project it wasnt hard to instal, you either spray soapy water on the tape and frame or for for curvey spots a 25% alcohol & water solution which does work , it is suprising how much the stuff will stretch and form to a curvey swingarm like the carbon Yeti, pop the bubbles with a pin and squeeze out air/bubbles/fluid.

I did get a couple of bunches in the most difficult spots that I won't see but I felt good about the job cuz it turned out really good , mostly I was just looking to protect the paint from scuffs and rock which it should do so for 20$ I can recommend it

Or DYI.  I have the 3M tape from Lordco on the down tube of a frame for half a decade now.  Unsure if Windex would work better than rubbing alcohol to apply the tape.  I think there is a kit from 3M that includes a small rubber squeegee and pin.  A blowdryer or heat gun likely will make the tape more workable on swoopy tubes.

I contacted a local company , played email tag back and forth and then they went dark , so I used 3m tape and clear gorilla tape and wrapped it myself .

Production Privee and Cedric have been working on something called Rad Wraps that looks neat...

But I just use the 3M tape from Lordco...works great.

Well whilst deliberating on what method to use I got some rock strikes on my chainstays and fork lowers. Through the paint with a little gouging. 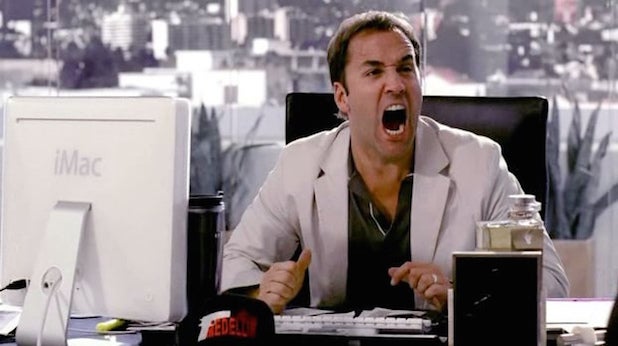 So I went for the fastest option as the honeymoon period is now officially over with my bike.
Nice thick 3M mastic tape on the chainstays and then I decided to check out the shelter tape from MEC as I was in the area - kinda pricey but it feels thick/tough and is very easy to shape and cut.

I'd like to check out the 3M tape for comparison as well.

The important thing was to remember that I wasn't waterproofing, just protecting so cutting shapes for laying up was easy.

When I get to the curvier portions I'll use frogtape on the section, draw the outlines on it, peel it off onto the tape and cut out that template.

Where did you get the mastic tape? Been looking for some myself.

Amazon - I'm sure there are local stores but it was late at night on a Sunday. Again, not too cheap but man, the stuff is magic.

I've used the scotchguard stuff from lordco in the past. I dont love it. Its quite thin, and i have a hard time getting it to look good with all the mini air bubbles. I also find with black frames its quite noticeable.

I ended up getting some of the DYEDBro frame protection. Seems much better, thicker, easier to work with with some hairdryer heat. See how long the adhesive holds up