Don't think breaking chains is going to be a problem with 10 speed. The roadies have been using them for ages and the pro road guys put a lot of stress on their chains.

More problematic might be that the narrower 10-speed chains clog up with dirt easier.

Chains usually don't break because of pure power, they usually break because of force applied when shifting twists the chain and pops the sideplates. 9 (and 10) speed chains are narrower, therefore less torsionally stiff.

More often than not, chains break because they've been put together poorly or have been damaged from chain suck or something like that. Lot's of people refused to use the Shimano pin and the chains broke because of that. That's why SRAM developed their link. Really hard to screw up a link install but it is more likely that pin will damage the plate when it's pushed in a little off using a shitty tool.

Mud will not be more of an issue now then it was with any other drivetrain. Pretty much all cross racers are on ten speed. That is as muddy as any mountainbike event. Pro's might get a clean bike every lap or two but us punters don't.

and you don't run/use a granny ring. coincidence?

I use it just not very often. I usually am nice to my drivetrain though, no big chain crossing or shifting under load.

This dude needs to get his spiel down a lot better. Usually Shimano has much better speakers promoting their products. Sounds like 100% BS coming from this dude.

This dude needs to get his spiel down a lot better. Usually Shimano has much better speakers promoting their products. Sounds like 100% BS coming from this dude.

Dude WTF.
I love the Shimano guys, but that was brutal. He's umming and erring all over the place, scratching at himself. He's read the book on how to look like you're lying, and followed through.

and Steve Peat talks about strapping a piece of tire on his saddle in Fundamentals back when people were saying "Sam who?"

oh well soooooorrry if im not "OLD" enough to know that.

it looks better from a different angle:

It looks better from the other side: 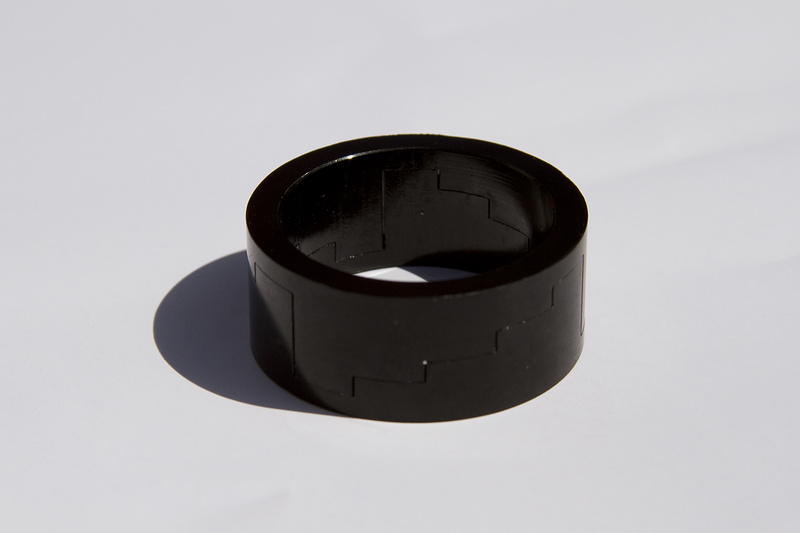 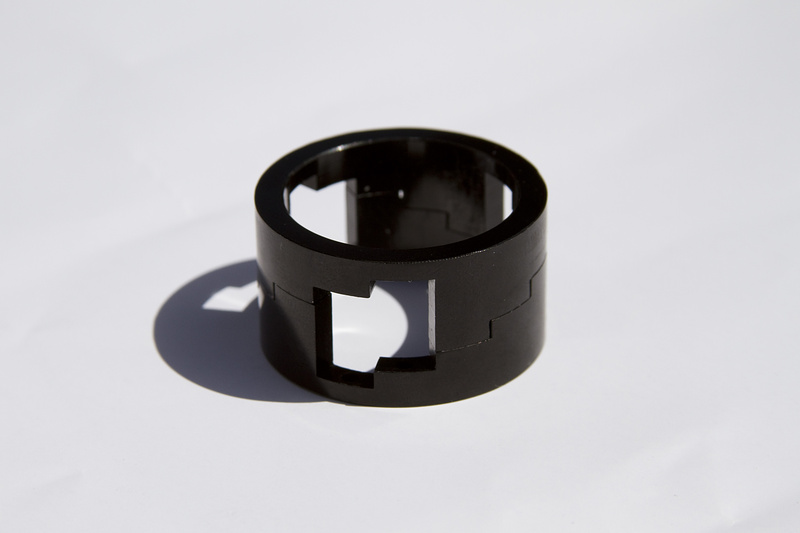 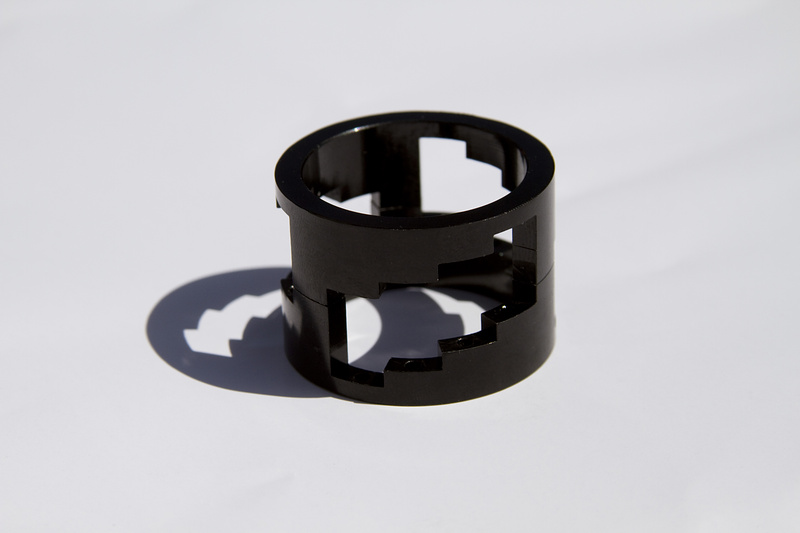 I'm lost, what exactly are these?

Curtis' Knolly with all the new SRAM bits. 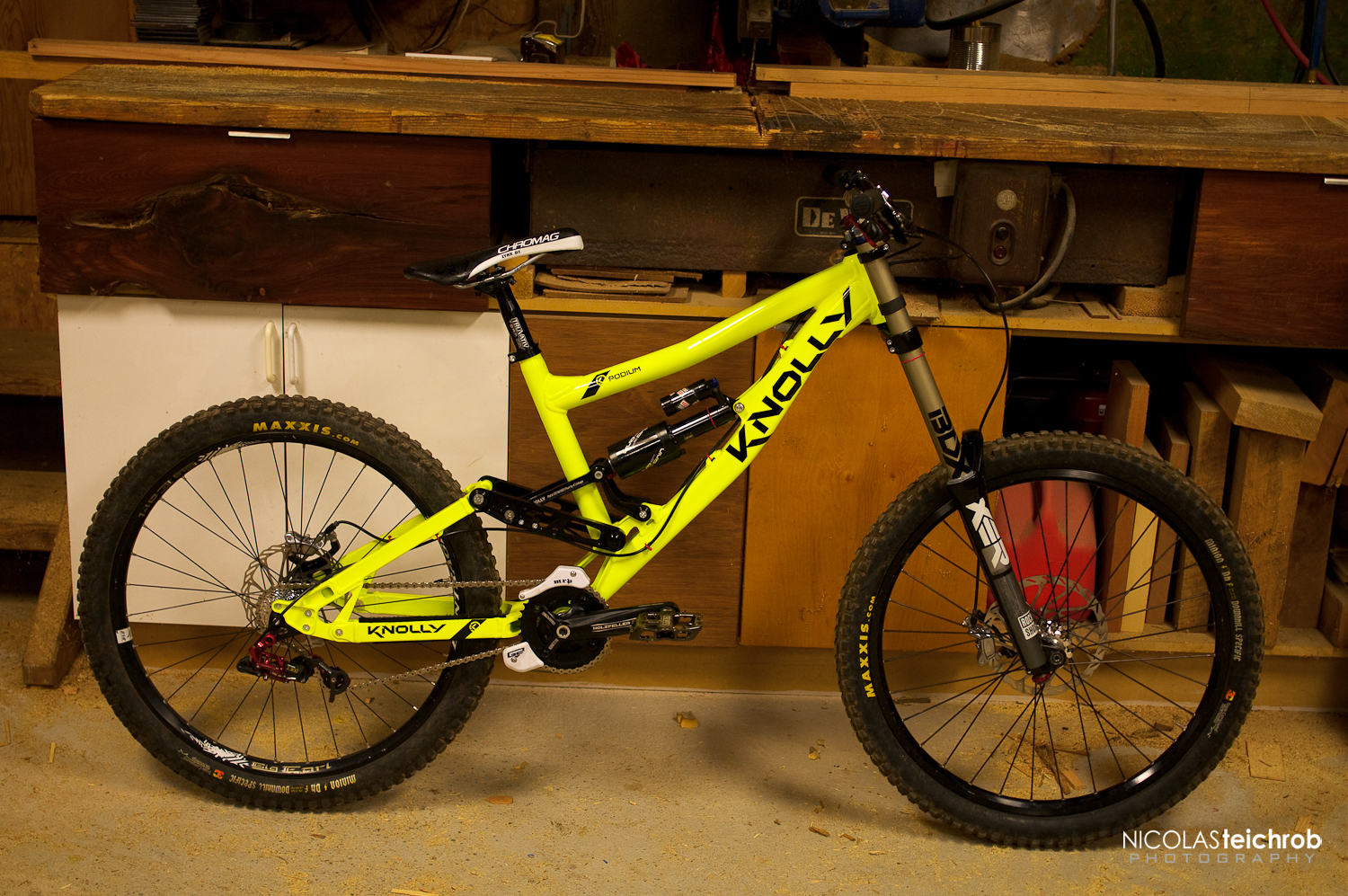 I'm lost, what exactly are these?

Curtis' Knolly with all the new SRAM bits.

Is the Vivid air shock new?

Is the Vivid air shock new?

yeah, but what's with the mismatched wheelset?

What about the elixir-based codes on his bike?

I liked the his blue frame a lot, verdict is still out on this yellow one, unless its neon.

Niiiiice. Im jealous. Not a stock colour I should assume though:crybaby: