Semenuk and Walker return with another face melter…

Who can say no to another video of Bryn Atkinson? Watch as he puts the hurt on the new Optic while sharing his thoughts as he rides… 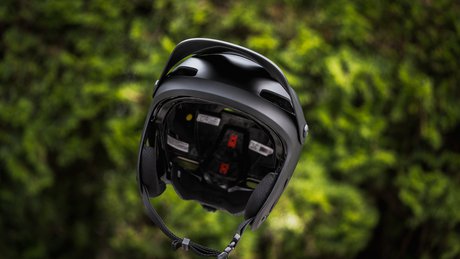 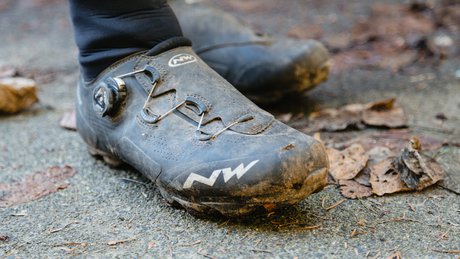 "The creative adult is the child who survived." This describes Phil on his bike well… 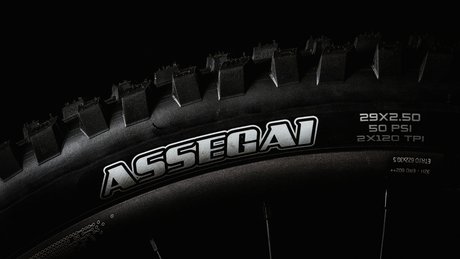 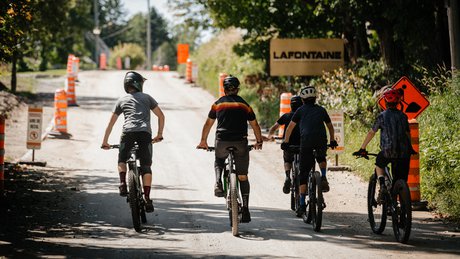 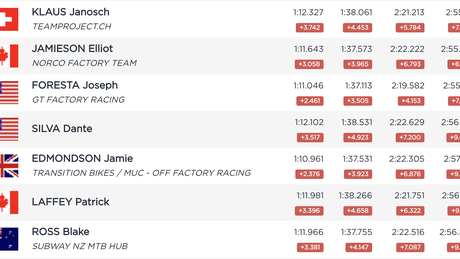