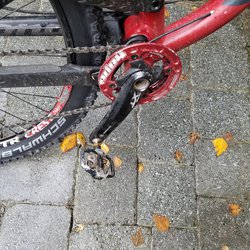 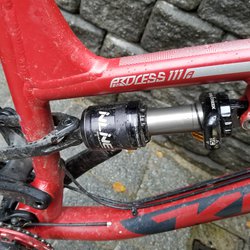 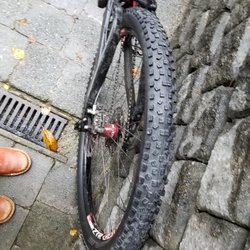 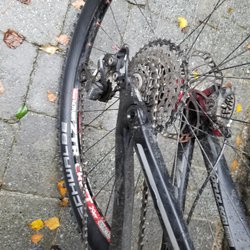 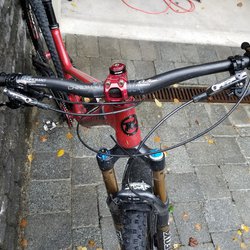 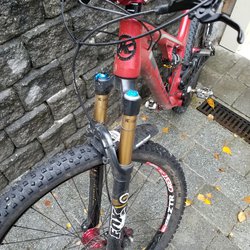 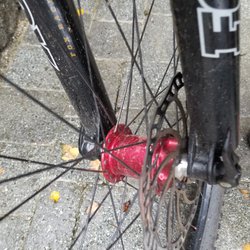 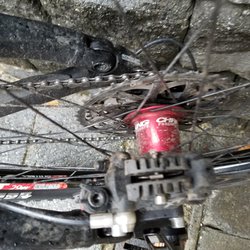 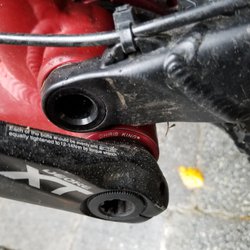 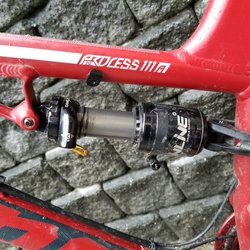 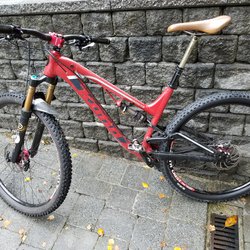 2014 Kona Process 111, not ridden a great deal, but has been used. It’s a custom build. Mostly Shimano XT with some XTR components, Chris King bottom bracket and headset and the wheels are Stans rims with Chris King hubs. Tyres are new Maxxis Minion DHF. I upgraded the standard shock to a Cane Creek DB Air IL as the rockshox it came with was junk. Front Fork is a Fox 34, 150mm travel. It has a Thompson Dropper post which has been amazingly reliable. Total original cost was close to $7k. It’s been a great bike for the north shore, squamish, whistler and moab, but I hardly ride it as its so close to my hardtail in performance. The bike has been well maintained by Jeff at the WheelThing, (best bike maintenance place on the north shore) and has been out maybe three times since I last had it serviced last year. Specs for geometry are here: http://2014.konaworld.com/process_111_dl.cfm

As I'm building up another bike, I could use some of the parts for a new build and I’d be prepared to part it out selling the frame, fork and shock, dropper post handle bars, and saddle for $2000.

Bought or sold something on our buy and sell? Consider donating to the NSMBA!