VIDEO
Giddy Up 2.Ohhh With the Transition Crew

"Twenty years ago, the alpha dogs of BC's emerging free ride scene all gathered for perhaps the rowdiest shoot in Kranked-Live to Ride..."

3rd at Joyride was nothing compared to this challenge

Borders don't matter when there's good trails to be had.

"We just wanted to create something that is true to who we are and in a sense, art."

Industry 9 celebrated the release of their new Grade300 DH wheelset with this killer raw edit.

"I'm so goddamn sick and tired of this pink shit. Show me something rad with some black in a girl's fit." 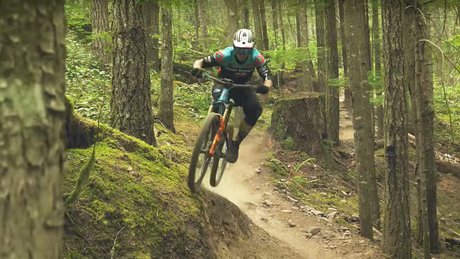 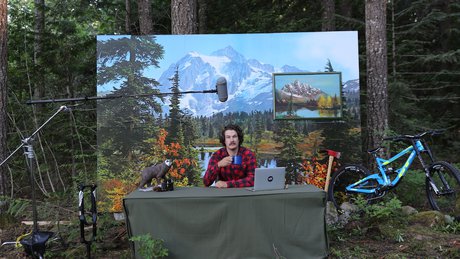 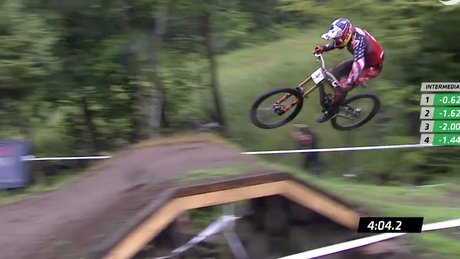 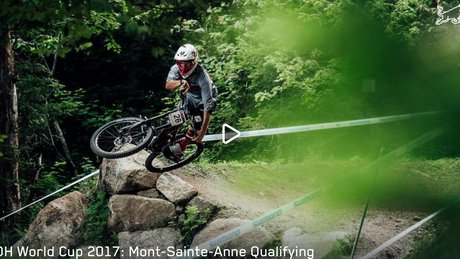 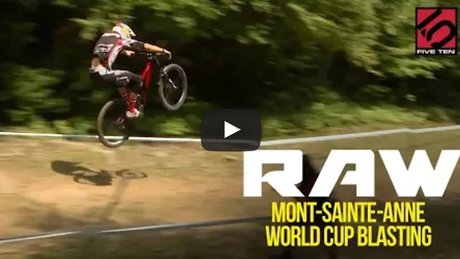 Some of the sounds coming off these beautiful bikes may make you cringe...