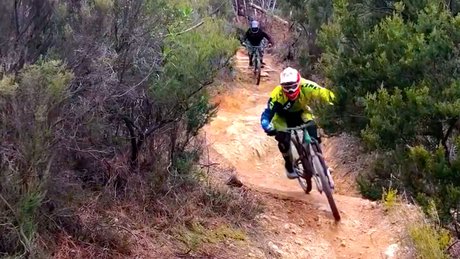 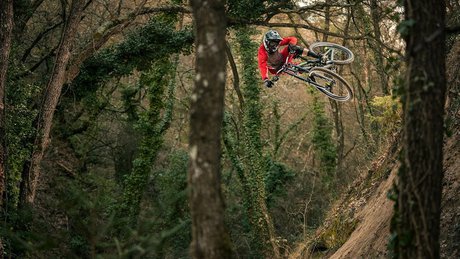 The cream of the crop have gathered for one hell of a ride...

Classic trucks, tunes, and style on the trails around Santa Cruz…

Despite a stark contrast to the race in Chile only a week ago, the top steps were filled by familiar faces. 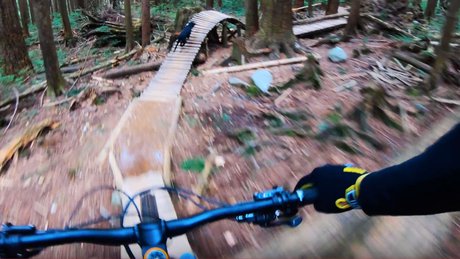 Ride a Crispy "Ladies Only" with Geoff Gulevich

Gully and a pooch give you a POV tour of Todd "Digger" Fiander's best known trail - Ladies Only...

"I love where I live, and that’s why I travel to New Zealand, it’s so much like home."

How fast can you hit a corner without any brakes? The boys push the limit in this hilarious deathgrip challenge…

It's no grip conditions on the longest stage in EWS history for the first course preview of 2018... 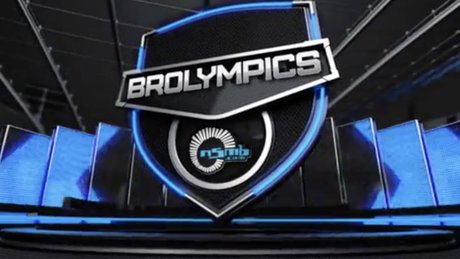 Some interesting tips from Syndicate wrench, Jason "Marshy" Marsh on how he bleeds Shimano brakes. 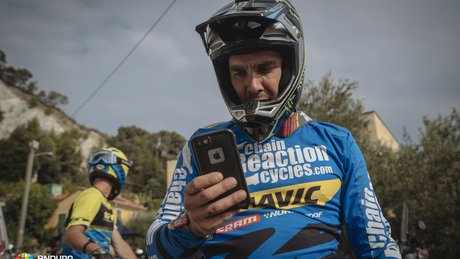