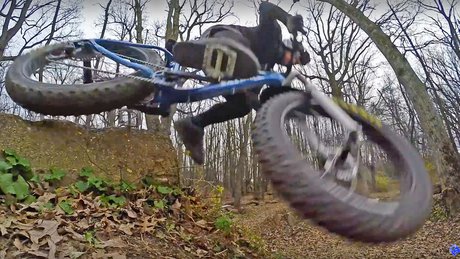 Video
Can't Do That on a Fatbike

Pat Smage does things on a fatbike that defy belief...

The Red Car Rocket surprises teammates Matt Walker and Alex Marin out of a smoking chest, ready to lead them into the 2018 season. 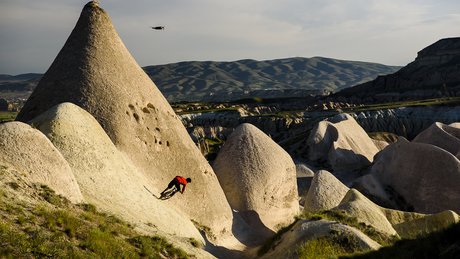 VIDEO
Rise from the Ashes

From the remnants of the woods, a new trail emerges... 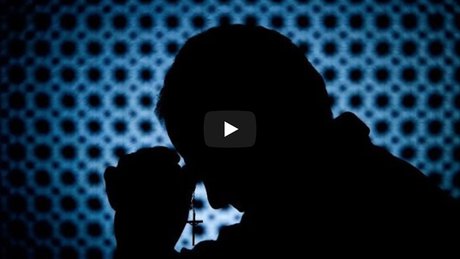 Have you ever wondered how decisions about things like standards and wheel size get made behind closed doors... #bestof2017 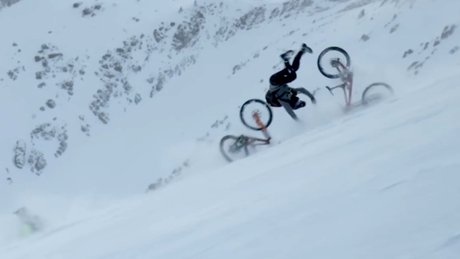 What do you do when the snow is good but not deep enough for your boards? Get the rubber out... 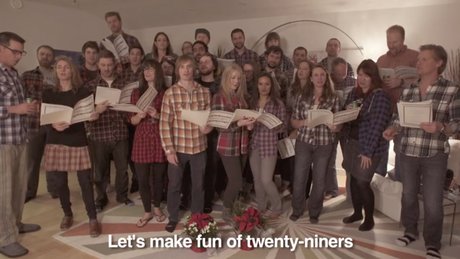 Another Matt Dennison classic for you - your favourite carols done with dirtbag flair... 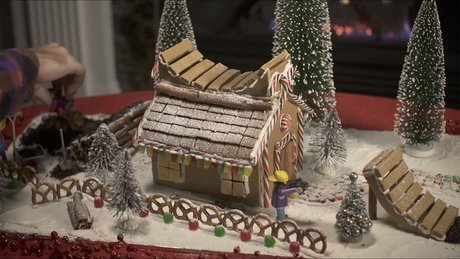 Have you ever thought that traditional gingerbread houses and scenes lacked a little something? Maybe the missing ingredient was radness...

Nico is still one of the winningest DH racers the world has ever seen and shares his insights from his years racing at the top.

Seeking out century-old trail that ties into a network of sorts fitting for an event like the Trans-Provence is no easy feat. Delve into the day to day battle that Ash Smith deals with in preparation for the Trans-Provence.

"The worse the conditions are, the more fun it gets!"

Explore more of the Rocky Mountains with Mark Matthews and dream about warmer weather and higher elevation rides.