VIDEO
The Carbon Patrol is Here!

Get your full Enduro World Series Round 7 rundown right here. 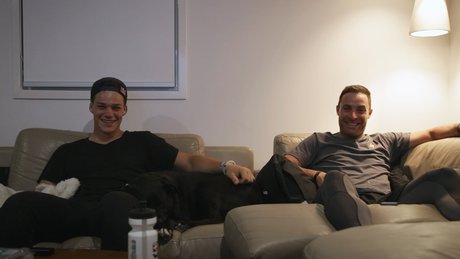 Things are heating up in Lenzerheide and the speeds are already insane!

Wish you could corner like Sam Hill but don't know where to start? This is a decent first lesson…

We all know it must be hard, but just how hard is it and what's involved…

Fearon has punched it to Ludicrous Speed at Retallack. Hold on to your hats folks! 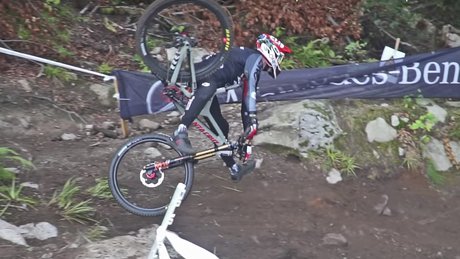 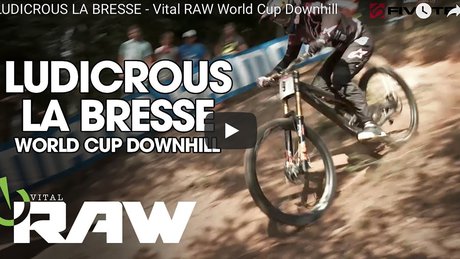