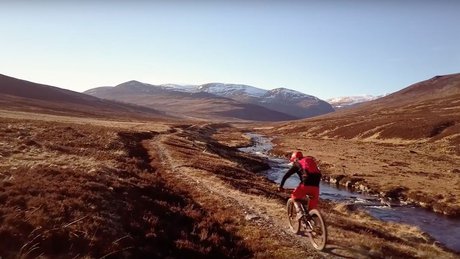 Movie Teaser
This Way Up - Mountain Biking with MS

"Far from being the end of his mountain bike career and his life, this (apparently) incurable degenerative neurological disease..."

Do you remember your first time? We sure do. This one hits home. 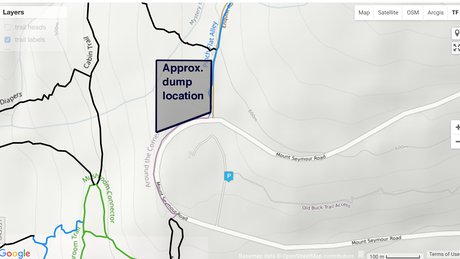 A Vancouver firm has submitted a proposal to clearcut 2.63 hectares of Mount Seymour forest to build a site for waste disposal... 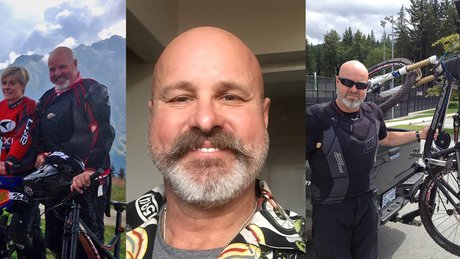 The Rock!
In Memoriam - Derrick Rockhill

"There were few riders who had more enthusiasm and love for North Shore trail riding than The Rock..." 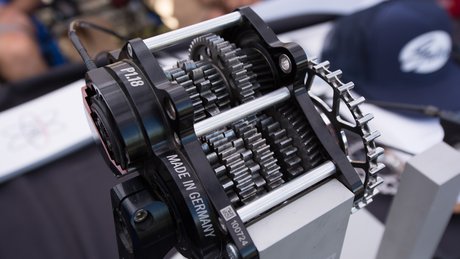 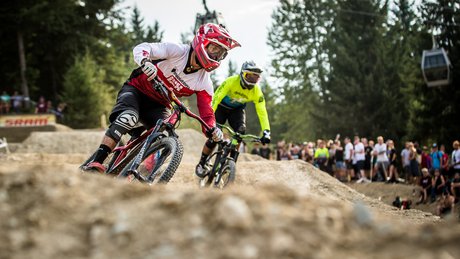 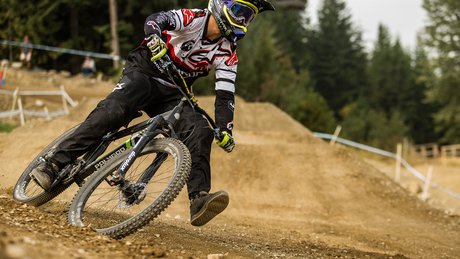 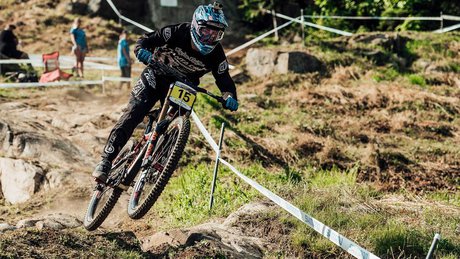 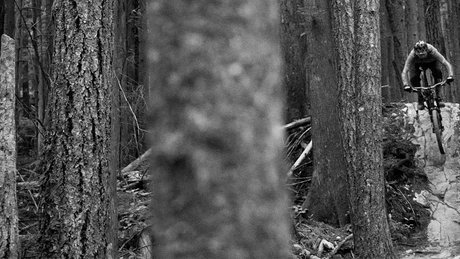 Stelios Psaroudakis is claiming that charges have been dropped and that he is simply a misunderstood good samaritan... 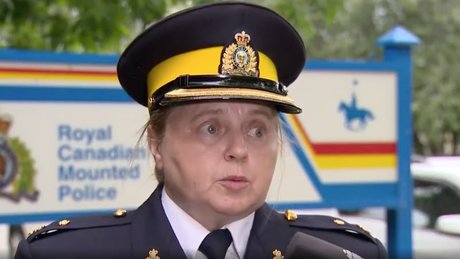 Stelios Psadourakis has turned himself in and spoken to media who have provided details about the findings of their investigation... 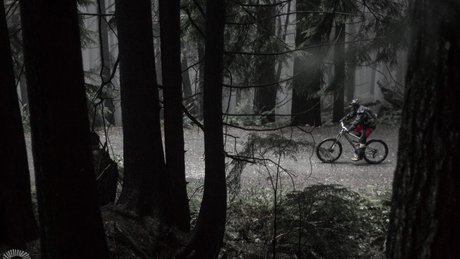 Editorial
Ride Two Wheels, and Call Me in the Morning

“While mountain biking may not be listed as a clinical treatment, I can point to it and the massively positive impact it’s had on my life…” 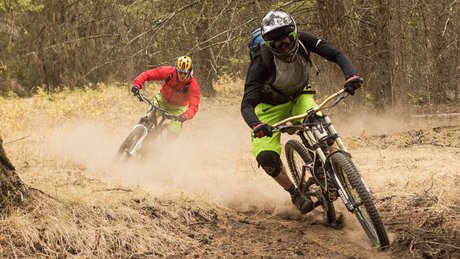 Stelianos Psaroudakis alleges he was thrown from his bike along with his dog (who was riding in his backpack) and badly lacerated nearly from ear to ear... 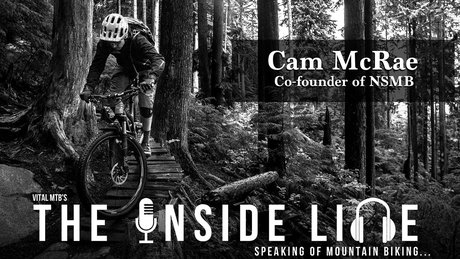 The Inside Line
Vital Podcast with Cam McRae

Shawn Spomer asked Cam to sit down as the subject of a VitalMTB podcast - the result is a surprisingly interesting discussion... 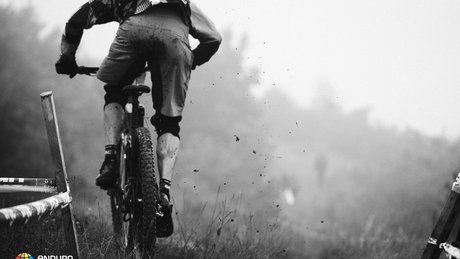 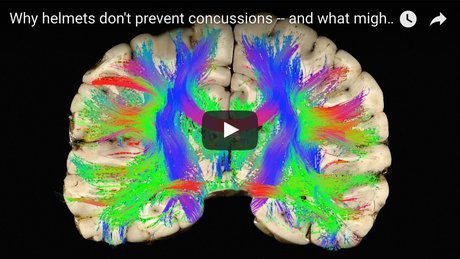 Helmets are tested for their ability to absorb energy on impact but research suggests this has little to do with preventing concussion...