“Wadeâ€™s one of the hardest working and nicest guys in the sport, and frankly, I canâ€™t imagine…”

“We at Rilor Wilderness have a simple mission: To build really fun trails and share them with friends.”

“Colin Martin of Malakwa B.C., a self-confessed drug kingpin knew the risk he was taking when he offered…”

Anthill On The Shore

“Sam doesnâ€™t like coffee. He likes Monster energy drink. F-yeah I think to myself…” 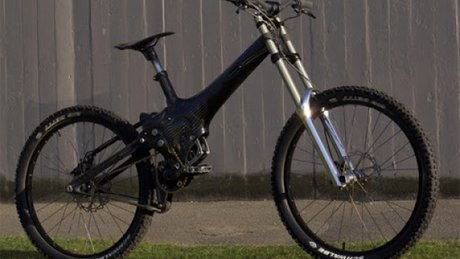 As exotic as they come – this is a full carbon, gearbox driven DH bike from New Zealand. That’s right Bru!

Riding above Shuswap Lake – and then how about a little house boating?

CVD pops his blue collar, rolls up his sleeves and shows us that hard work never killed anyone…

The wait is killing us – but this eases the pain somewhat. Here’s a look at how this film is going together…

“When the fastest man on earth became available, we wanted to talk to him…”

“It is the steep hill, or nasty creek bed, or loose corner that plagues your favorite trail, but on anabolics…”

“these guys listen to their riders. When I put the Vengeance fork on my bike I knew it was going to be sick…”

Joe flips, Joe hucks and he tells you all about the riding in Spokane WA…

Bos has a new fork that will be here in March. Here he is putting it through some cycles…

“All I have ever ridden has been Kona, and they have helped me out since day one…”