A new generation of Raceface's Next SL cranks has arrived and despite being some of the lightest cranks in the world they went on a little diet...

“…there I am doin’ 55 in the right lane, not really caring about what time I get there.” 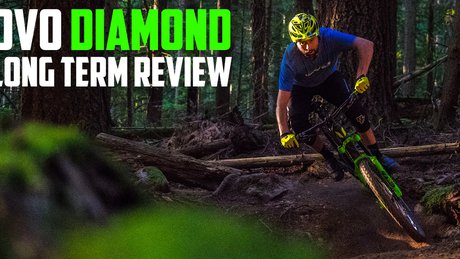 Candide Thovex – Behind The Scenes

Was Candide Thovex really shredding on grass? Did he actually 360 that road gap? And land in the back of the car...

Many exposed trails seem like a novelty rather than single track worthy of our attention - this one however is legit...

Kovarik and Crew Vs. Squamish

Chris Kovarick with help from Lee Jackson and more give you a fast-forward tour of the some of the fast steep and challenging lines in Squamish...

Escape to Bali with the Polygon Crew 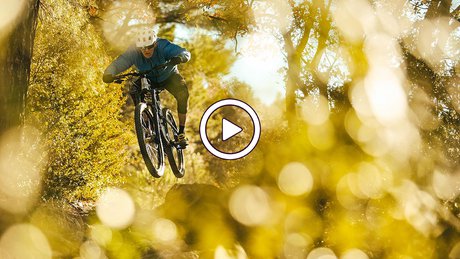 It turns out you just can't keep a fast rider away from two wheels...

Just how far are you willing to go for some riding?

A Placebo for the Common Cold