"I like a bike that challenges you to try your hardest and lets you make your own mistakes..."

“…keep the digits from getting numb while at the same time not making it seem like you have just stuffed your hand into a bag of cotton wool.”

I figured a carbon framed Slash would be ultimate trail and funduro weapon...

“…if your elves are busy inventing cool stuff in their shop, I have a special commission for them: a Strava Jamming Device.” 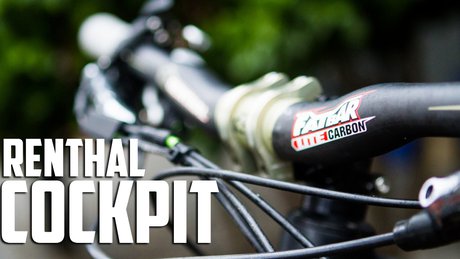 A stiff set of lightweight components for the aggressive rider… 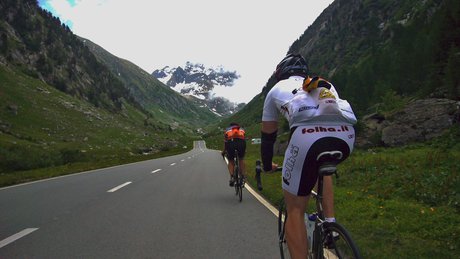 EDITORIAL
Swiss Livin’ – My Life as a Roadie

Learning to suffer is important for all kinds of riders, but I got my education in masochism on a road bike in the hills and the lakeside flats of Lugano.

It was crude, heavy, astonishingly grotesque, and absurdly weird looking, but at the time I kinda liked it…

So why was I riding the Lapierre Spicy Team, a bike with electronic wizardry to control the shock…

I’ve been mostly good. At least I can only remember being good. Some photos have been floating around…

To Hoon: to engage in loutish, anti-social behaviours, in a car, boat or mountain bike…

A few hours later I returned with spotless tires and the frame and my shorts, while not totally clean, were much cleaner than when I'd left.

Dear Santa: I Need Some Gear!

We’ve been thinking about some of the stuff we’d like to see in our stocking this year – and we’re going to take turns giving you a look at our lists.

Tired of hauling your gear in an old garbage bag, or your backpack from high school…

There’s no better time to give – the first $15,000 raised will be matched dollar for dollar!