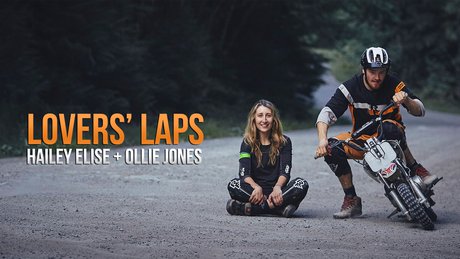 Should I Ride Alone?

“If you put a lot of energy into creating fantastical worst case scenarios, it’s possible to talk yourself into/out of just about anything…”

"I have been praying to the gods of cycling that Cane Creek would build a shock with the DH cred of the DB Coil, with the Climb Switch function..."

"We couldn't resist the allure of seeing if the fuss over the mid-size wheel has really been worth it..." 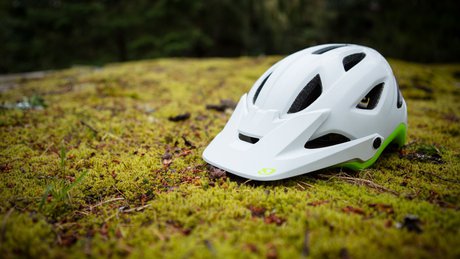 Ever see a clipped-in lycra-clad leg-shaver with a post that reaches all the way to St. Peter go straight over the bars because they didn’t expect a root on their race course?

Can One Guy Ruin Crankworx?

"I bet he goes home and yells at his dog to stop wagging its tail, citing some obscure no-tail-wagging rules..." 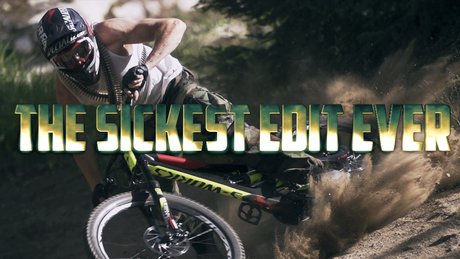 The Sickest Edit Ever

In a world where mountain bikers rule, the rules are not always followed...

Josh Carlson was in a great position before puncturing, Justin Leov's campaign was dislocated, and Richie Rude takes the win...

"Dude you almost landed on me, and I totally launched over a bear..."

Dave will be happy to tell you what he thinks of racing - and about buying yourself back into mountain biking...

The Weird Guy Who Rides Bikes

"You realize that the people who made that lightweight piece of metal you careen down hills upon can hardly wash or feed themselves..."

My Pedals Are Better Than Your Pedals

Choose a wheel size, or a pedal, and be a dick about it.

"I can almost guarantee that 2-3 years down the line, your bike is going to look more like these bikes than the one you are currently riding..."

Goggles on the Half Shell?

"I think we need an 'Enduro' Charter of Rights and Freedoms where everybody who swings a leg over an 'Enduro' bike agrees to not look stupid..."

In Praise of the Climb

“…this movie actually moves the needle a little bit. For me, it created a lasting legacy and an impression on my consciousness, and that’s what good movies should do.”