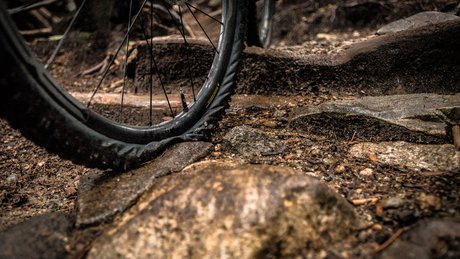 Downhill and Enduro pros have begun to see the benefits of Cushcore - but how are they for those of us who aren't paid to ride... 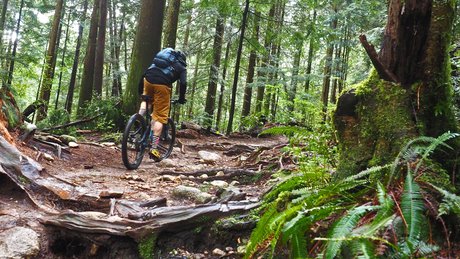 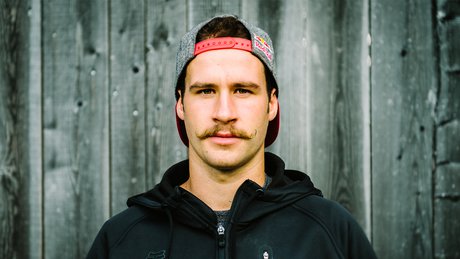 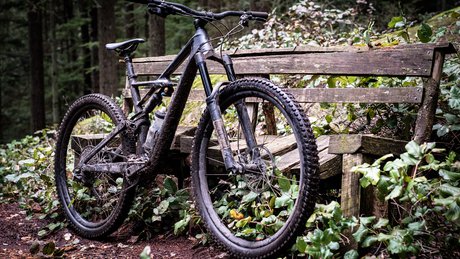 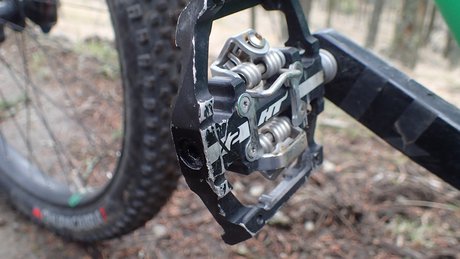 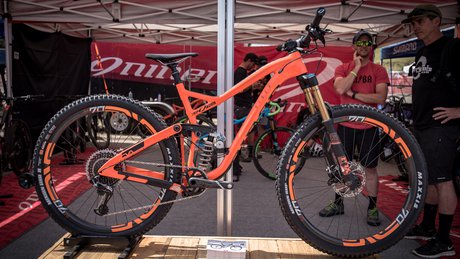 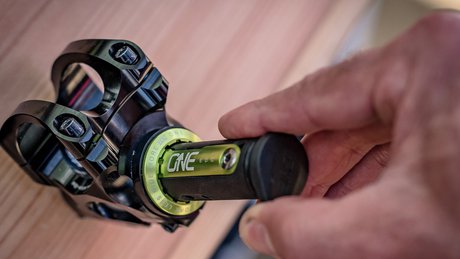 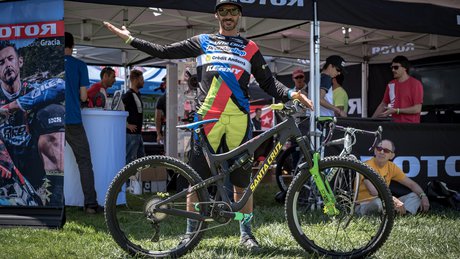 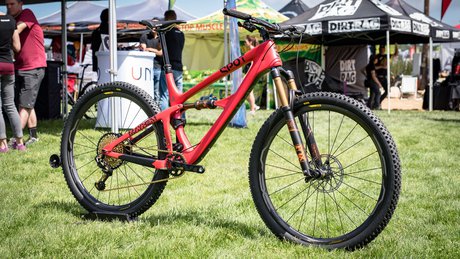 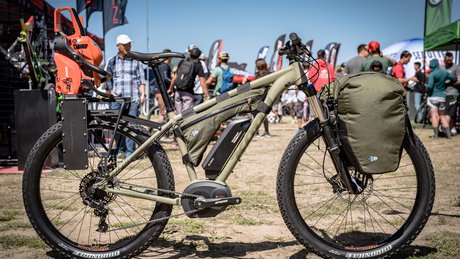 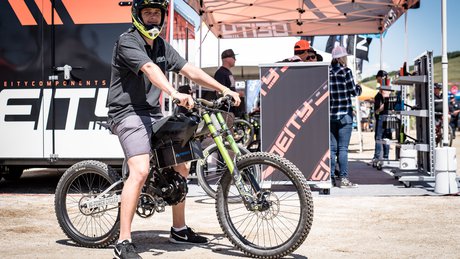 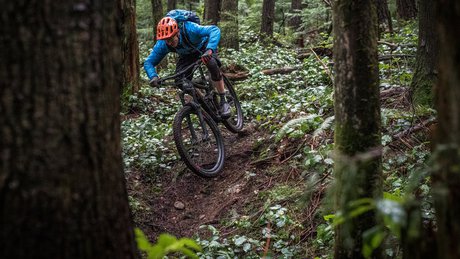 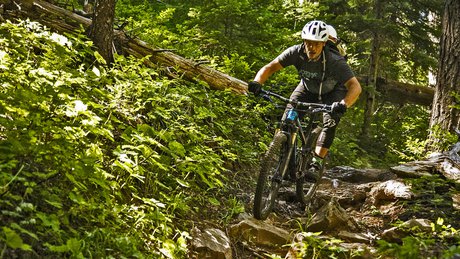 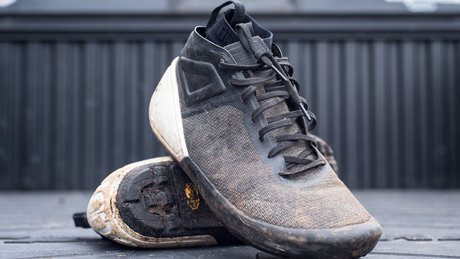